The Anatolian Turks will represent the Seljuks(1040–1157) and Ottomans(1299-1571) until the battle of Lepanto.Also includes Anatolian beys. At the beginning they will have features indication their migration to Anatolia and Levant and in the later ages (III, IV) they will play like settled empire and will have technological advantages.

Migration
In Age I and Age II the villagers will be created automatically and free of cost at a slower pace. The production will stop when reaching age IV or reaches a limit of 45.

Sultanate of women
Turks does not need to build landmarks to age up. At the very beginning of the game players has to build a landmark called “Sultans Harem”. player can age up by choosing a Haseki Sultan from this landmark. Haseki Sultan were the head of turkish harem , the sultans wife and also mother of future heir. Haseki sultans were greatly involved in ottoman politics and decision making. So choosing a Haseki Sultan will age up and give the player additional features. Each time aging up new structures will be added to the Harem like the abbassids house of wisdom.

Influence
The Sultan organizes weekly feasts for the ottoman soldiers. Barracks near the Sultans Harem can produce units with 10 less food 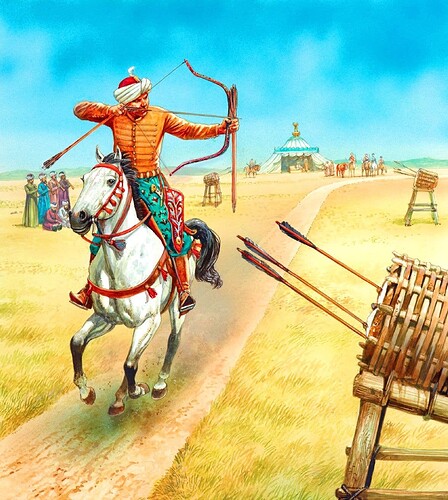 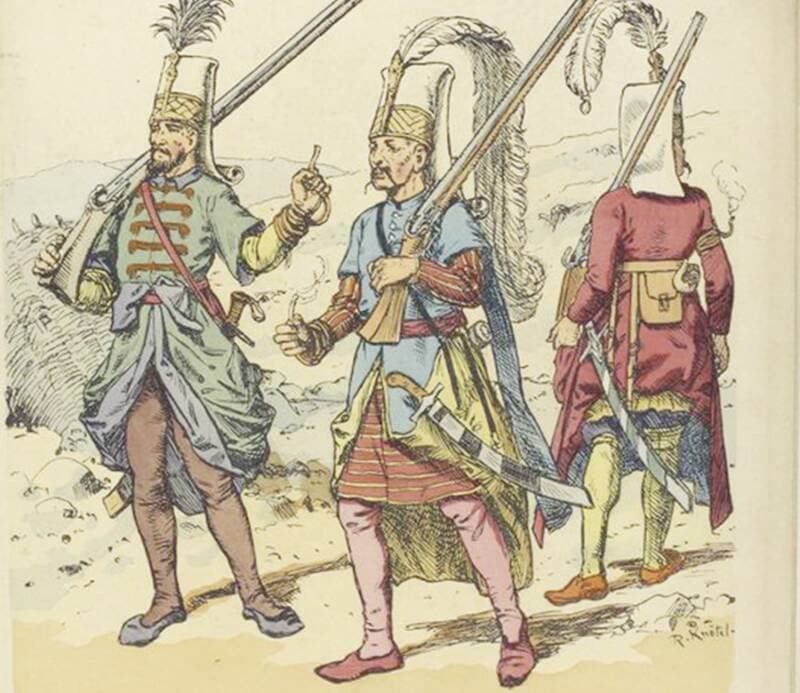 Galley : The Cannon vessels of Turks. smaller and slower. Has smaller sale and oars. but has greater range than other cannon ships 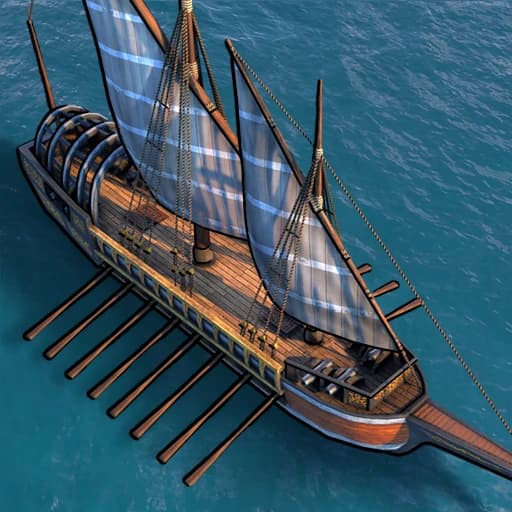 Great Bombards : Very heavy bombards that has more hp and range than generic bombards but takes longer to deploy and pack. A bigger version named basilica can be found in ottoman mission “siege of constantinople”. 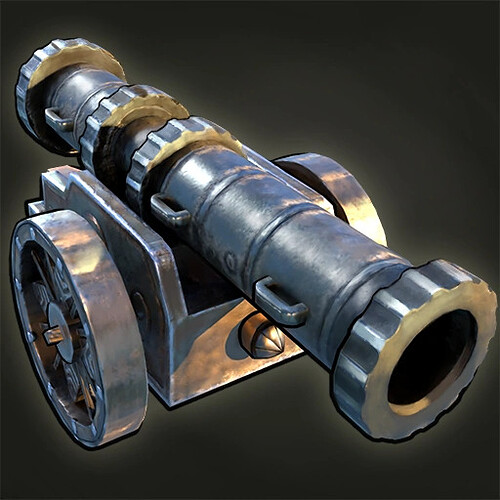 Haseki Sultans
As stated before Turk players have to age up by choosing a Haseki sultan. Here are the Haseki sultans and what features they unlock : 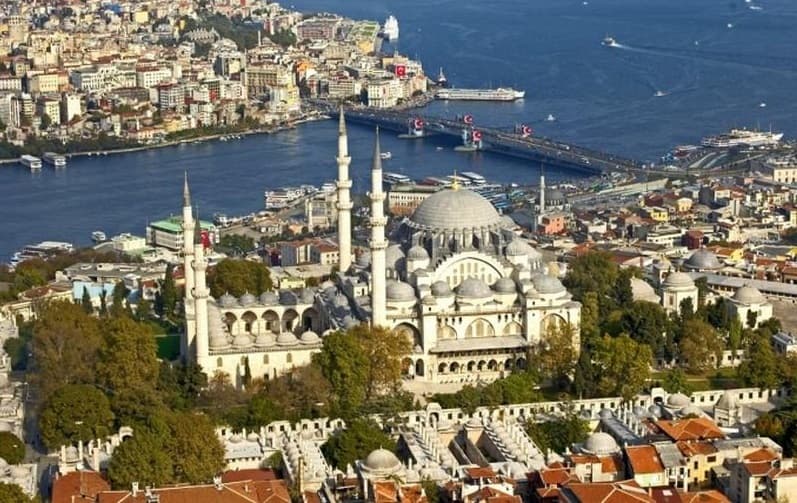 Byzantines were the Eastern half of the fragmented Roman empire. Through time they went through cultural and religious change and became a separate entity. Even after fall of Rome , Byzantium survived for more than 1000 years and left its mark on history. Byzantine culture was a mix of greek and latin cultures.

In AOE 4 the Byzantines are a defensive civ. Their unique features let them survive for long and devastate their enemy in late game with flame weapons.

Greek Fire
Has access to fire damage dealer units. Archers can fire flaming arrows without researching the technology in Arsenal 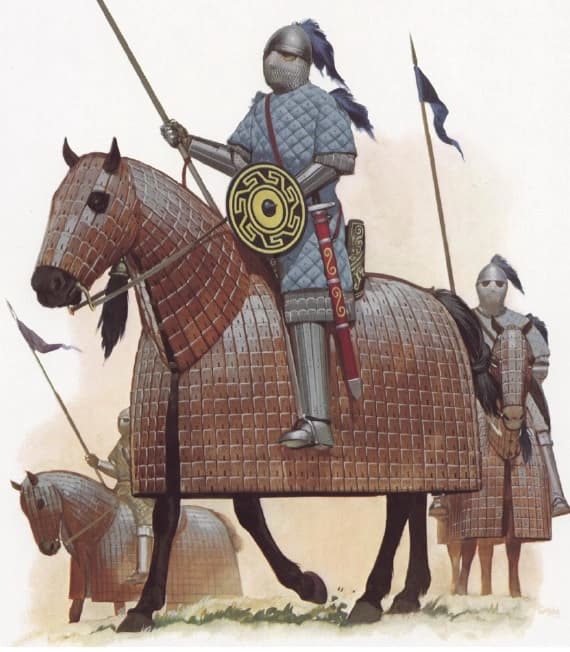 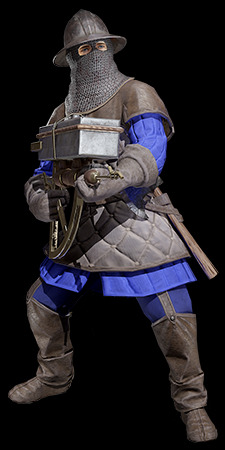 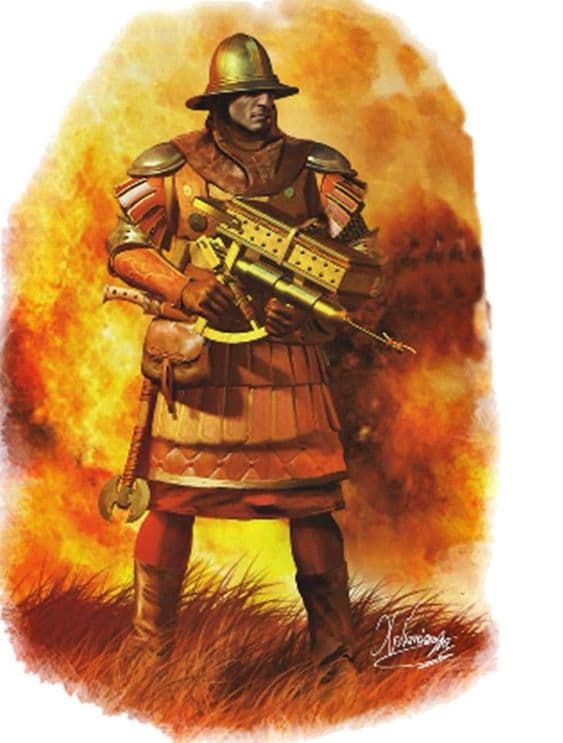 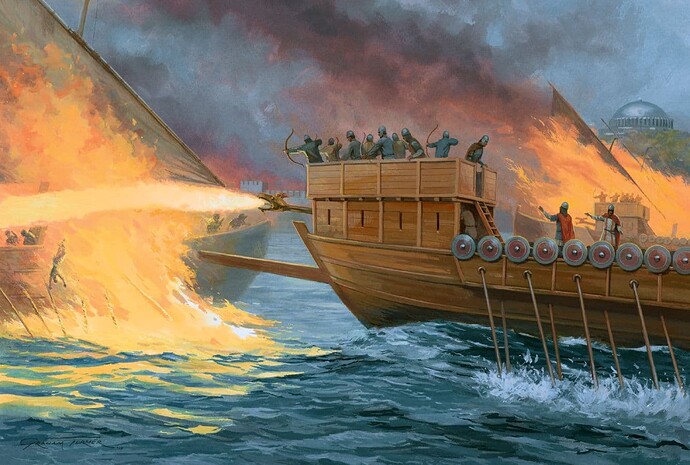 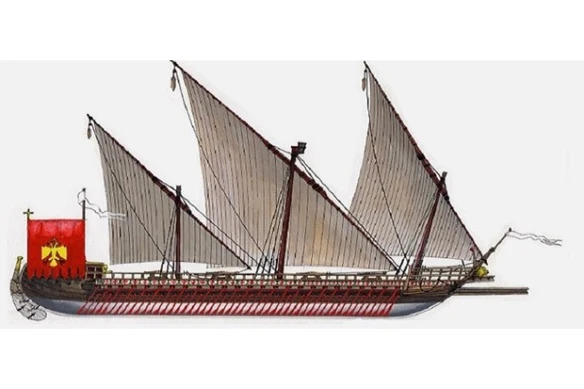 Basilica of the Cardinal (Religious landmark): Units near this structure can not be converted

Palace of Constantinople (defensive landmark) : A keep that has fire bomb and Springald installed 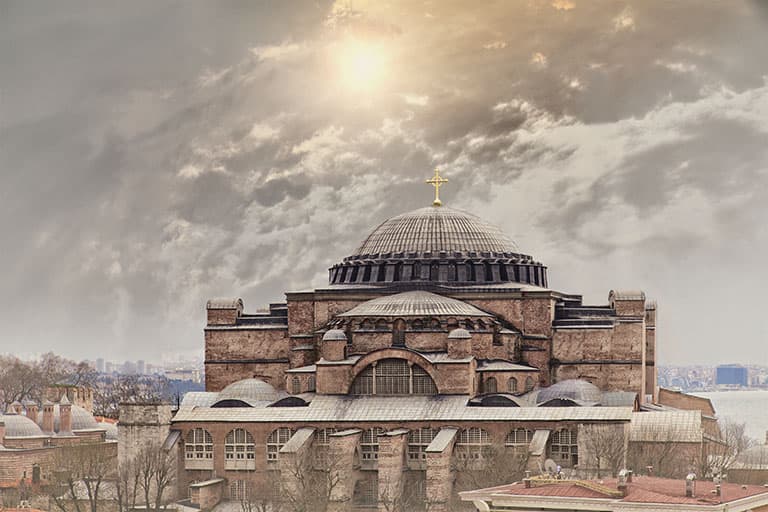 In Age I and Age II the villagers will be created automatically and free of cost at a slower pace. The production will stop when reaching age IV or reaches a limit of 45.

I know the Ottomans in AoE3 have that feature but I don’t think it works well with the nomadic nature of the Turks in AoE4.

That would be pretty nice actually, especially in combination with early horseman. Because usually having units available in Dark Age is a disadvantage because you need to upgrade them in Feudal Age.

Turks does not need to build landmarks to age up.

I think Landmarks would make more sense. They have a lot of nice buildings to choose from, it would be a shame if they only had one wonder and that’s it.

Maybe it should be even more than that. Torches are pretty strong in lategame.

Already a Chinese feature.
They build everything including Landmarks faster.
Maybe a discount would be a better idea.

Seems relatively weak. Maybe for all units? Might be OP then. Maybe requires Relic.

The Road Network is already kinda a Influence system so maybe it should just be that.

Not taking Anti Cavalry Damage might be a bit overpowered.
I know it’s like that in AoE2. Maybe just reducing the Anti-Cavalry Damage by 50%?
I’m afraid that would limit future civilisation design because you would have to have anti armour damage to deal with them.
Right now it would be ok to design a civilisation that has a different solution against knights and MAA.

Pilum: Man at arms throws a heavy javelin at enemy unit before engaging in melee. The javelin does anti-armor damage and slows the target. 5 min cool down.

The cooldown can be much lower. It should just be like the charge.

Age II :
Water Reserve Aqueduct (defensive landmark): Buildings near this structure can not be set on fire

Basilica of the Cardinal (Religious landmark): Units near this structure can not be converted

Palace of Constantinople (defensive landmark) : A keep that has fire bomb and Springald installed

Imperial Age Keep landmarks are usually much stronger.
For example the Rus one has all emplacements installed plus 50% more HP or the English one has +50% range letting it outrage bombards.

I can’t stand that they only speak Latin like in AoE2 and the only thing that is referring to something Greek is the research Greek fire in that game. The fact of the matter is that the majority of the population that lived was from Greek origin, speaking Greek and had the orthodox christianity religion. While there was Latin speaking people in the empire it was really a shadow of its former glory and was already very small influence wise compared to the Eastern part that was the stronger part (Greek).

Please let them speak Greek and give credit to the Greeks, but I’ve a bad feeling that the developers will follow the trend that everything was Latin and the continuation of the ancient Romans which couldn’t be further from the truth.

I know the Ottomans in AoE3 have that feature but I don’t think it works well with the nomadic nature of the Turks in AoE4.

The concept of Anatolian Turks is that they came to Anatolia from Central Asia here then got settle. So they arent actually producing villagers, they are getting it from migration. The migration mechanics stops in the era of the Ottomans. Didnt think of nomadic turks specifically like the Gokturks or Uyghurs.

I think Landmarks would make more sense. They have a lot of nice buildings to choose from, it would be a shame if they only had one wonder and that’s it.

I wanted the Ottomans to play a bit differently than traditional. The Sultans Harem landmark is much stronger than any other landmarks.

Seems relatively weak. Maybe for all units? Might be OP then. Maybe requires Relic

Ok ill remove it and put road network as influence

Lets put this one

The cooldown can be much lower. It should just be like the charge.

I wanted Pilum to deal a massive damage. so if you spam man at arm and can use the javelins with lesser cooldown you can devastate the enemy as they deal high damage to any type of unit and also slow them, and also you dont want to overkill

Ok I will think of some alternative for them

Ofcourse the language and culture will be Greek… Well at Age I they will speak latin as it will be newly formed eastern Roman Empire. But in later ages they will speak Greek or a mix of latin and Greek. Also they will have Greek style architecture. Their church will be called Basilica which are orthodox Greek churches. So greek influence must be there

I would also like to see the unique units of the Skoutatos for the Byzantines and the Spahi for the Turks.

You could also add the unique building of the mercenary camp for the Byzantines since that empire used to recruit many mercenaries.

Sorry for my bad English.

Of cource Skoutatos was the backbone of the Byzantine army.

I have been asking for civ-specific, culturally unique names for the units for Ages (pun intended) but I expect nothing anymore.

You will most likely get a Spearman, a Man at Arms and a Horseman again. It’s depressing how backwards we have gone.

Anyway, I created a topic some time ago about historically accurate options for the Byzantine unit roster. You can take a look if you wish:

The game is most likely way past the development stage of designing civ units, yet I’d like to share with you some unit concepts for the Byzantine army that I at least am more aware of than of other medieval cultures. And hopefully the dev team has also done a thorough historical research to take ideas and create interesting and appealing units for every civilization. Maybe if Byzantines don’t make it to the base game, this post could still offer ideas and inspiration for future DLCs. So, I …