Definitely No Major Announcements this Week

Whelp, I guess we won’t know about any new civs for a while. 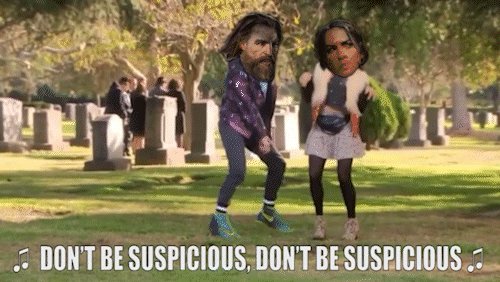 @AgeOfEmpires
Nothing to see here, explorers. 😴 We don't have anything planned for Monday. There's definitely not going to be something to see on the forums. It's going to be the most boring Monday you've ever seen. Ever. ESPECIALLY on the forums. Enjoy your weekend! https://t.co/f9CxGXRyJP
24 Likes
Something news tomorrow: maybe the new italian DLC?
EliteRiflemann May 6, 2022, 10:49pm #2

I’m definitely not going to make memes, I don’t have any memes planned, especially between now and Monday.

Well if it is “on the forums” then I’d say it is probably not a direct announcement of a new dlc because otherwise it will be on twitter and the stores as well.
Maybe another puzzle game or sth.

These little teases/puzzles are fun for the community I suppose but I’m more of a trailer kind of guy. Just give me a trailer and a release date and I’m good.

Did the two folders got any bigger in all this time? 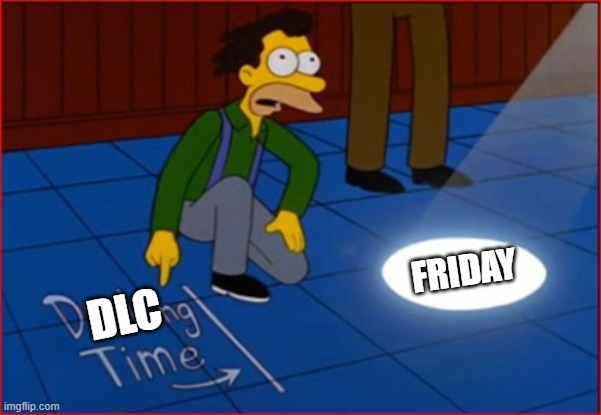 The memes must flow lol

Aoe 3 De has more players on average on the weekends, especially sunday, the announcement could have been made today so more players would learn about it.

That would be a great plot twist, to be honest.

Knight of Saint John1 gets announced on monday, Bersaglieri is only a mercenary unit. Their unique unit is the Hoop Thrower. Everbody gets mad.

1 Malta was ruled by the Knights Hospitaller, or Order of Saint John, as a vassal state of the Kingdom of Sicily from 1530 to 1798. So we could have some of that in the DLC being part of italians.

I am still betting on mongols, they are the exception, Mongol 18th century rump state civ for the win

haha no worries! Every game lost is a game won down the road!

San Marino DLC? Finally! We as true AoE3 fans have been waiting for this!

I have a feeling that we will receive an update on Monday and an event focusing on the Iroquois and the Lakota. Additionally, a road map to AoE 3 DE would be presented and maybe even a Season Pass preorder for this game.

It seems to me that the new civ would be Moroccans who were to be included in The African Royals, but the creators did not manage to complete this civ before the release of this DLC. Another option for a single new civ DLC are Brazilians, Gran Colombians or Argentines - a pattern of single civ DLCs adding either the USA or the Mexicans. American post-colonial powers are good at filling the gaps between releasing larger DLCs for AoE 3 DE.

It seems to me that Italians will not be added to the game without releasing a second (or more) European or Mediterranean civilization. Italian-only DLCs will not bring new European maps and other new content beyond the Italian civ. It is quite possible that on Monday we will learn something about the Italian Civ, but the debut of Italians in AoE 3 DE will not be so soon - especially since we have been waiting for a long time for the promised HC costumization for native Americans from North America and for Moroccans civ (BTW who even have their own theme like the other civs).

Need to remember to check this in a week or maybe a month… Damn, i would love a bot to remind me to do so for some messages