All players in a 4v4 lost connection to the gaming server. All players did desynch and the game was canceled mid way. Despite winning the game quite convincing with a big score lead even our team was decleared the loser team and lost elo.

The game should be safed and listed as unplayed with nobody losing elo at all. Or at least the winning team should be decleared winner instead of the losing side. 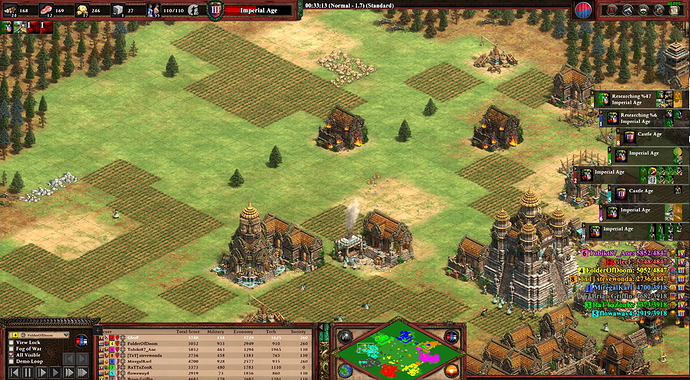