The unit portrait, coat of arms and monument are average. Meanwhile the most disappointing are the craig mullins compilation and unit counter charts.

That’s it, a single png image for the compilation art. 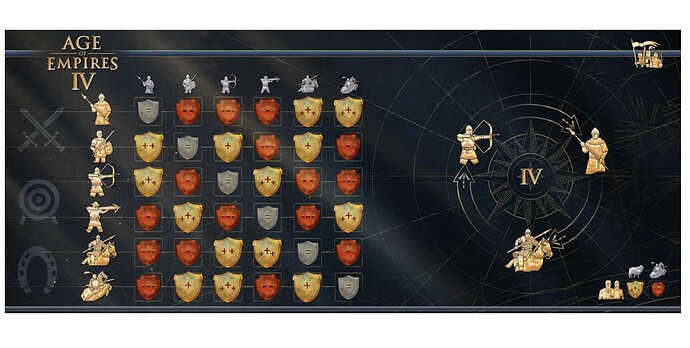 I dont even understand the chart, no label no description.

Overall the digital deluxe items are rushed. I have to check the quality of the soundtrack dlc yet.

To World’s Edge and those thinking before buying the Deluxe Edition,

The “art compilation” from Craig Mullins and the unit counter charts are very disappointing. Lack of polish and kinda scammy just like Warcraft 3 Reforged promotion. I didn’t expect a single image for the art compilation and on top of that it’s like an intern who combined the images.

The soundtrack DLC is good but it lacks the full version of the theme for each civ. Only the Rus soundtrack is more than 10 minutes.

The coat of arms, portrait and monument are also sub-par. Atleast they could have given us 3 versions of cosmetics similar to Starcraft 2’s digital deluxe items. There is nothing “prestige” in buying this edition.

TL:DR Don’t buy the Deluxe Edition. It’s like I paid for the bonus “pre-order” DLC for AOE 2 DE. Wololo

I mean the soundtrack is just the music from the game.
Which is stellar.

As for the craig mullens art pack thats pretty disappointing ngl.
I thought it would at least be multiple images instead of just 1.

Lol, the swordmen conter all on the chart.

Exactly only the soundtrack is good but even it’s not the full music like only the Rus gets their theme of more than 10 mins. I don’t know why the items are incomplete and rush

Feel bad for you, @Soldeo . No wonder they didn’t advertise it at all.

Wait, theres only 1 Craig Mullins art image? That cant be. There has to be more.

I havent bought deluxe myself, but just saying it sounds strange to be just 1 image. Havent they advertised it as a “compilation”?

I would check if it’s not only the preview image of some kind or that you maybe have not downloaded all stuff. Just one single PNG seems meager

I hope this is a joke, we were supposed to have more arts, I want my money back, please Relic, answser something !

Don’t you guys feel scammed when the JPGs are posted online, the soundtrack is uploaded to youtube and the monument things will be added with mods?

This is why any kind of digital bonus goods are not worth it.

The soundtrack is okay but the craig mullin “art compilation” and the unit counter chart are the problem.

Disappointed as well. The unit counters chart needs some text. They may be pushing the Deluxe Edition and that is why the soundtrack is not currently available for purchase separately.

Here’s the civ artwork I snagged from Instagram which I feel should have been included: 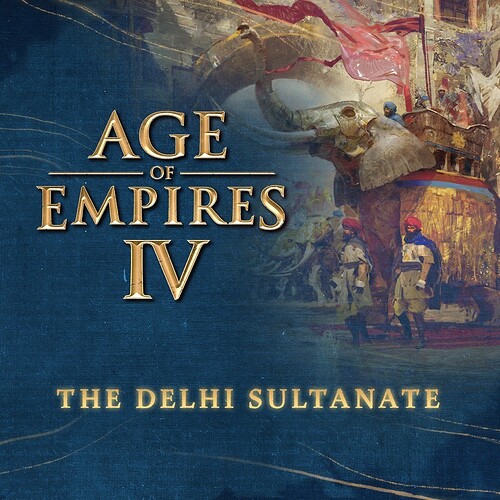 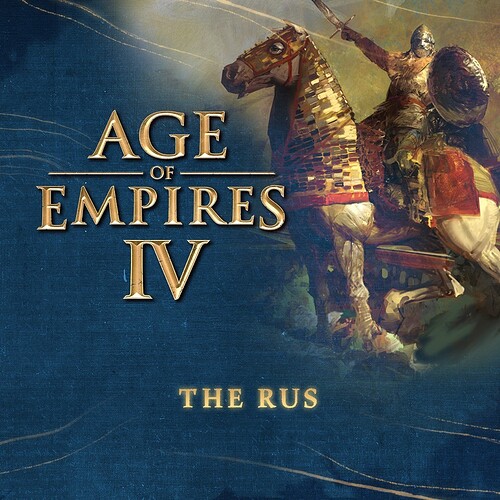 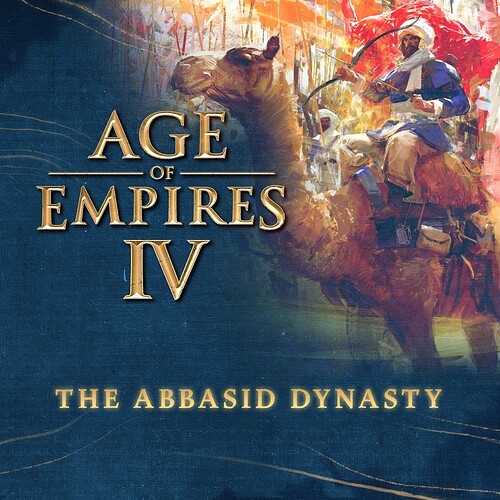 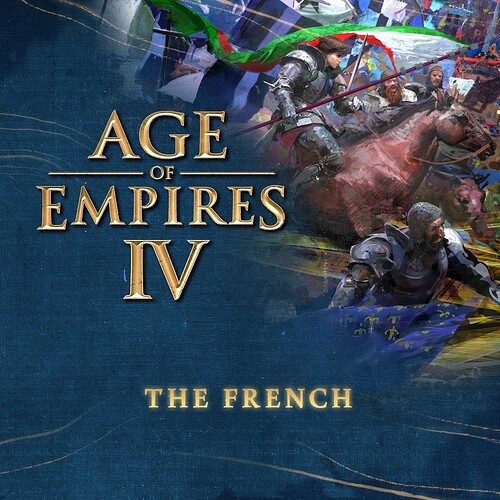 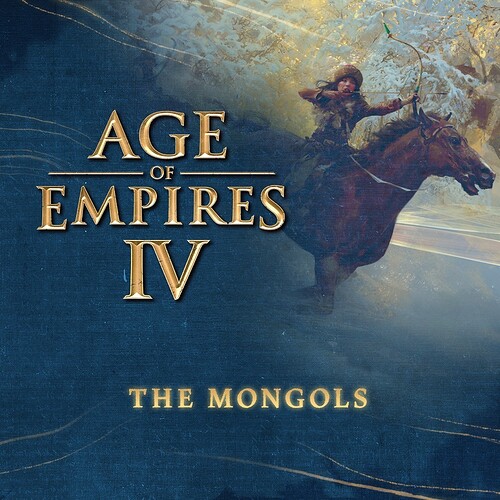 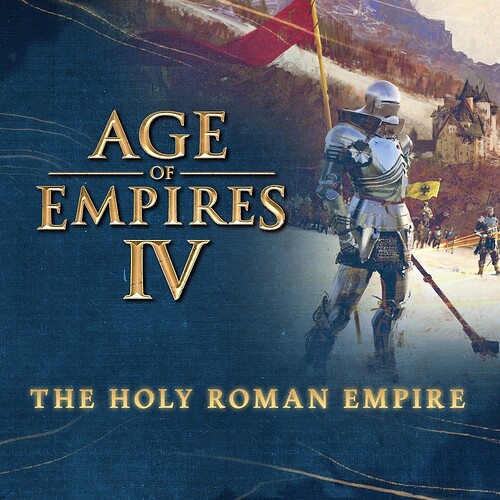 The soundtrack is the only redeeming perk; pretty solid in my opinion. The rest of the perks are subpar. Not really happy with the Deluxe Edition overall.

Refund and never buy a game made by Relic. They are big scammers the game has no fixes from beta, missing futures like ladder , bugs and a promised campaign which is revolutionary never done before but just real life videos with the same voice and becomes boring after time.

btw, where is soundtrack? I can’ even find it.

The reason I bought the deluxe edition is to support the game but I agree the bonuses that comes with it are a joke and they should send out compensation to make up for it.

We need an answer from Relic on this. We didn’t even get a message to inform us where to find those goodies.
I don’t care that the goodies are leaked online as said before this is normal with digital content I do care that the artwork is only 2 jpeg while they released a full artbook few weeks after opening preco, that’s a scam, do the right thing, give us a ebook of the artbook.

The counter chart does not need labels, it is self-explanatory.

There are 6 types of units listed on the left: