For the occasional players - hints on the MAY-HEM easter eggs?

I’m an occasional player (meaning I won’t be able to look very far for the easter eggs in the next two weeks), but I’d still like to have a chance in seeing them before they’re gone.

Any kind soul could give me a hint on how to find them? Or outright tell me their location?

warning - hopefully, responses will include spoilers concerning those easter eggs - if you have opened this thread by mistake and want to find them by yourself (assuming time is on your side!), please stop reading here.

Wishing everyone out there a lot of fun, and a great thanks to the developers continued support!

An iconic siege unit is involved

I noticed the 11 taunt is changed, is it part of it?

Yes, after the event it will be gone.

Thank you, off to the siege units I go

I will try 11 taunt then

Can’t say if the trade shop is legit. Supposedly you can find this new trade shop in the malay campaign.

Also in one of the games Viper tried to play the boars were giant, probably a bug, maybe he was using a mod, who knows. 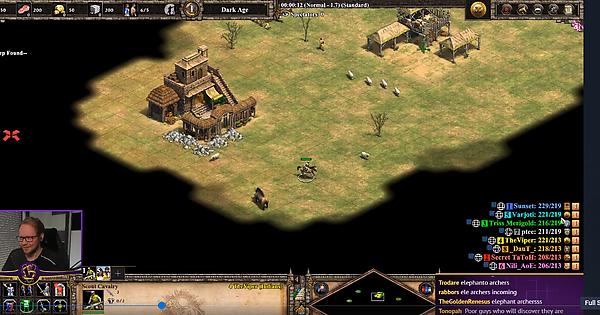 Why is everyone tip-toeing around sharing what the Easter Eggs are. The title says enough. Those who don’t want to know don’t have to look.

Can someone explain what the easter eggs are, and post screenshots?

What the others are referring to is basically this: 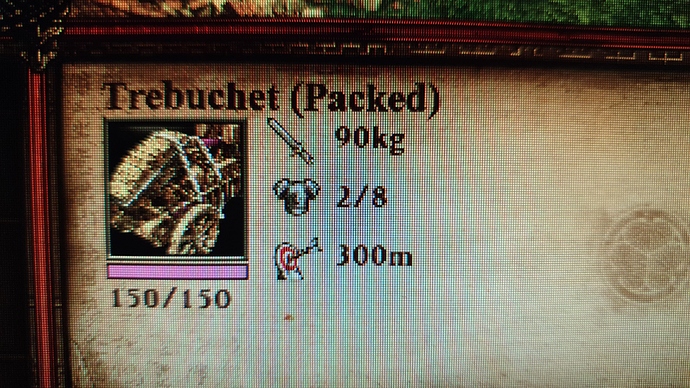 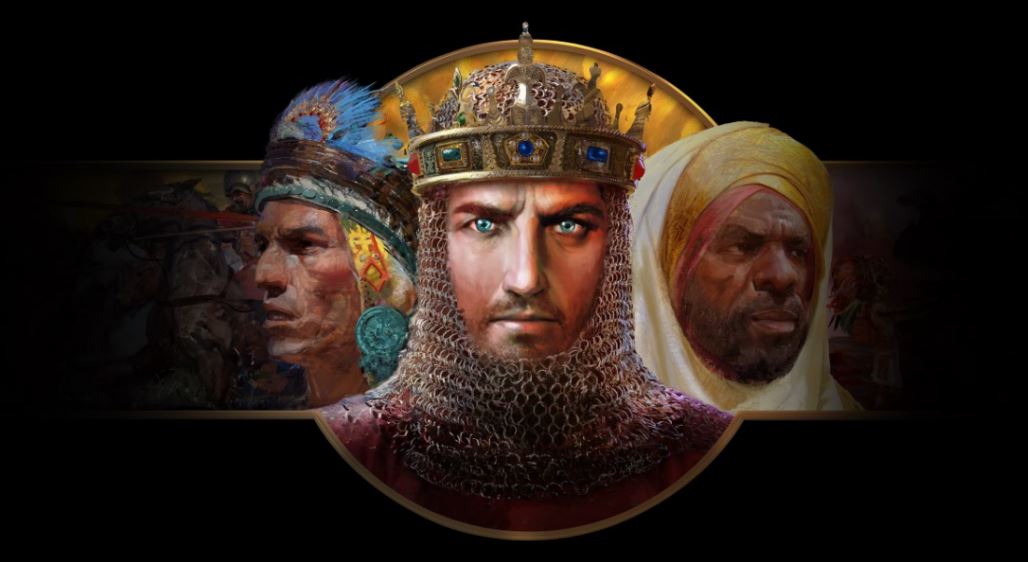 I don’t think so. The change of 11 taunt is part of the update. It’s written in the update list.

That face is the original face from the Age of Kings artwork. That must be the easter egg related to the crown. It seems to happen on rare occurrences when starting a game.

hmm so now only the easter egg related to the Elephant icon remains, i wonder what it is.

You are right, didn’t recognize it probably because of those eyes. This one is also so weird. 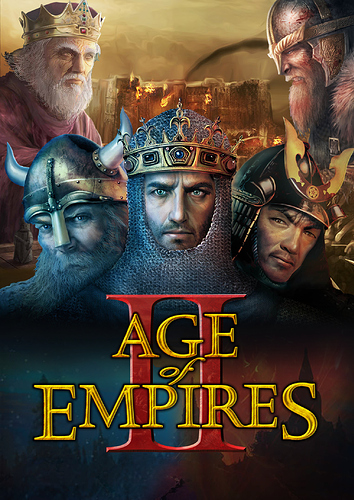 I don’t think so. The change of 11 taunt is part of the update. It’s written in the update list.

Not quite, it says that the 11 taunt has been localized, not that it will play all the different version on different localization too.

(In response to the screen shot with the elephant sized boar)

There is a mod I just found called “monster boar” which makes your boar bigger and easier to spot. So I’m guessing that’s what was in Viper’s livestream and it’s not the easter egg we’re looking for. I’m still searching for the elephant one though.

i think they mentioned the laughter in their patch notes, or something

many might not know that currently if you type ‘hahaha’ in chat, it triggers the laughing taunt.

also if you say “lol” it also puts a laugh

some other words also triggered audio, i cant remember what they were but it happend in game… probably also versions of laughter with lol or simple haha and something else

They are dreadfully underwhelming. Was expecting some new skins for units or maybe something like the forage bushes being made into orange bushes or something.

was that a behaviour that always existed? (haha, lol etc)

The elephant - to be found

The elephant could be an elephant in the room: something blatantly obvious… Like the wooden mannequin in the main menu