Well, the tournament organized by United Empires is over, we want to thank everyone for their participation and good vibes. Hopefully in the future, we can organize more events, improve the community and make this grow every day.

We congratulate Kaiserklein for obtaining the victory, here is a historical reconstruction of the events 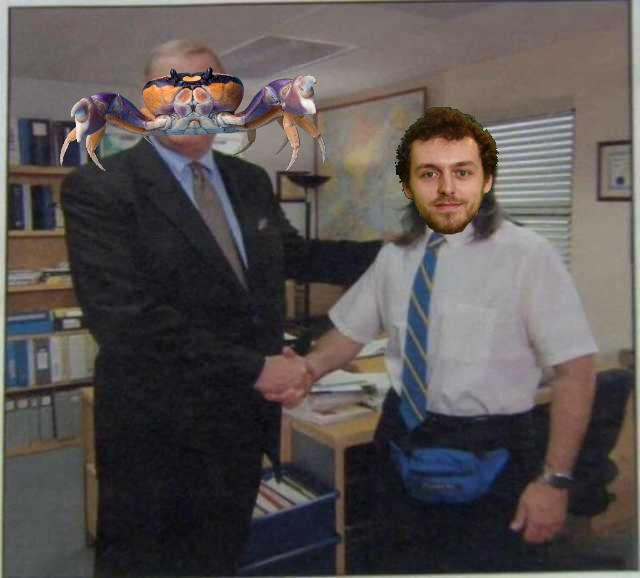 We thank Crabgot for providing the funds for the organization of this tournament, also Lenlen, Widgie and Harrison for casting, and also all the participants.

I also add tournament statistics, I hope someone finds it useful 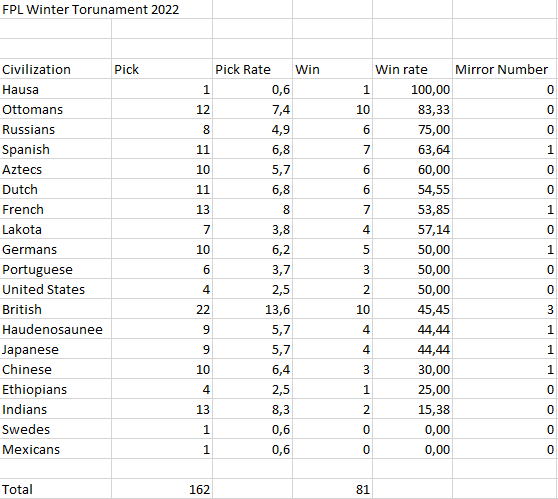 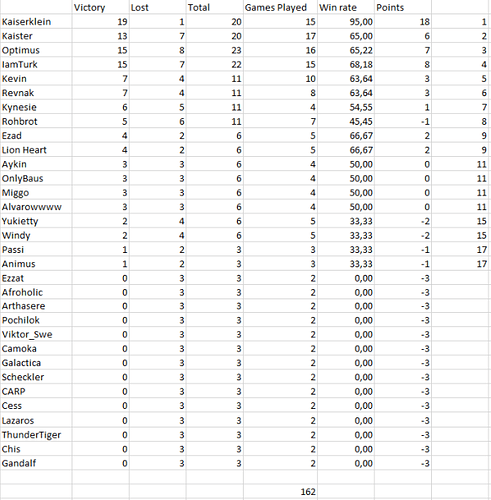 Have a good weekend, wishes you United Empires.

Where can we watch the tournament finals?

Is Inca the only civ that wasnt picked at all? Guess the nerfs it it pretty hard if it wasnt even considered picking once.

If I remember correctly Inca was banned and could not be picked.
@EliteRiflemann Can you confirm?

That is what I remember too. 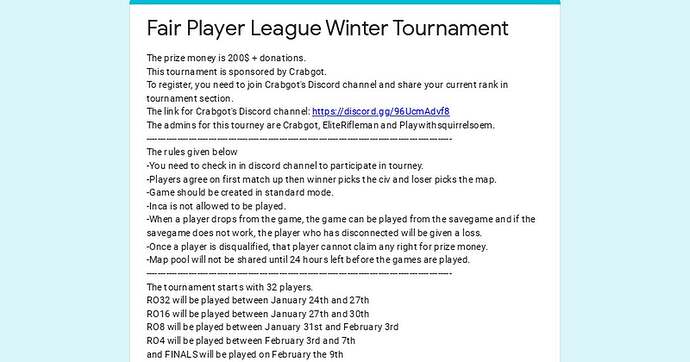 Yep, is banned, i forget say that.

I also want to clarify the case of China

The buffs to china seem to have worked, after the update, he was picked 4 times (1 mirror) and always won
Also, in the mirror, the player who won used the new cards and new BO, while his opponent went for a classic build.

Interesting, did you notice similar changes to the British and Dutch performances after the patch?

The British are the most picked but don’t seem to have performed that well, are the numbers skewed due to lesser performance after the patch?