Game crashed for no reason

I was chilling with some 1v1 ranked and suddenly the game crashed in my face . In one second I was in
game and in next one i was on desktop .

I didn’t do anything in particular . I was just playing . 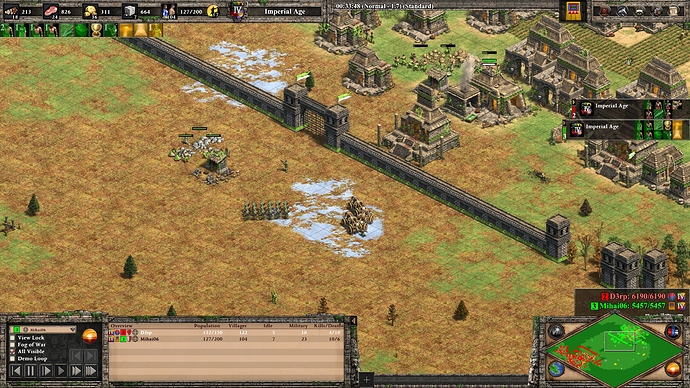