Graphic effects persisting for too long when Fast Forwarding Replay

When watching a replay in Fast or Very Fast speed, graphic effects such as bullet tracks, gunpowder smoke clouds, cannon shell fire, and fire on buildings last very long. The gunpowder smoke can be especially annoying as they block whole areas of the screen

Apparently, graphic effects are coded to persist for a fixed amount of time regardless of the replay speed.
(You might want to check if this is true for different “Game Speed” settings as well) 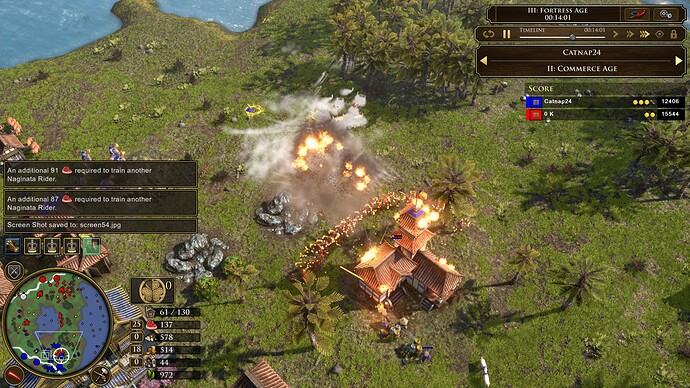 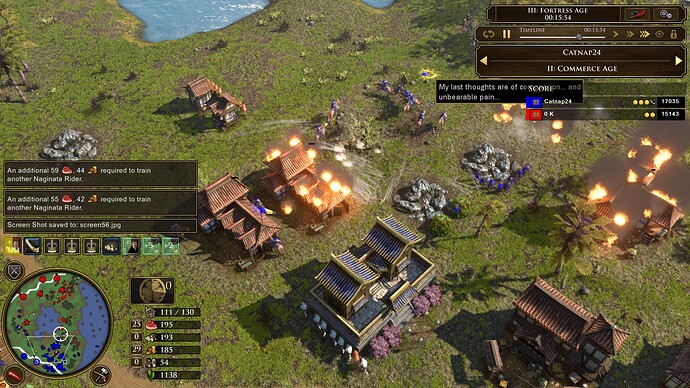