Since the releasing of the latest Aoe2 DLC, it arouses much discussion about the probably incoming DLC of Aoe3. How about let’s count what civ you want. Forgive my ignorance to American history, so i didnt list any native civ below.

vote for DLC civ you want

Please let me know which civ i missed.

Austria is pretty redundant since we already have Germans (HRE).

I would like to see an african DLC with 2-3 African civs, Ethiopians would definitely be one of them, maybe along with Zulu and Kongolese.

Added. Thanks to your opinion.

Where’s Indonesians? They would be the most obvious final Asian civ to add.
Lots of units to choose from. Various possible consulate options.
As for europeans, Italians for sure.

I would change the names used. The game calls civs by their culture group/nationalities, not countries,
Many nations were not united in a centralized state. Saying “Italy” sounds silly.

However Koreans do not really fit in here…they should have come with DE because DE did not give us a new Asian civ.

If they add asian civ then it will definitely be persians : 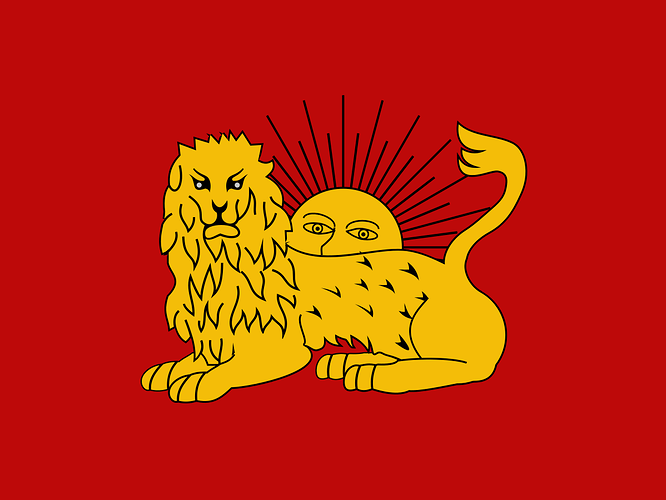 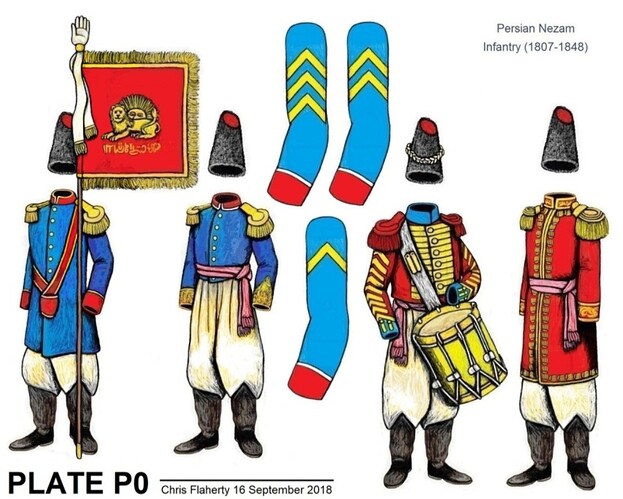 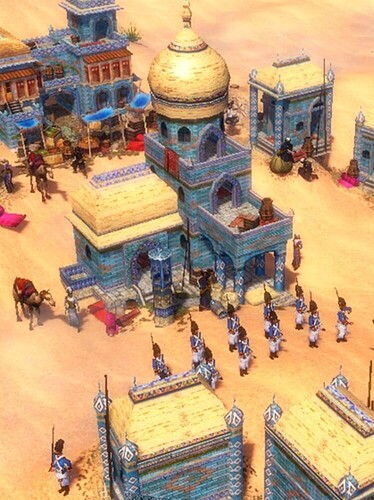 Persians were not colonized. So, no…

Zulu and other african civs were colonized?

Missing Prussia in the poll.

Tlingit, Haida, and the Coast Salish!

I’ve rather considered the game to encompass an epoch (early-modern, 16th-19th), which also includes the age of colonization. For example, the Ottomans, didn’t have overseas colonies nor where they colonized. Also, many of the AI characters, Elisabeth, Ivan, Gustavus, Maurice - they are only famous for wars in Europe. And many units in the game had been phased out before respective country started colonizing (longbow, halberdier, doppelsoldner, etc).

On the other hand are there no European maps, so perhaps colonies still is the devs focus somehow?

Maybe a dlc with a 30 years war campaign would motivate some of the European centric content.

I found an interesting place. South America has two countries after Inca joined, and North America also has. So I speculate.
The next European country will still be Northern Europe. There will be a partnership with Sweden: Norway or Denmark.
The next African countries are Algiers(or Berber) and Somalia(or Isopia). The battle history has made units. The development team may be lazy.
The next Middle Eastern country will have a civilization that partnered with Ottoman.I guess it’s a Persian.
The next Asian country, China and Japan are already paired. There will be a Southeast Asian country partnering with India.Siam, Vietnam, Indonesia, Myanmar

Change Joseon to Korean. If they emerge as additional civilizations, they will also include the history of the port open.

The best Asian civ to add to AoE3, is Siam. It was a massive imperial power at the time.

The next African countries are Algiers and Somalia. The battle history has made units. The development team may be lazy.

Algiers and Somalia would be weird, since Morocco was more important than Algiers (managed to not get colonized by the Ottomans or the Europeans), and the Berber units hint at Morocco much more.
In a similar vein, you have a lot more Ethiopian units in the Historical Battle, than Somalian ones, not to mention that Ethiopia was never colonized.

Ethiopians is the obvious african civ to include, i don’t know how significant the Somalis were.
I would like to see Zulu but maybe they’re too late in the timeline for the game? I’m not sure.

No, Zulu would make sense precisely in this game.

Zulu would be my first choice…but why are people choosing Persia, didn’t they fell at 300 B.C ±?