I don’t want to discuss too much for balance here but this is really unreasonable, so I still create a topic for this.

Comparison between Haud and euro civs
The cost is calculated by default villager gathering rate. 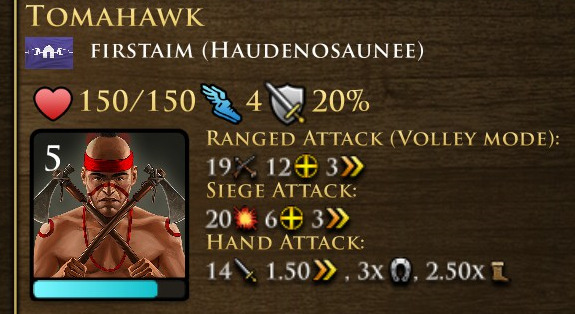 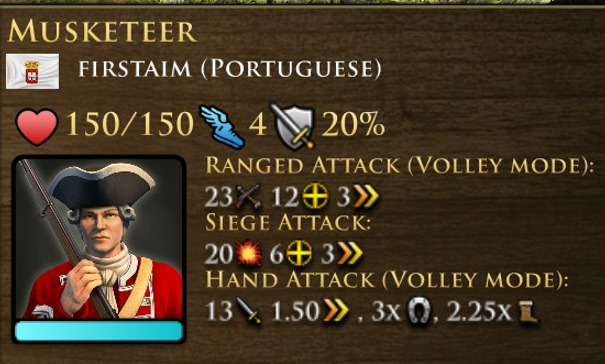 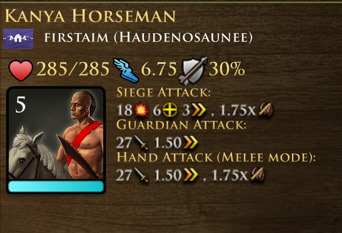 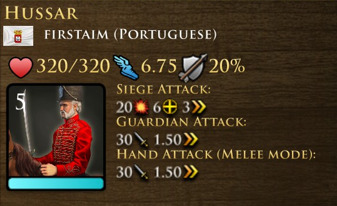 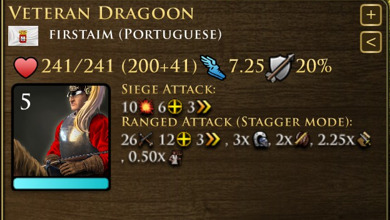 For early game, Haud need to pay more for same gold mine gather rate upgrade, with 30sec/villager construction work for tribe market.
For units, Toma gets 1 more melee attack but less 4 range attack for same cost as musk, every fight Toma are hit first before they can attack musk.
Horseman gets 8 more HP for range resistance but 35 HP less for melee attack, gets x1.5 against falcs but 3 less melee attack.
Almost all status for Haud units are lower than standard euro units, for same cost.

For mid game, Haud doesn’t have market level 2 upgrade for hunt and gold mining, those are 20%.
For units, Musk rider need 241/25/0.8 = 13 hits to kill a Dragoon. Dragoon need 257/26/0.8= 13 hits to kill a Musk Rider. So they are almost equal to each other, (Before Musk Rider range resistance 30%, was nerfed due to better than standard). However, Haud doesn’t have any effective anti-falcs in age3, (Ram and Mantlet don’t counter falcs), they can only choose Horseman (which weaker than standard hussar) rush into enemy, or Musket Rider to shoot (which in previous they are taking better role for 30% instead of no anti-falcs unit in age3).

In early game, Haud need to spend more resource to do upgrade, but worse units to fight. In mid game, eco is already worse due to no level 2 upgrade, still without effective anti-falcs unit. If Haud-love players are very pro that can stand until age4, they still don’t have any factories or any OP eco bonus card, but only North America trade that requires for natural resources (mainly hunt) which would almost run out in the map.

I know some people will say “their rush is strong, their ff is good” something like this. For another topic that most people encourage rush should be nerfed for longer game period and rush was actually got nerfed a lot, rush strong is not really a problem. Especially in team game, there are almost no one would use this civ due to above shortcoming. This is only a fun civ that only for people playing random civ that picks it unluckily (except TP countdown victory in some tournament).

I am main haudenosaunee, although you are right on some points, I recommend that you take into account 3 factors that you forgot.
On the tomahawks, they have an incredible attack in melee vs cavalry. Then when you talk about HP, you should always remember that Haude WC provides a 10% boost (which makes most Haude units on par with or very close to their European counterpart)
The MR luckily recently received a bigger multi vs artillery (I’m not sure if it’s enough, but it’s something)
On the improvement of the market, I agree, for Haude it should be somewhat cheaper than for the Lakotas.

About hunting, they are the natives that get the easiest way since they have travois to build a farm.

About mining, Im pretty sure they get the 1st upgrade by free cause fur market.

About hunting, they are the natives that get the easiest way since they have travois to build a farm.

I seriously think they should also have the farm techs in the market as well.

About mining, Im pretty sure they get the 1st upgrade by free cause fur market.

On the army, yeah its often missed how upgradeable the tommahawk is with 3 combat cards in age 2 and the WC aura. Not to mention you have the shipment and the big button so you have a very powerful mass

The warchief micro is also very important I feel with that aoe crack shot, which softens the opponent before then even fight

I am not main Haud but I tried more this civ after they added several new cards. So I found that Haud is too weak to play (at least for team game I mainly play). Their eco are always the worst even I had more vils than others.

For WC aura, this is bonus not a punishment, Aztec won’t gain less XP than normal without WC and Lakota won’t get less speed than normal without WC, for toma get 4 less range attack and especially slower initial attack speed for 1 melee attack is not a good trade. This problem is very serious in team game due to army are more massive and less chance to melee compared to 1v1.
Also horseman is worse than hussar and hard to obtain WC aura.

For only advantage Haud inf is war hut big button for 2 more range, but usually not be able to stand at that time. 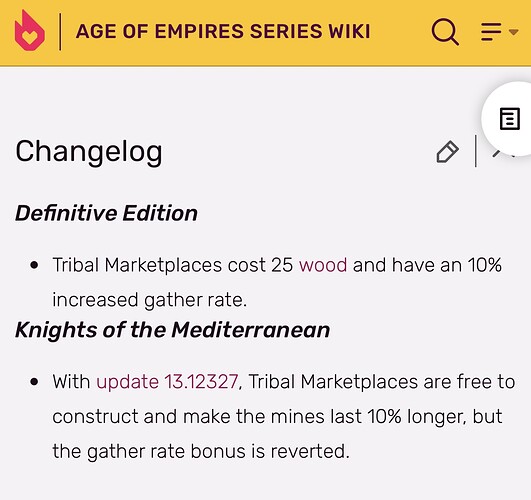 even in team games, the haud mass in age 2 is pretty potent,

You fast age up, card order are tomma, aenna, crates, upgrades and also research the 5 tomma big button have as much vils on food as possible while using crates for wood

I have tried this rush the most and even FF or FI, so I create this post and this is my conclusion, Haud is too weak in team games, I would say this is unplayable that totally not the same level as other civs (I didn’t try Africa civs).
My main is Russia and Lakota even they got nerfed I still consider these two are much better than Haud. Not also mention British or Port is not my main and play much less but I can play much better than Haud.

That’s why I concentrate toma and horseman are weaker than musk and hussar, still with poorer eco.

I have showed all the status comparison for haud and euro civs to prove.
If Haud rush is considered good in team game I would prefer Otto, that age up almost same time but with 2 barracks training stronger Jan or they can train abus. Much better than single war hut toma. Also the map is quite big for travois to walk so far.

What I can tell in my groups are always joking who team Haud is like 2v3 or 3v4.

The army for Haud is pretty OK. The problem is that they lack eco choices.
5 villagers and hunting dog: that’s all. Dancing healer is a joke in supremacy, and fishing boom has been nerfed a lot. They’re easily out-boomed by any opponent, and they’re forced to play rush/timing push etc.

Haud actually has decent eco in treaty: raising cows, 10 extra healers, but they’re hardly available in supremacy. Even for a 20-minute game, these are still too slow.

For skirm, musk rider and light cannon I think they are ok.
But others I don’t think is fair under same cost with Haud worse eco.
I would only say that Haud is fast rush but unit strength is not ok.

As I said, what Haud has better unit they still got nerfed to the same or lower strength, this is funny. Seems everything for them need to be worse.

If Haud units strength are ok, means we put same number toma and musket to fight, the result would be fair. But obviously toma would not win this fight due to 20% less range attack and slower initial attack.
This will be Haud BO issue if they are still considered strong.

That’s not the reason at all. Back to TWC ages both kanya, toma and aenna had much worse stat than now. Toma has been buffed 3-4 times these years, and they’re quite available now. You have warchief aura and 4 upgrades for this unit.

Imagine toma has 23 base attack, but Haud don’t have a warchief and fast age up, and colonial 15% infantry upgrades. Do you think it will be better?

All native civs are just dumb like that. Farm and estate techs improve both farming and natural resources. So to improve hunting or mining we need firstly make a farm or estate.

Imagine toma has 23 base attack, but Haud don’t have a warchief and fast age up, and colonial 15% infantry upgrades. Do you think it will be better?

Also need to turn back same initial attack speed, this is important.