Low GPU use, the game hasn’t even started yet. 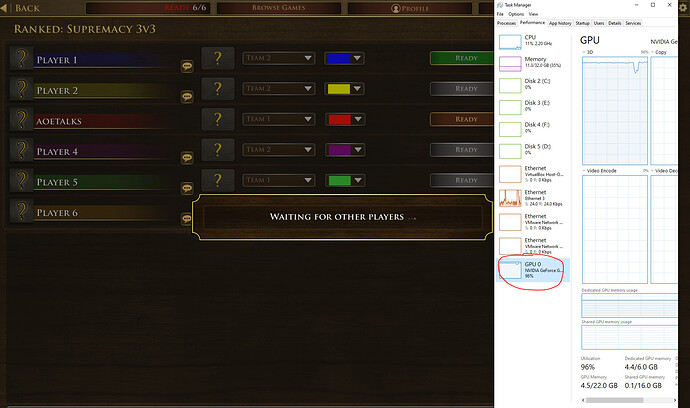 Hey there! If this is an ongoing issue, would you mind reaching out to our support team with a copy of your dxdiag file:

They’ll not only be able to explore some workarounds that might help with the issue, but will ensure that they escalate any issues you discover to the development team.

I’ve submitted a support request. There is not been any help from the support team so far.