House side by side, to wall?

is it me , or is there 2 house side by side on this picture?

Does it mean that we could, once more in aoe, wall whit house, in aoe4?

You were beta participant, shouldnt you know your answer?

I have seen several time, house that are side by side, in official image, on the aoe4 website.

In know how house was in beta, but can’t talk sadly. Hahaha

Like you said yourself, we are all not allowed to talk about it

I hope there’s no house walling.

If you gonna say beta is beta, then I shall reply player discuss is player discuss. Obviously we will never know what in dev’s mind if they think house wall is eligible nor shall we to alter their mind( at least not for now, and not for these small number of players)

For some reason totally lost on me, there’s no way to use adjacent buildings to block units in AoE4. This is a significant departure from every other Age game ever and make irrelevant 21 years of player habit and strategy. Buildings no longer have this fundamental function. It’s a very strange risk for them to take.

Do you remember the time when architects had the power to block units by thinking where they wanted to put the next fundations?
Those vils was Jedi !!!

Yeah it would make no sense if we were literally building a village.

I think a lot of it has to do with the devs not being competitive players. Watching the esports interview with some of them they discussed how they just like to make an army then attack and don’t like playing competitively. They don’t understand all the successful RTS games have had this feature of buildings being able to block. It’s basically a core RTS feature. SC2 BW AoE all have this feature.

They’re designing a game for everyone. Hope it works out (I enjoyed beta) but when designing for everyone you end up pleasing no one.

It feels very very much a decision that would only ever be made by a franchise outsider. In all my years I cannot recall anyone ever on this forum complaining about the ability to wall with buildings. It’s something that just feels right.

I don’t know. I’m actually happy it’s gone. Yes, it was a very fun aspect of the game but at the same time it’s good it’s gone with how strong it was.

It is quite possible they worked on the building grid after feedback.

@EgoTonic
Why do you think so? In real life in every city are “walled” buildings at the streets. To use buildings as walls is very realistic in my opinion. They just shouldn’t be too strong.

I’m very happy they got rid of that, walling in aoe2 is so annoying, I want to play strategy game fighting units vs units, not some tetris

Interesting topic. Never thought about it, nor expecting any change in these mechanics compared to previous titles, but I’m honestly not convinced the current formula shouldn’t be changed or altered, a bit, to make things more interesting.

First of all to state the obvious - buildings should be well-designed, appropriately scaled, and with a footprint that is balanced and matches the rest of the game. Placing them and planning expansion should be intuitive, fast, clear and logical without pixel counting or use of grid mods (in builders like ANNO there is a mechanics that is showing grid when in placement mode, it should be enabled here by default maybe, at least for shapely buildings like barracks or houses, maybe not for non-diagonal and free placement ones like walls).

In general, buildings shouldn’t completely replace wooden-tier of defensive structures (or even stone, up to some point) and relying on them instead of proper fortifications should be punished more and more with every age.

I hope there will be enough depth to planning city layout. I already love ability to man the walls.
Walls themselves should recieve improved textures, and maybe be scaled down a bit, but the idea is great. Age of Kings walls always felt more like low walls in fields or property walls, than serious fortifications.

Personally- I’d love 3 tiers of walls (not counting special ones for super weird civs like Mongols): 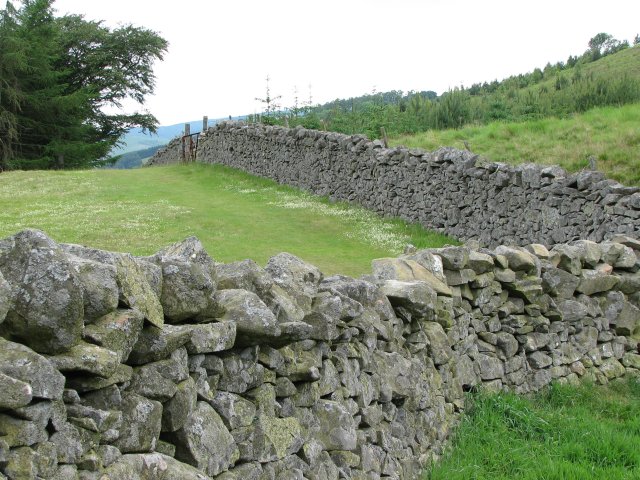 Yeah I get that, but gameplaywise it’s just stupid. I like it way more that you now have to actively make the decision to play defensive or aggressive as you can’t just save all your eco by using all your buildings as walls. It’s now a real investment to play defensive and not have your eco vulnerable. To me it feels like a great change and a lot more interesting and fun to play that way.

Walling is present but not super strong in AoM, AoE3, and AoEO. I’ve only seen AoE2 players say they thought it was too strong. I wish the other games were consulted before sweeping changes like this get made.

I think it’s fine to cater as much as possible to a casual audience, but if micro is lackluster then competitive players will lose interest. Micro and ways to optimize your play are vital long-term, otherwise people will only be interested in playing a few months after each DLC, and then return to AoE2 or more fun games.

I don’t see why we can’t have both. AoE2 is so successful precisely because newbies can always play the economic management game, while pros can play the micro game. Newbies aren’t affected by the micro requirement, so it’s fine. They won’t be playing at the top level any time soon.

I need to start a list of the reasons people claim aoe2 is so successful.