How to give purpose to Steppe lancers

Steppe lancers are meaning less in the game.
To improve them, they need to have a “charge” attack. To make that, the first frame of the attack need to remove life, and the attack is very slow. They can’t move when the attack isn’t finish.
The attack : 9x4=36
Rate of fire: 2.3x4=9.2sec

Steppe lancers will be very efficient against weak unit. In group steppe lancers will be efficient. Against pikeman, they won’t be weak if they aren’t enough to kill them all in one hit but in other case they will be destroy because they can’t hit and run. The fact that they don’t move during the long attack pikeman can move forward and hit them many times.

I think it should be enough to reduce their cost to 60 food and 40 gold and the elite upgrade cost to 600 food and 500 gold. They are super good at raiding and sniping vills as we saw in the Viper vs BacT KotD3 match lately.

I took the cost reduction idea from here (there are other great changes to):

So with the month of October bringing a new wave of balance changes I have been accumulating a list of proposed changes. I’m basing my changes based on recent tournaments, Ladder play, and personal subjective opinion. Not all of these ideas are originally mine, but seemed to be a good fit, credit to the original owners All changes are aimed at land based play and Changes will be updated as time goes on, and as changes are discussed. Bolded words break changes up into Categories Italicized w… 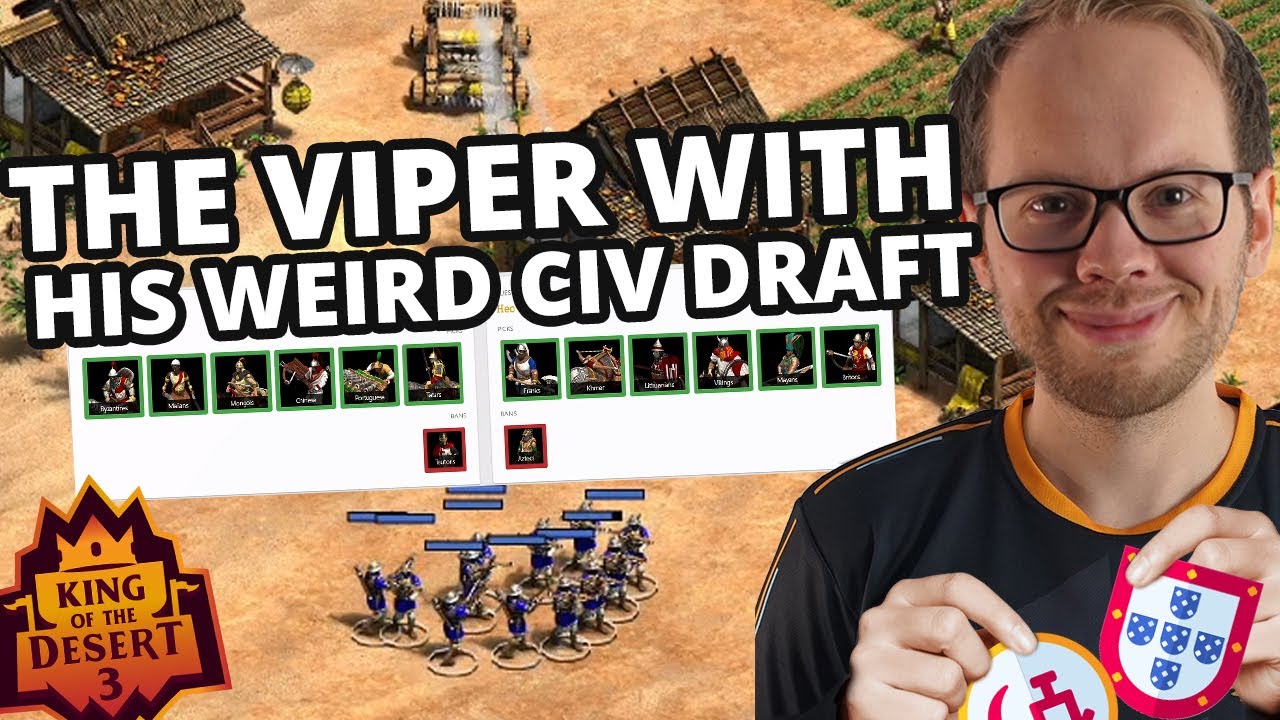 I agree that they are efficient for raiding but not much as CA. With a reduce of cost, it will only make the unit balanced. But all unit should have their purpose. What is the purpose of steppe lancers?

Cheaper but worse knights or gold costing hussars. There is no space beetwen these units.

Sure we can buff them so that knights get irrelevant for the civ that have access to them.

I am not convinced that knights and stepp lancers will ever live in harmony.

Just remk e knights from Mongols and tartar and start balancing from there.

I totally agree. A cheap knight haven’t a place in AOE2. I am for remove steppe lancers or give them a reason to be in the game.

No. They are quite fine. 45 gold is a nice cheap cost. Sure, they cost 70 food. But gold is worth far more than food. Knights cost 60 food and 75 gold. So, Steppe Lancer beat knights in terms of cost. They are a nice gold saver unit.

Perhaps you could make them even cheaper? I dunno. Like 40 gold… or even 30 gold? I don’t know if that would break the unit or not.

Wrong you need Food for villager production too. Gold is in castle age easier to mass than food.

except right now they really don’t. how often do we see cav archers?

except right now they really don’t. how often do we see cav archers?

You got it. They would be more different than Knights, less defined by their bonus attack, and they’re proven to work somewhat decently even when there are no Knights around. They still wouldn’t be as good as Knights when the opponent isn’t making cav, but they wouldn’t be completely useless either.

umm, not so sure about this. rarely seeing Cav Archers period these days. Turks, Magyars and Tatars are rarely seen, and Mongols tend to go for their Unique Unit.

how is it better designed then the camel? the camel does exactly what its supposed to do. you act as if the camel is supposed to be some all purpose unit, but the fact that it’s base attack is so low and its bonus damage is so high tells another story.

to anyone who says Steppe Lancers need to be redesigned watch game 4.

give them a slight cost adjustment at best.

I think another solution to that idea of cavalry charge might be to give them a damage bonus on the first attack on a unit or every x seconds if the next attack does more damage.
Another option I was thinking about is the possibility that by killing a villager they will give a certain amount of resources and the way make a unit specialized in damaging the enemy economy

give them a slight cost adjustment at best.

In the context of the OP, I suppose I must agree with you.

But the Viper was quasi-trolling that whole series of 4 games, winning whilst using inferior civs and units, just by playing better. This puts Tatar SL at the same level as Portuguese cavalier, perhaps? Anyway it shows they are sufficiently good not to require a complete rework.

I’d be down for giving them a higher attack but slower attack rate, and maybe a bonus against Vills, pikes and light cav. Itd make them a raiding unit with bonuses the CA lack, while also allowing them to be a decent supporting unit to CA or the knight line.

Anyway it shows they are sufficiently good not to require a complete rework.

and that is what i am against. they don’t need a rework at all. and frankly, it just wasn’t this game, there was another game in KotD3 where they were effectively used as well. either way. point is the SL isn’t completely worthless, it just needs to have its cost refined. ESL especially.