I called Malta, and I'm making another call: Polynesia is coming to AOE3!

For those of you who don’t remember: You heard it here first - the new civ is Malta

Now, after a few more drinks, I can tell you that the Polynesians are coming to AOE3. It’s one of the last major regions to explore, it provides an entirely new theme for a native civ, and the devs get to make a bunch of funny Moana references. Whether it’s the Maori, Hawaii, another island, or all of them combined, let’s take to the seas as a Polynesian! 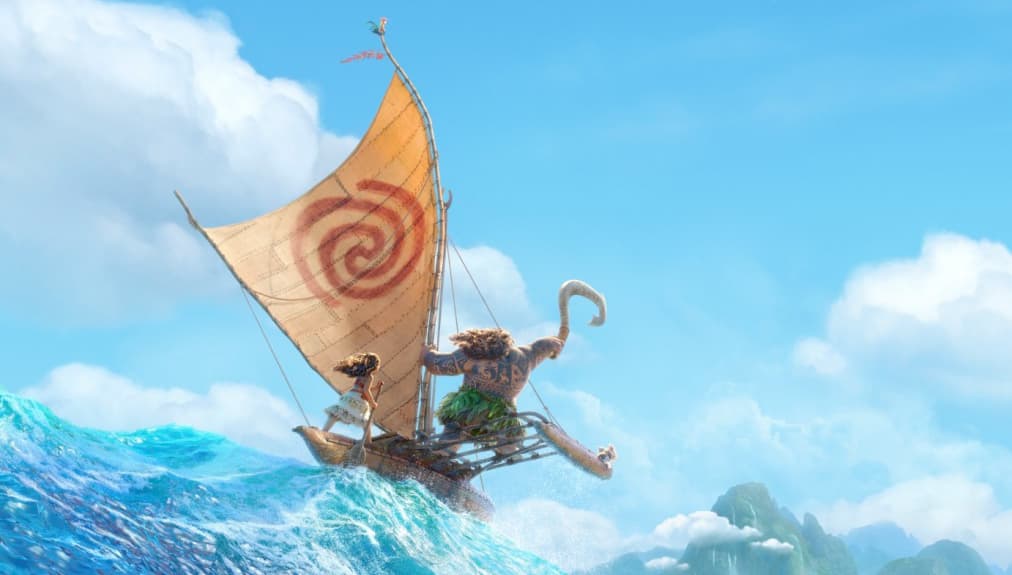 Okay prophet! We believe in you!

Nostradamus of Age of Empires

I’d be down for that.

At least I’m predicting instead of demanding 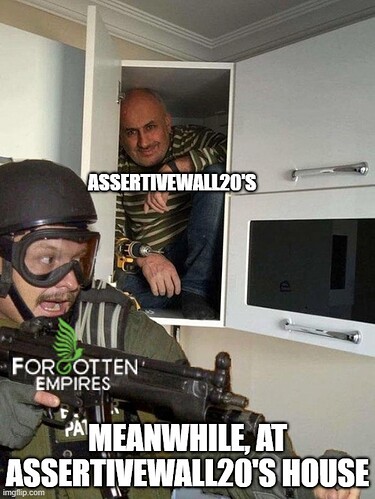 They’re wondering if they have a leak…

Lol, Polynesia is coming then! 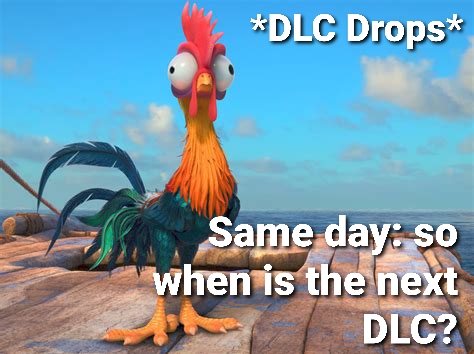 I think you are right but it won’t be the next civ release. Considering the particular mini changes that Ottomans got on this release, I think that the next civ will be (at least) Persia and a rework to Ottomans.

For a reason has the name “assertive” lol

Now, after a few more drinks, I can tell you that the Polynesians are coming to AOE3.

Great lord of knowledge and master of Nostradamus, let me ask, will there ever be a South American DLC coming out?

I would absolutely love The Maori and The Hawaiians as civs!

Do they think the USians were the first settlers there?