If we should be lucky enough to get DLCs after Dawn of the Dukes, I hope Forgotten Empires will venture outside of Europe

Also adding new architecture sets with new DCLs should really be a thing in my opinion.

It seems very likely that we will get at least one DLC after Dawn of the Dukes launches, maybe again a traditional one with new civs and campaigns:

I agree, it would be nice to have more civs outside of Europe, but at the same time it might be the continent with the most history regarding the medieval era, and I guess that is the reason we have so many European civilizations. Personally, I think more African civs would be a nice addition to the game.

Also DotD will have new civs

I think it has more to do with the fact that they’re marketing the game to a Western audience which is more familiar with European history than anything else.

Also DotD will have new civs

Haven’t said the opposite.

I see quite often requests and new civs as far as I know are a very popular thing request within the more casual part of the AOE2 community. Of course, there are a lot already, but that doesn’t prevent me from wishing more

Guess the majority is unreasonable people and so are the devs

Well… yes. Hence Brexit happened, Trump was president and there are Covid Deniers, but I diagress.

Anyway, the game is currently barely playable and they should focus on making it fun before releasing further DLC’s.

We can’t properly Restore, we don’t have Save and Exit, no Spectator Chat, Battle Royale is dead, No Ranked Lobby System, Broken TG Elo (Inflated), Unbalanced Civs still (Mayans, Franks), Trushing is Troll now and so many more issues (A lot of people still can’t play since Anniversary Update + dozens of Disconnects)

Lol are you constantly facing those? Both have been nerfed several times.

Both? Franks maybe but Mayans were mostly Bugfixes and a better Castle UT

Mayans were mostly Bugfixes and a better Castle UT

You’re talking to a guy who says laming should be removed because it’s a war crime in real life yet doesn’t complain about killing villagers or fishing ships or trade units, burning down houses, etc.

I suggest a Swahili-Somalis DLC: 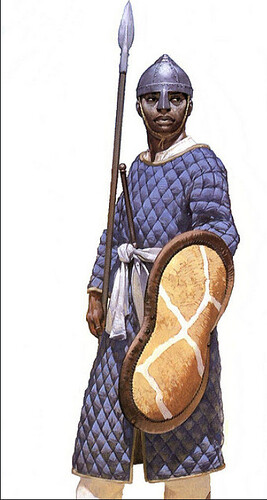 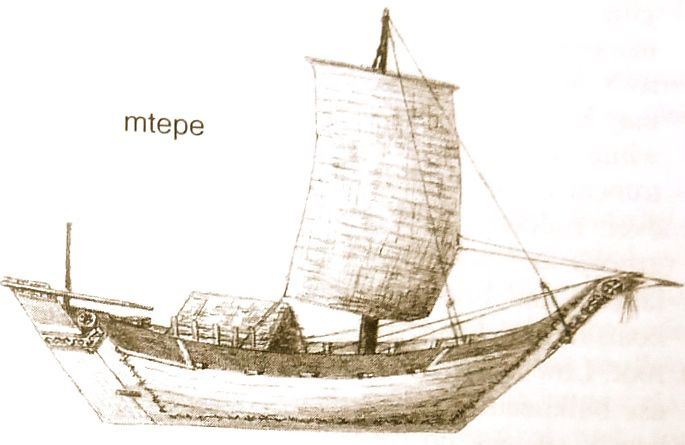 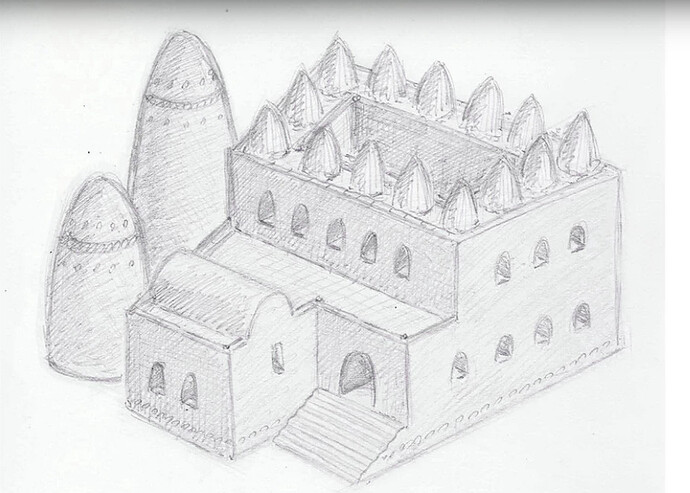 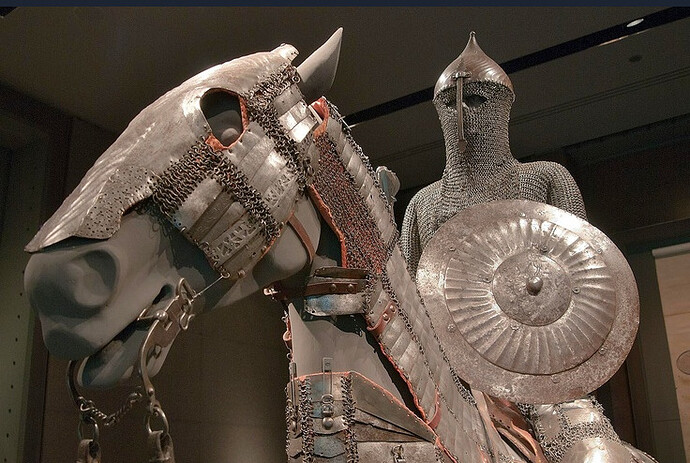 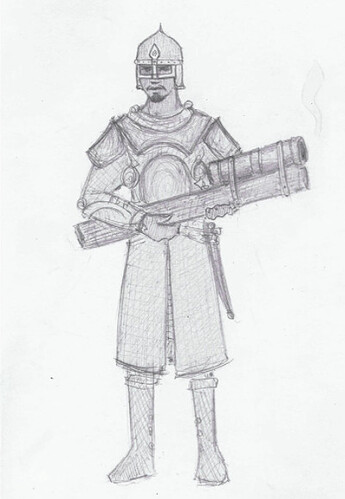 I would rather go with Somalis + maybe Nubians. Ethiopians could represent Nubians but I think Nubians are historically much more influenced by the mediterranean

To be honest, if we’re going Africa and we’re not going to get a new set, I’d like to see one civ for each region if it’s a two civ DLC, so e.g. Yoruba/Haussa/Kanembu for West/Middle Africa and Swahili/Somalians.

If we’re going to get new architecture sets in the future, which I really hope, I would love to see South/Central Africa covered with civs like Kongolese, Zimbabweans/Monomotapans though I wonder if we’ll ever see some major expansions again.

Swahili interacted with India which is a big plus too.

My problem with Swahili is that theres not much info about their military or military history as far as I know. We know much more about everyone else´s military on Africa than about them

I heard about some unique ship for the Swahili:

The mtepe is a boat associated with the Swahili people (the word "boat" in the Bantu Swahili language being mtepe). The mtepe's planks are held together by wooden pegs and coir[a], so it is a sewn boat designed to be flexible[b] in contrast to the rigid vessels of western technique. The cessation of the production of mtepe has been ascribed to the arrival of the Portuguese in the Indian Ocean in the 15th century, leading to boat builders adopting alternative, western shipbuilding techniques. Ne...

About Foot soldiers, I honestly don’t know much to be honest. The Portuguese civ mod had some kind of Infantry unit, though I couldn’t finy any sources to be honest. It was called Malakh as far as I know and a rapidly firing Hand cannoneer if I’m not wrong.

I made a Swahili concept a while ago:

The Malakh is actually a Somali title. The Portuguese civ mod UU was called Moran I think, and the civ had an invented niche because there wasnt much to use for this

Considering the civs in the past actually were supposed to represent broad areas and not specific entities, it made sense to have some Somali aspects within a Swahili civ

Now with the Burgundians and Sicilians, I don’t know what the devs are exactly thinking.

I think it makes more sense to do the oposite tbh. Maybe use Persians, Saracens or Zimbabweans to represent them instead

Or just Somalis I guess

To be honest, if we’re supposed to get even more civs, I hope the underused architecture sets and tech tree niches like Eagle Warriors and Battle Elephants will get some love.