In which period would you like Age of Empires V to be set? (Poll)

I can’t think of a single RTS WW1 game. There are barely any FPS WW1 games either.

Either sequel to AoE1/3 as in: expansion on the same historical period, or a game set between ~400AD - ~1200AD with campaigns centered or deriving from the fall of the western Roman Empire. 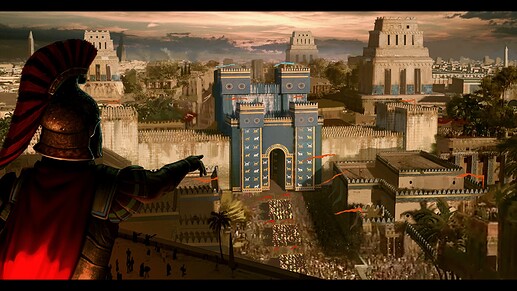 If there’s any AoE timeperiod that deserves a revisit, it’s Age of Mythology. That game came out at the worst possible time, where everything was switching to 3D and there were severe technical limitations.

If done right the concept of Empire Earth could be revived

starting from stone age, up to post modern… A game for all ages

Totally agree. Age Of Mythology type is absolutely worthy of a revive.

Aoe3 did clearly have the superior time period, with the widest variety of units. Including both simple units such as spears and archers, all the way up to musketeers , skirmishers and field guns

I want it to be from ~Napoleonic to WW1

They could simply focus on the last 150 years, bringing together the industrial age to the present day… 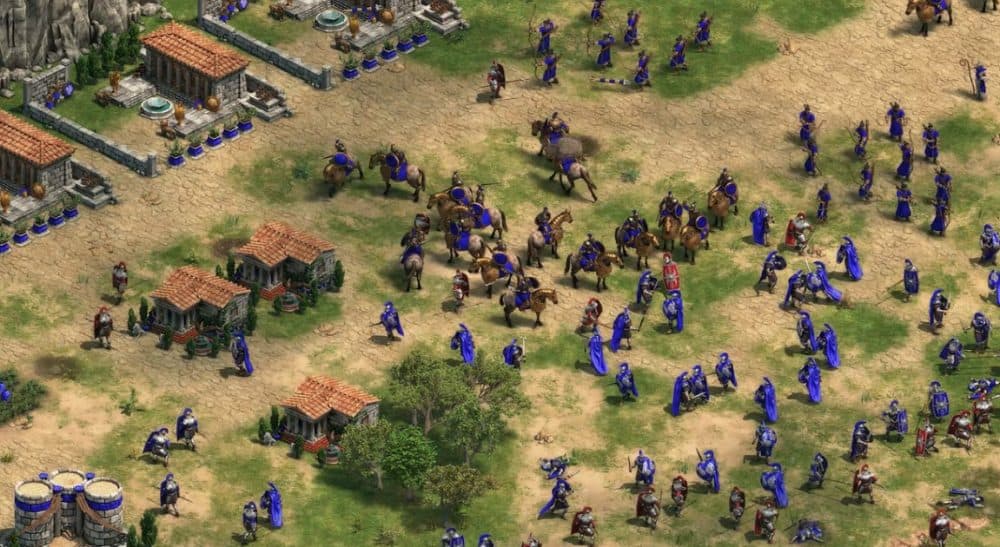 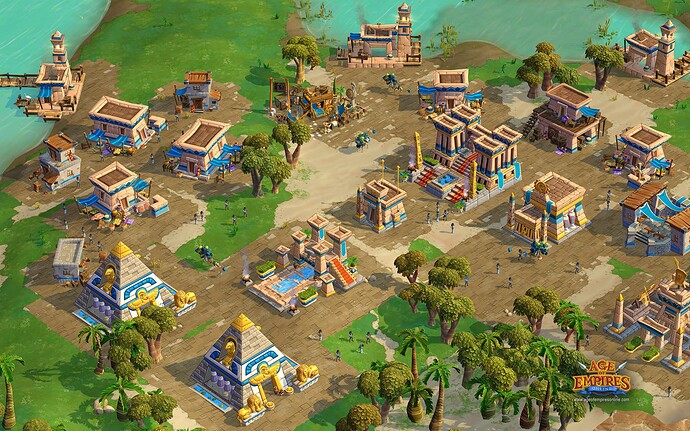 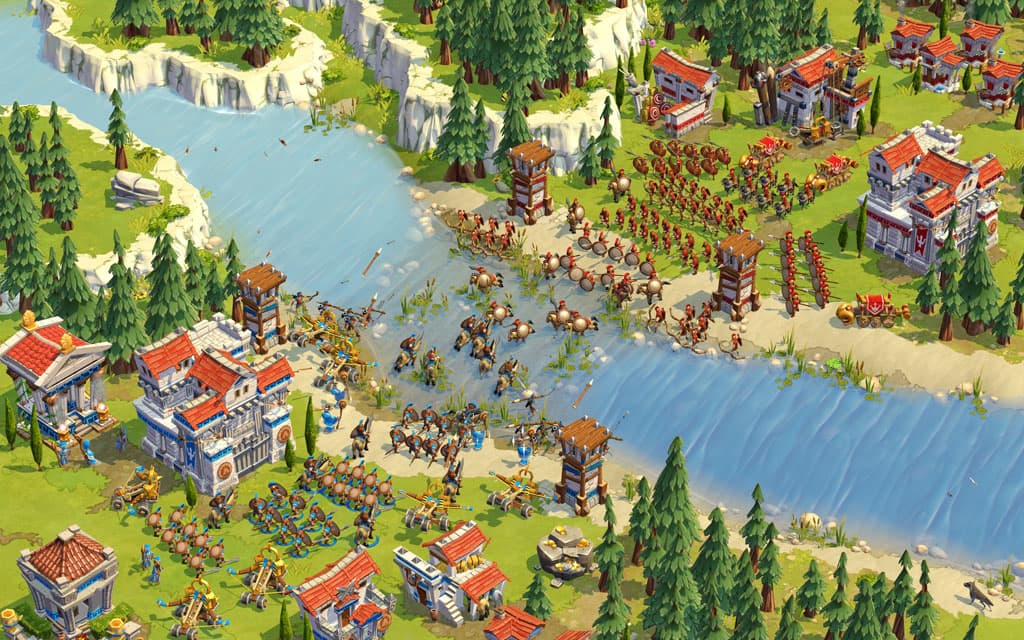 There are only one couple that are not so well known,because they are made for a Russian companies: 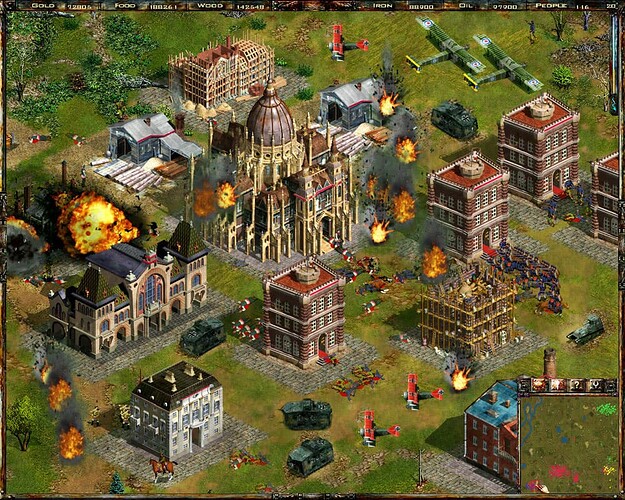 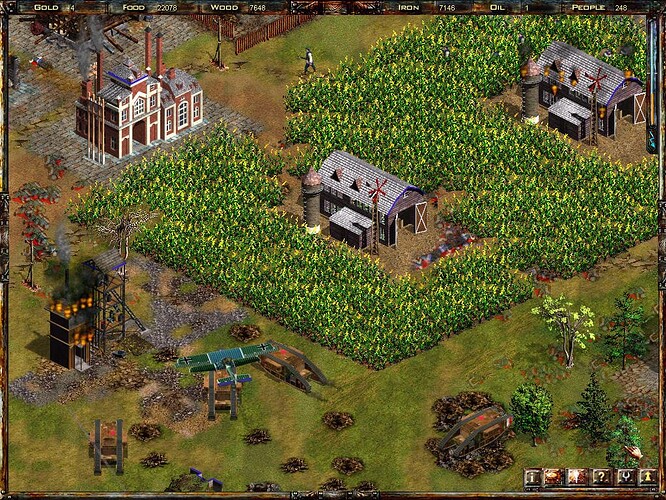 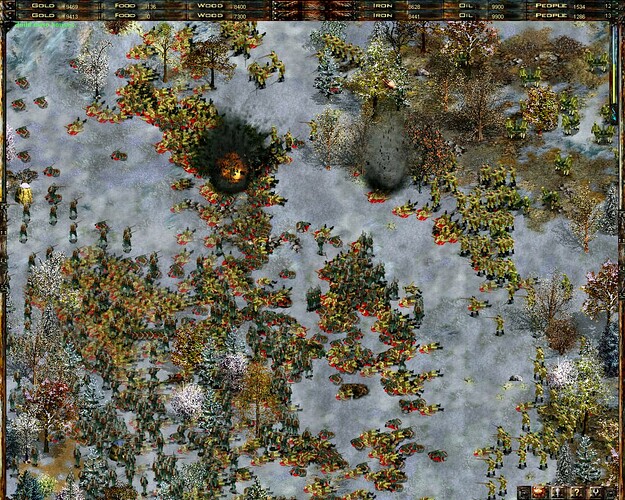 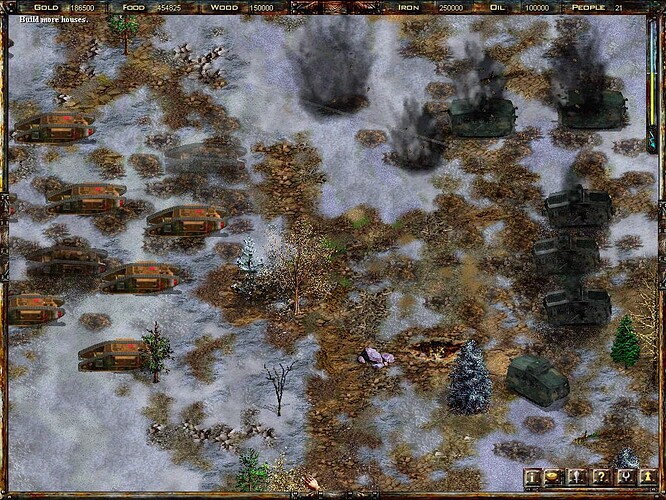 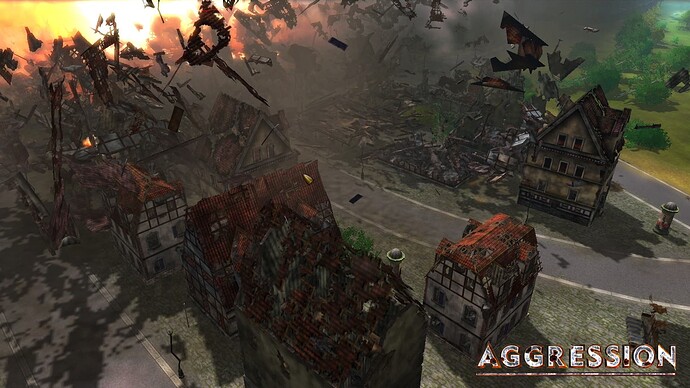 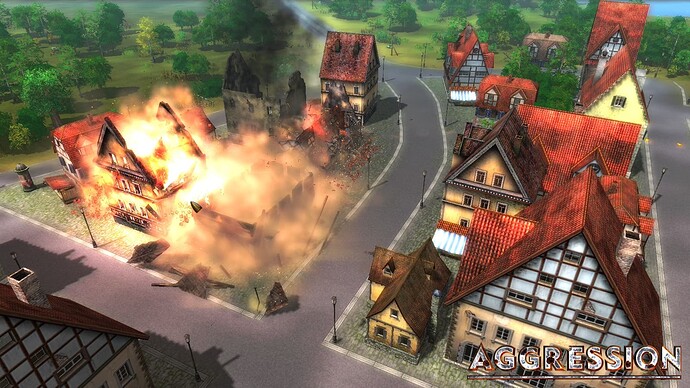 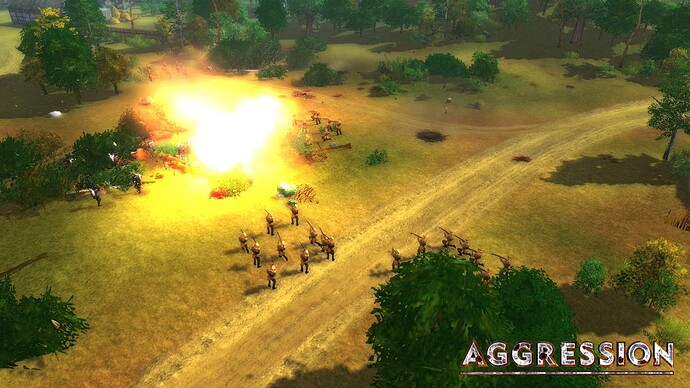 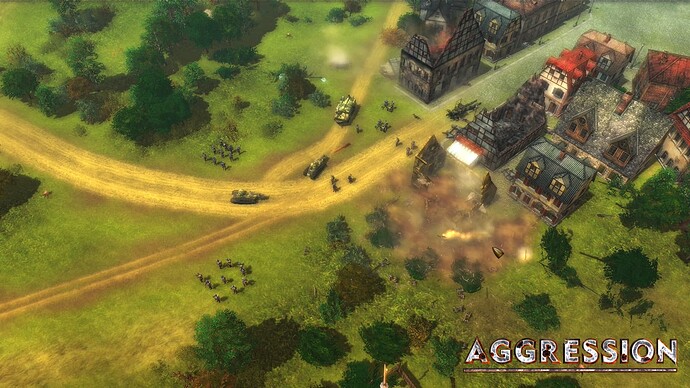 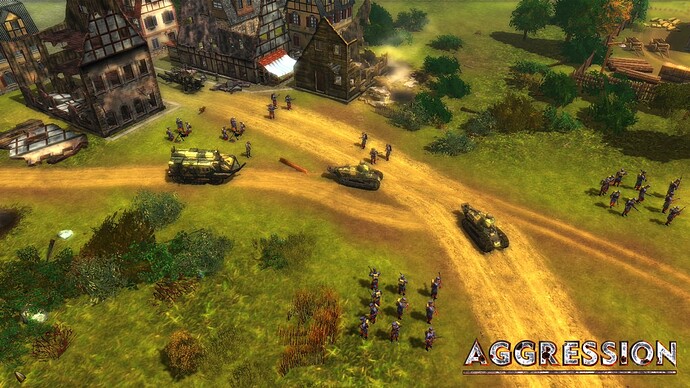 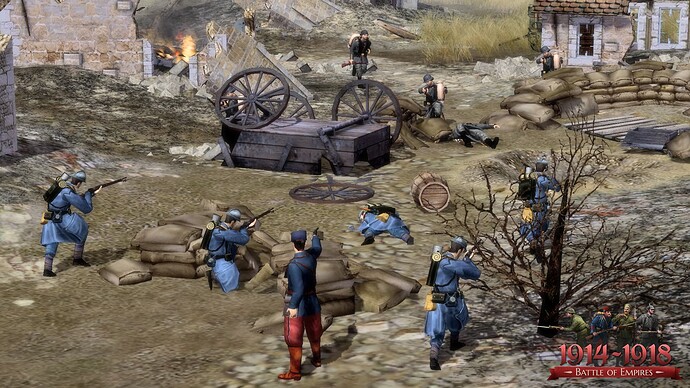 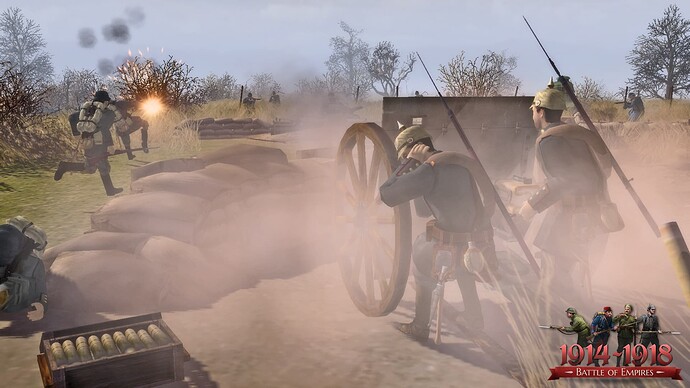 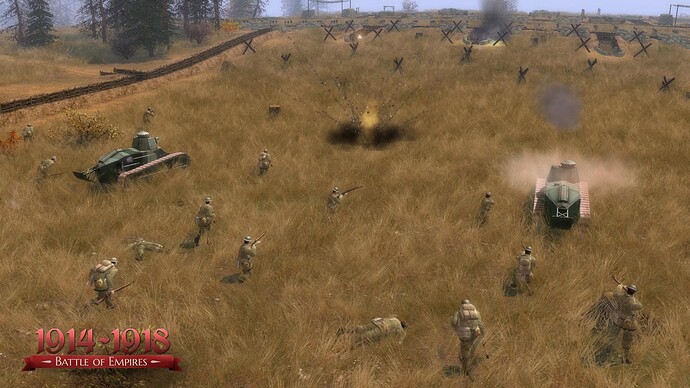 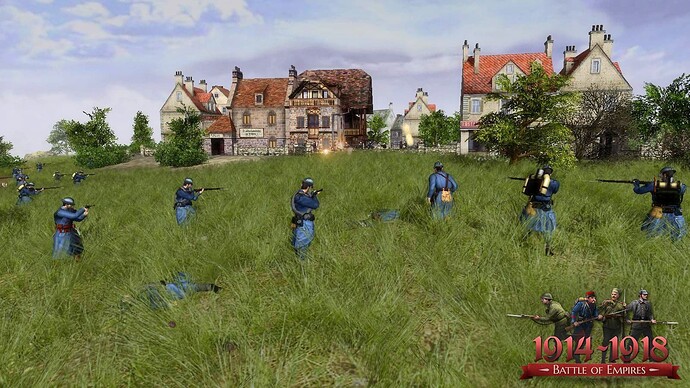 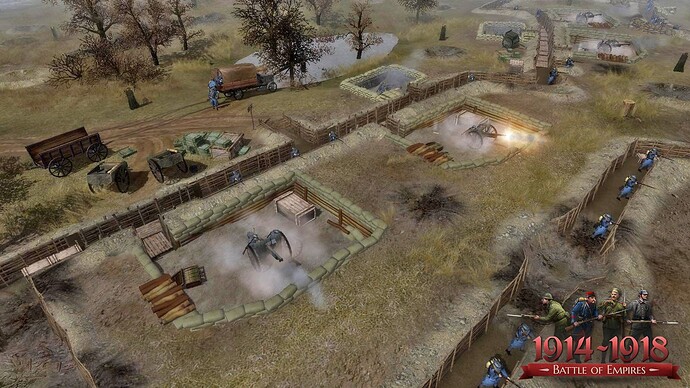 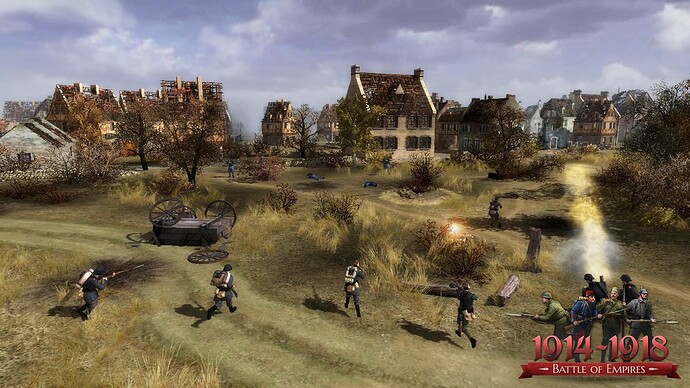 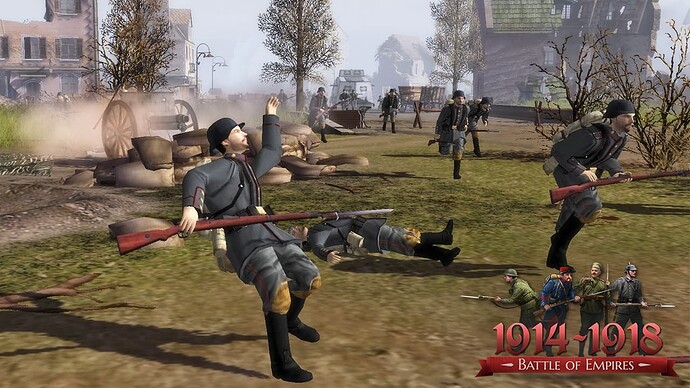 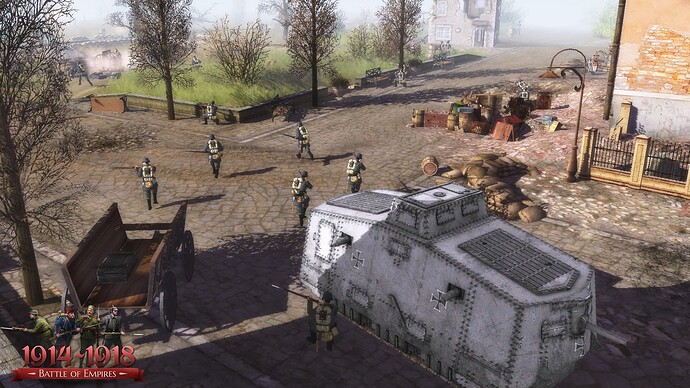 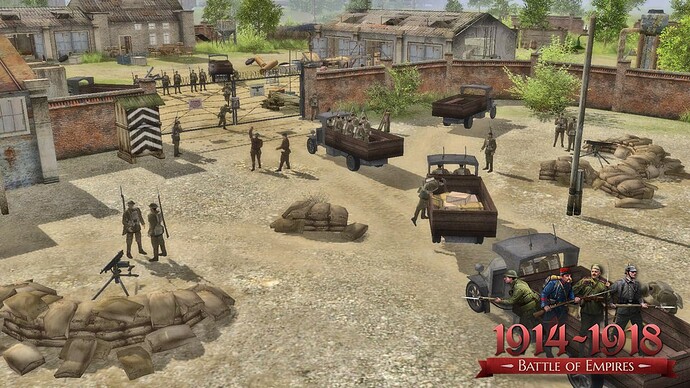 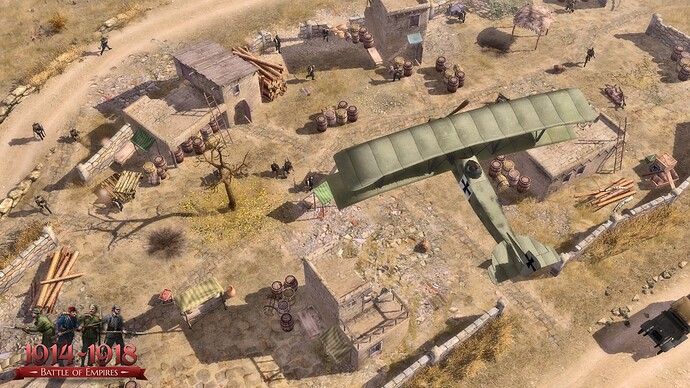 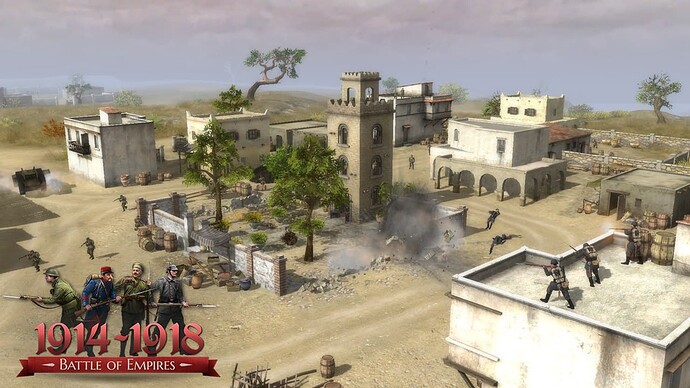 That would be aoe 4,only in the high middle/dark ages… for that they make an expansion of aoe 4 in the high Middle Ages…expansion of Islam playing with Omeyas (customiced Abbasids) and the Viking Age (Danish campaign)…

Periods that overlap with previous aoe games but poorly represented because they are too early/late for the theme of the games.
AOE1 is mainly bronze age ~ early roman empire
AOE2 is 1000s~1400s.
AOE3 is 1700s~1800s.
AOE4 is a bit narrower than AOE2.
I’m not talking about campaign timeframes but the time period of units and technologies that are in the actual gameplay.
E.g. a “true” 1400s~1700s game should have heavy emphasis of pikemen, musketeers without bayonets, lance and pistol wielding cavalry, etc. for most European nations. None of them is heavily featured in AOE3 except one or two unique units or mercenaries.
Same with the migration period or the “true” dark age. Depicted in the campaigns of course (with late medieval knights) but the distinctive features like round shields and shield walls only appear in one or two units.

The idea that classical antiquity would ever be confused with the prehistorical era is baffling to me.

I want Age of Mythology 2 next.

In fact AoM is not in a specific historical period, since it is classical mythology…

In fact now that Microsoft bought Activision, the rights to Empire Earth belong to them, so a future EE4 is possible (that is like the 2 and do not try weird things like the 3)…