Issues with playing with friends (ALL ON STEAM)

EVERY PARTY INVOLVED HERE PURCHASED THE GAME ON STEAM!
(Emphasizing this because my last post was marked duplicate with a crossplay post.)

There seems to be something preventing me from playing with my friends in multiplayer. This manifests itself in two ways:

To clarify, the two of them can and join see each others’ lobbies just fine, it just doesn’t work with me.

I can also see and join dozens and dozens of other games open in the lobby just fine, just not any created by my friends.

We should be able to play together as WE ARE ALL ON STEAM.

We can’t play together even though WE ARE ALL ON STEAM. 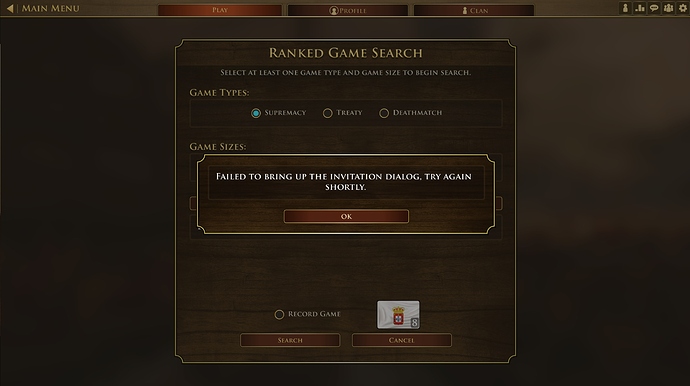