Italians or USA as the next aoe3 DLC? 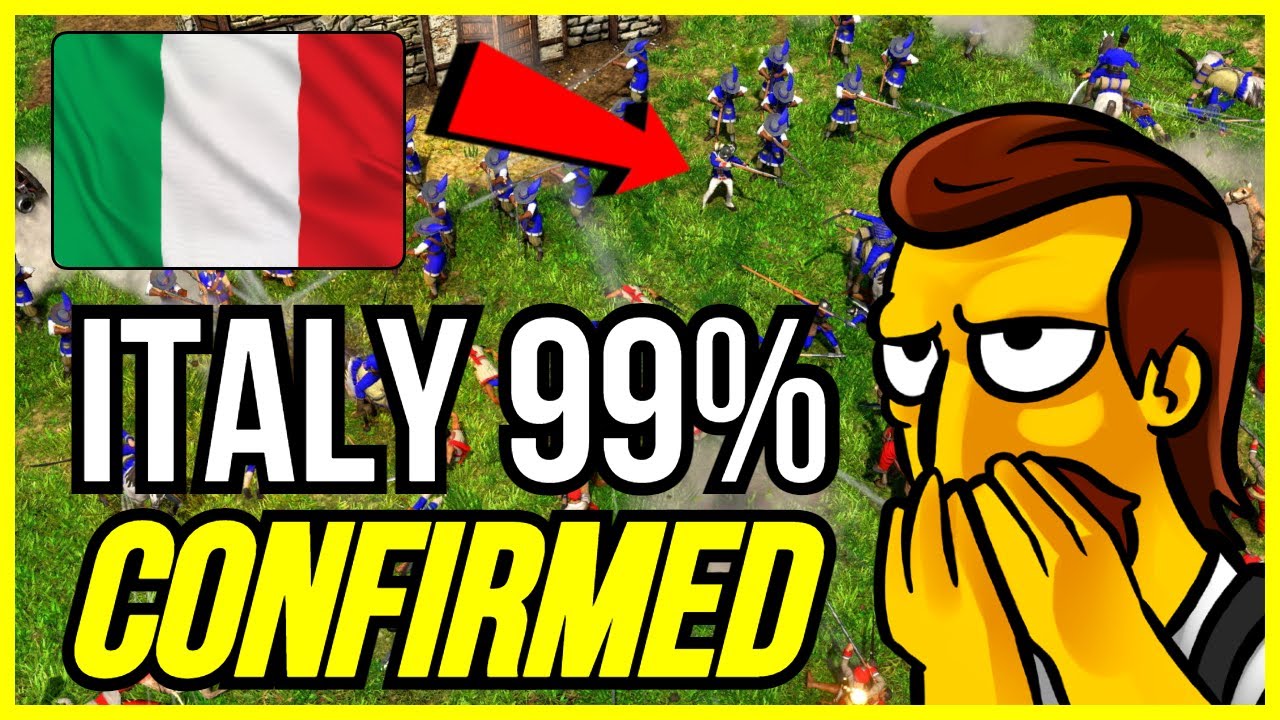 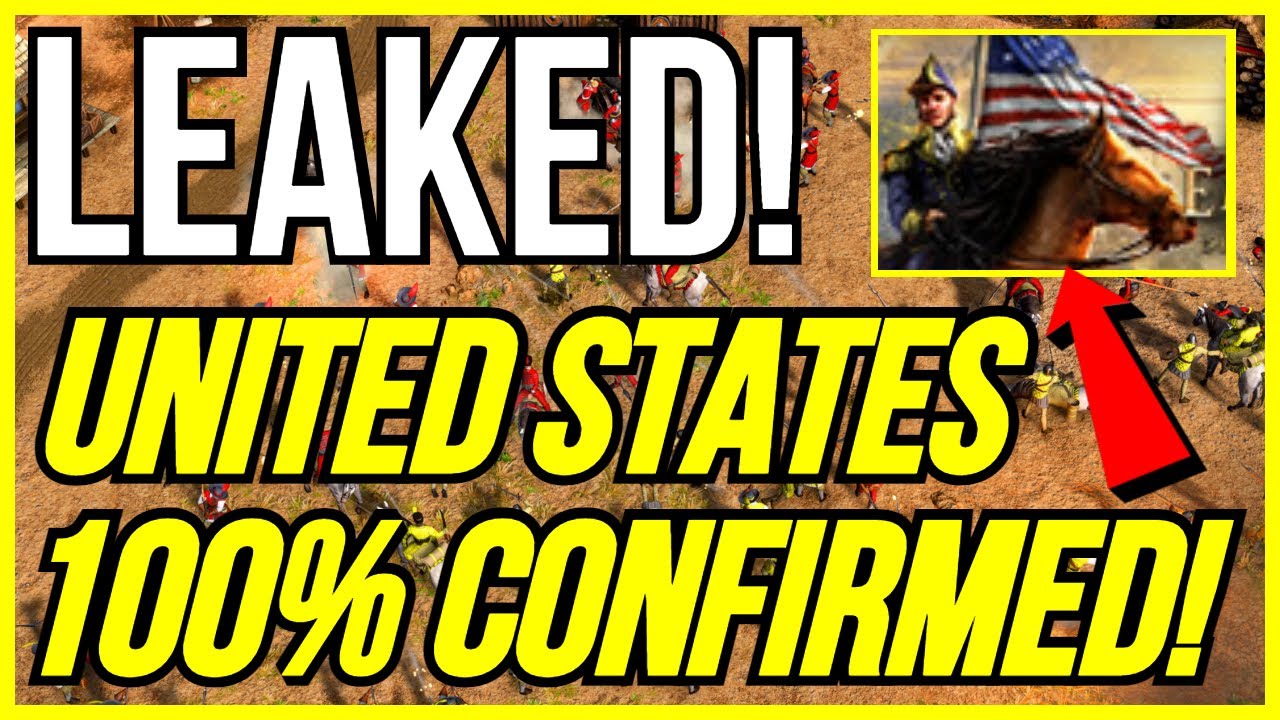 What do you guys think? It may be true, or those are simply some eye candy?

They are more likely to be USA units, since USA is set to become a proper civ, sadly.

Could be, do you recognize the 2 units as USA soldiers?

They could easily be USA uniforms, in truth.

Sounds good; i would like to see the Florence Cathedral as a wonder.

There’s still hope though. Let’s pray the other two unnamed DLCs are African civs or Italians.

BTW USA is surely a proper civ. Every Civilization game has an American civ. Problem is USA is probably at the bottom of the list to add, even though it might be the easiest one.
Would be pathetic if that dlc is a paid one since most of it may be reused assets.

For a game that starts in the 1500s there shouldn’t be “British” either.

They will add “USA”, because the developers are incompetent, cash grabber idiots. These kind off people ruin the world in general. If this comment will get deleted, censorship exists in this forum. Censoring true facts is dumb.

I agree, it kinda ruins a bit the thematic of the game

Yes, there should be, because at least the English existed, and they are the same people, but the USA is a proper seccession from another country.

Well I won’t be arguing against that.

Imagine the USA existing at the same time as Vasco da Gama…
Starting a colony at the same time the Spanish arrived in Mexico…
Making it to the Fortress Age with Gatling Guns, at the sime time of Tokugawa Ieyasu…

USA is the result of the AOE 3’s events

Making it to the Fortress Age with Gatling Guns, at the sime time of Tokugawa Iyeasu…

These are trivial.
Cacadores didn’t exist in the “fortress age” either, and longbows or organ guns, etc. definitely would not last until the “industrial age”.
Napoleon was not contemporary with Henry the Navigator and Chief Gall was a man active in the ~1870s.

I’m not gonna freak out about this. The fact this game is getting DLC in the firstplace is a miracle.

But I think that we’re getting way ahead of ourselves, let’s wait for an official announcement and then we can judge and nitpick the devs’s choices.

Yeah… That’s kinda of the fun of games like AoE or Civilizations, they always bent time and space to create scenarios that couldn’t have ever happened in real history.

Just to know, there are other sources that claim that USA will be the next civ?

No, but the primary source was literally called “US Civilization” on Steam DB.