Introducing: Knights of the Mediterranean, new to Age of Empires III:...

Hello, adventurers! We know you've been waiting for all the news - and here it is. We're excited to introduce Knights of the Mediterranean - the latest DLC

I like the historical maps, but I hope that eventually they also add RMS with the Mediterranean style.

Edit:
They are actually random maps. Is incredible.

Also if there will be minor civilizations, 9 in fact. 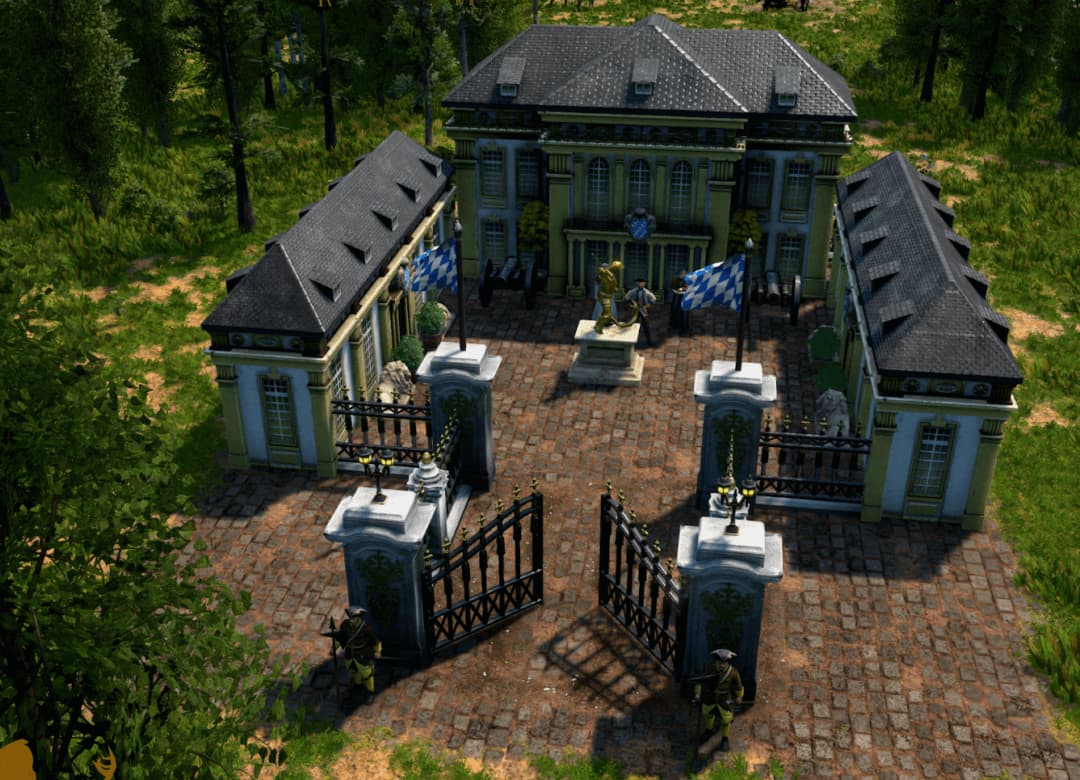 image1080×780 130 KB
With the Introduction of over 30 new European Maps, 9 new Minor Civilizations enter the game, adding an arsenal of unique new units, technologies, and abilities.

Representing larger entities whose influence transcended national borders rather than individual people-groups, European Royal Houses thematically blur the lines between major and minor civilizations in Age of Empires III: Definitive Edition. Like Native American Settlements, Asian Holy Sites, and African Kingdoms, a Trading Post must be built on European Royal Houses’ Palaces to ally with them. Royal Houses provide a unique ability and more units and technologies on average than other minor civilizations, but these are staggered across multiple ages rather than being available in the Exploration Age. These assets are quite impactful and the units often utilize novel mechanics – such as unit promotions, charged actions, (dis)mounting, and damage deflection – but tend to come at a higher cost than their counterparts.

And I think 30 European maps apart from the 8 historical maps.

My opinion is, add the same level of effort on the disgrace that is Portugal. Cheers.

Edit: On a second note Malta is nice.

To be honest, I’m not excited nor really unhappy.

Italians was kinda expected, though to be honest, I would prefer some South East Asian, Oceanian and South African civs.

What’s your problem with Portugal? I think it’s pretty fine.

Thats the problem its not. They cobbled a Frankenstein together and slapped Portugal on it.

Im tempted on buying this one, due to Malta, but imma stick to my guns and wait for some results on the European “reworks”.

After reading the descriptions I am worried about these new civilizations.

Other than the above:

Malta: In the name of god. I love that malta ended up killing long-term treaties

Italy: I see things in Age of Empires 2 that worry me, but I like civilization.

A little meh about Malta, but 2 civs is always better than 1. But hey, Malta did have some little colonial experience, and are very responsable to create corsaries, raiding all the mediterranean against Ottomans.

On the other hand, seems a good a way to include Europe, finally! No classic random maps (we already have a lot of them), we will see how the historical maps works!

My opinion about Italy:

At last ! We were all waiting for this one. I love the renaissance style of this civilization.

My opinion about Malta: 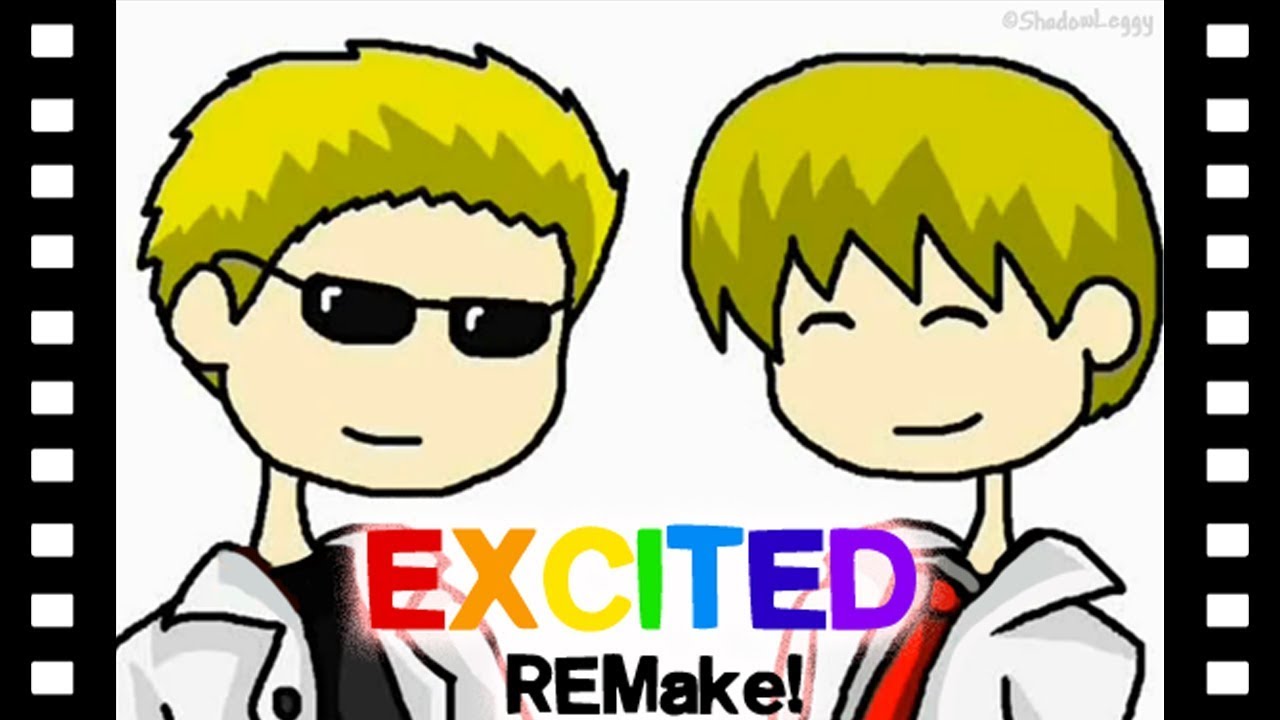 Exceeded my expectations in probably every way. 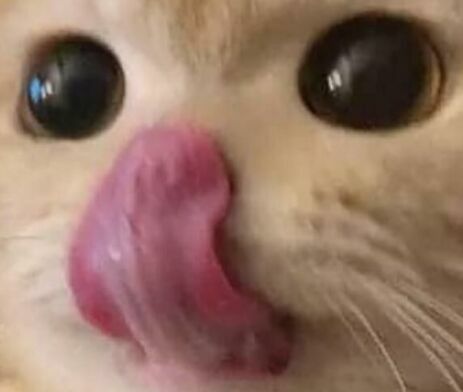 I wasn’t much hyped when people started saying it would be Italians in the new DLC. ¯_(ツ)_/¯

Then, I got excited during the monday challenge. Was already waiting for a double civ DLC when Italians were officially announced. (/ω＼)

Being Brazilian is suffering

Yeah…
Is it expensive? No. Is it fair, though? No.

Being Brazilian is suffering

What expectations did you have for the DLC before its full reveal? That is, before all the content was announced and only a promotional image of a possible Italy was shown.