What option do you think that Italy will have?

On Americas they really didn’t had any real colony, only a failed attempt of colonize north of Brazil by Tuscany.
If we take into account italy migration, Argentina and USA revolutions.

Later there is all the Italian colonial empire on Africa. Barbary states could be Libia.

Others new revolutions could be Eritrea, Somalia and Ethiopia (the later two have assets ingame)

What option do you think that Italy will have?

It will depend on what type of system to age up Italy uses.

Personally, I think Argentina should go from being a German revolution to an Italian one.

The other revolutions that it has, I prefer that they are a surprise.

I think Italians should have only a single revolution option: Italy.

During the aging up the Italians select their states and allies and then instead of going age V they revolt to a united Italy gaining bonusses for all the options selected during the game.

I love your idea, I hope the developers really take this approach and use it in more civilizations.

It could be Greece, even if it didn’t revolt against Italy, some Greek territory were under Venice for a good chunk of Aoe3 timeline.

Personally I’d love to see them experiment with Italy a bit. Delivering another ‘eurocore classic’ civ would be boring. Especially considering their history, and the fact that Italian unification (very late into XIXth century) barely fits into the AoE III timeframe.
Yes, Germans have this problem, while some corners have to be cut at very least Austrians (AUS-HUN?) and maybe Swiss should be separated.

Mexico and US are very interesting in that regard and could be used as a starting point. We could have a vague baseline Italian civ frame, and in an effort to reflect the unification of different groups inhabiting that region we could use regional landmarks like cathedrals as ‘age wonders’ introduced with ‘The Asian Dynasties’ expansion for OG AoE III. They would have their own specific art style, some passive bonuses or auras that would bring more depth to their placement etc.
Every new region would bring new techs and passive civ bonuses just like with Mexican or US.

Normal Age V should be called age of unification or something, with revolution(s) offering fictional incorporation/alliance with Germans, French or even Spain, just for fun because why not.
Personally I’d love to have just a standalone Venice, but that’s not the type of game where it would fit. Looking at recent changes to AoE 2DE and the introduction of 3new ‘Hindu-oriented’ civs it might have a place there.

But a classic design wouldn’t be terrible, and certainly much easier to make, polish and balance, and would be super cool nonetheless.

TBH I’m mostly excited about new assets, especially buildings. African civs despite a somewhat primitive tech baseline still are of high quality and show much improvement compared to original designs. Italians can pride themselves on arguably the most beautiful architecture in the world. Developers will have no excuse for not creating stunning, beautiful buildings. 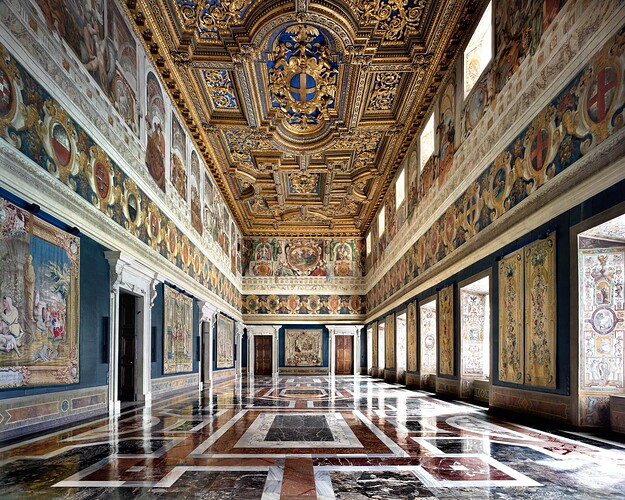 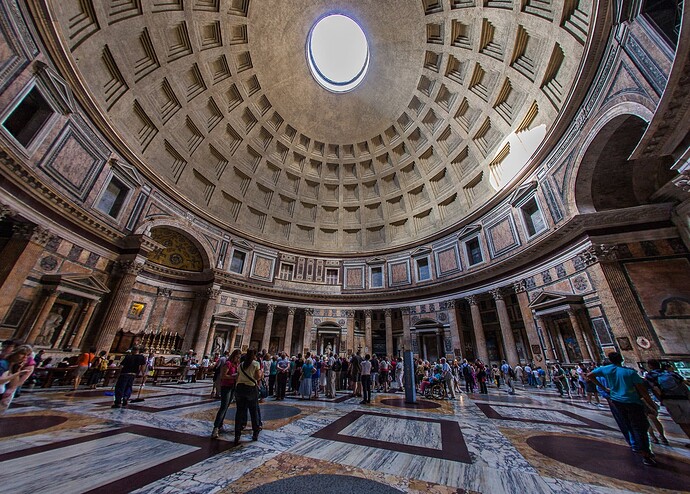 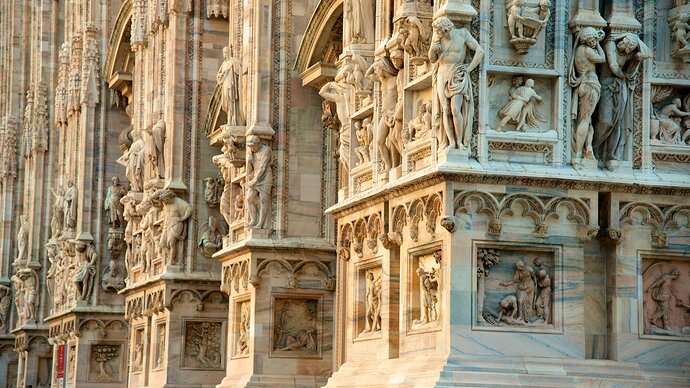 If we take into account immigration, then Brazil makes the most sense.

Italians as a shipment based civ. Most cards in the deck are locked and require you to have been allied with certain allies.

Special building: Palazzo, replaces the town center. Slowly produces additional shipments automatically and can have up to 5 architects work at the Palazzo to increase the rate at which shipments are produced.
You can select an city state to ally with at the Palazzo. the first one is free, after that the cost increases by 1 shipment for each ally you have had.
Age up is regular euro politicians. Aging up increases the number of options to ally with.

Age V is unification, getting extra cards in a bonus row for each ally you had during the game.

Given that most people think that the mechanics of the Italians will be similar to those of the United States and Mexicans, which chooses the various city-states and kingdoms on the peninsula.
I think the easiest and most effective way is for them to have cards like Bear Flag Revolt that provides the Revolution effect.
The cards can be named “Carbonari” or " Young Italy".

The Carbonari (lit. 'charcoal makers') was an informal network of secret revolutionary societies active in Italy from about 1800 to 1831. The Italian Carbonari may have further influenced other revolutionary groups in France, Spain, Brazil, Uruguay and Russia. Although their goals often had a patriotic and liberal basis, they lacked a clear immediate political agenda. They were a focus for those unhappy with the repressive political situation in Italy following 1815, especially in the south The C...

Young Italy (Italian: La Giovine Italia) was an Italian political movement founded in 1831 by Giuseppe Mazzini. After a few months of leaving Italy, in June 1831, Mazzini wrote a letter to King Charles Albert of Sardinia, in which he asked him to unite Italy and lead the nation. A month later, convinced that his demands did not reach the king, he founded the movement in Marseille. It would then spread out to other nations across Europe. The movement's goal was to create a united Italian republ Th...

You’re pretty sure is going to be Italy right? Do you have some info about new DLC?

Only the screenshot with a unit that’s without no doubt a Bersaglieri.

Could be a new mercenary?

Italians usually are #1 on polls about which civ players wants, they were planned on the original game, they are a Euro civ so devs can reuse units and buildings, so is cheaper than doing an Asian/Native/African civ.

On the other hand, when they have started to hint and doing the marketing of a civ, they haven’t never tricked with people.

No, the possibility of being a merc is close to 0, and i’m just saying this because i’m open minded, otherwise i would have simply stated that there is no possibility of bersaglieri of being merc…
It is an iconic unit, one that never had any service outside the kingdom of sardinia as mercenary, and it is also quite important in the italian history…
If it was a redshirt it could hve been a merc, since redshirts fought both in south america and italy, and were fighting for different nations/states and ideologies based on the time taken in consideration, but we got a Bersaglieri, which is iconic and unique to italians, and to be more precise of the kingdom of sardinia

Yeah, like when everybody said Morocco was the next civ and turned out it was México.

That was wishful thinking based on Morocco’s inclusion in a historical battle. There’s actually a screenshot with a definitively Italian unit this time.

Just because of 1 unit? As I mentioned, it could be just a new Mercenary unit.

That was the same way they teased USA