Increase build speed of the Keep tower line by 20-40%; the buff increases the utility of towers both offensively and defensively vs castle drops and for simple general usage.

I do suggest some buffs for towers, so tower rushes become viable again. Not sure if the buff should be based on increasing build speed and increasing building armor. I would just suggest to redo the nerfs in DE (partially).

There’s already university techs which affect this. Why do keeps need this buff?

for general utility at all ages and for feudal vs castle play as well as a regular castle time vs a fast castle into castle drop time - adds utility in potential counters there as well as in other situations.

Watch Towers and Guard Towers seem to be in a good spot. Keeps not so much, outside of Yasama Keeps. I would say Keep + Arrowsilts upgrade is relatively expensive for what you get. They should not have made Arrowsilts more expensive when they moved it to Imp.

Imperial units being as strong as they are means Keeps won’t be good as deterring units from fighting near them as with Watch/ Guard Towers.

please stop making threads that shall only push your very special strategy choice.
OFC everybody can play the game however he likes, but accept the game isn’t intended to be played like you like to play it. It’s a strategy game, not a hide all the time behind walls and defences game.

-_- you say that yet it helps allot of strategies - stop being so biased. If you even payed attention you’d know I’m not even the full wall type.

Melee armor wont change a lot imo - after all, your tower is pretty much doomed if surrounded by melee forces

Not sure about the build time - wont 18p tower rush become unstoppable then?

The main part of towers in tower rushes is the stone cost - it would still be limited in terms of resources yet at the same time be built faster so villagers may have more time to attend to resources later yet the dropping of the towers will not exceed the resources’ gather rate to aquire the needed goods to build said towers - this also goes towards counter towers and so on - the towers themselves may be vulnerable to castle-fire and villagers in general if reacted to correctly - that being said tower rushes depend heavily on how both sides interact.

You can just tower the stone mines. 18p tower rush with 40% speedup guarantees that you can never counter tower the first towers.

(Maybe even 16p tower rush would be the only meta)

I disagree that a tower rush only meta is funny. Mind you the meta was maa tower rush 90% of the time and it is not funny.

I enjoy defending against such tower rushes.

I also don’t see its fun. The days where there are only towers were not fun. 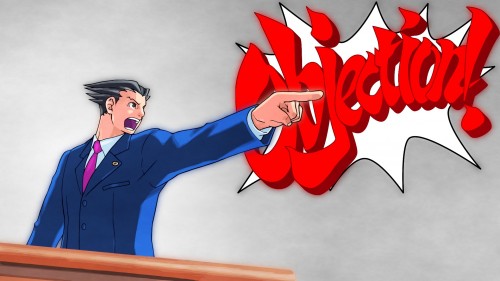 Even in the days where they were most common, there were still other strategies used; Tower rushes were popular mainly due to players not knowing how to counter it while in the old elo system it was much harder to avoid finding weaker players to flex on.

I mean really? Back in voobly days the maa is like the only meta at least in arabia at year 2016-2017… you were basically forced to counter tower, as towers were strong those days, it took years to shoot towers with towers as well.