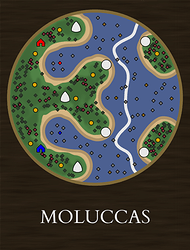 Many different types of cannons were used across the Malay Archipelago and these could remedy the current lack of native artillery. Either a Lantaka or Lela cannon would be most appropriate.

Lantaka were muzzle loading swivel guns used mainly from ships. They could have stats and functionality similar to Leather Cannons with additional anti-ship multipliers and be available in Age II. 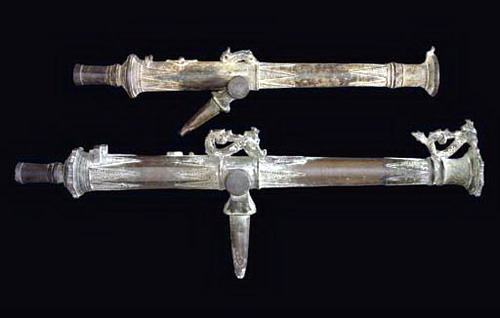 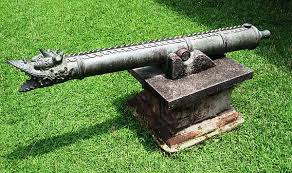 Lela were larger cannons akin to Falconets. They could have stats and functionality similar to Cetbang Cannons but potentially slightly lower range to compensate for being 0 population. 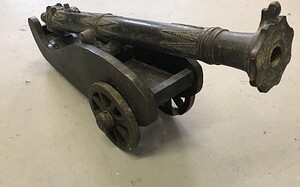 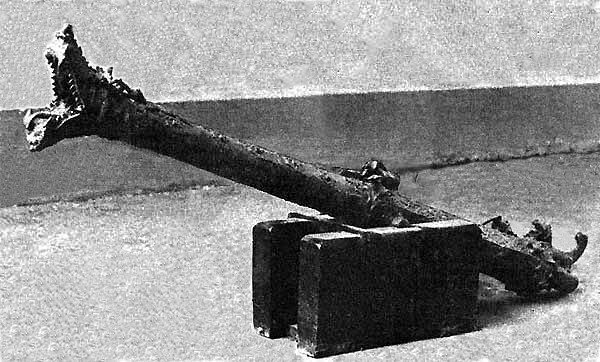 Double-barreled cannons like the Cetbang pictured below were also common. The Lela or Lantaka could also be included as such. 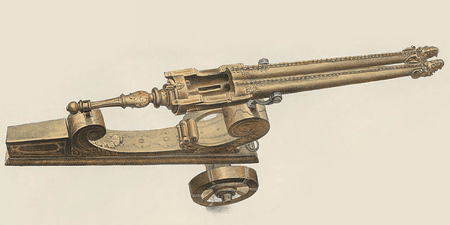 Kris are distinctive wavy daggers originating from Java used in Silat martial arts. They would be melee heavy infantry and their unique feature could be a faster rate of fire similar to Shotel Warriors (maybe an even faster ROF of 1). 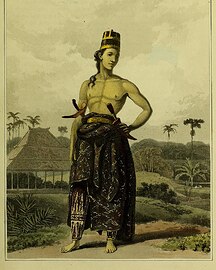 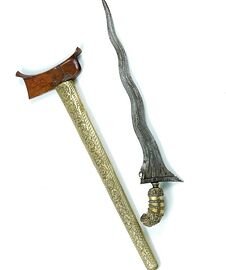 Indonesia Map: Bhakti Temples should also be present on this map to represent the Hindus of Bali and the lingering influence of the Majapahit empire. Their techs would also synergize with the proposed Malay techs.

Really like the idea of native artillery. Seems kind of hard to balance though as an age 2 unit.

It’s a good idea. I was thinking of this yesterday, of what missing native units are there. If they are costly enough like the Sufi elephants then age 2 could work. It’s not like Sweden can mass leather cannons effectively, just good supports.

Working on the design for any other SEA natives?

I think Tamils would also be a good option for another Southern Asian native. They have a wide enough geographic distribution that they could fit on a large amount of maps. There’s other cultures from that region that could easily fit in the game like Siamese, Javanese, and Mysoreans, but they would be better as full civs.