Hi, the mamelouke is in a very bad state at the moment.

The mamelouke should NOT have the archer armor class because in the blast furnace the armor to upgrade the unit is the camel one not the archer one compared to the conquistador. Mameloukes are already super weak against archers, the most gold instensive UU in the game and insanely hard to micro. They get out-microed by mangudai, kipchak etc… They are countered so easily by so many units, its never worth to make any mameloukes. Thats why we never see them.

Get rid of that archer armor class and or make them as fast as normal camels and or add 1 pierce armor for the mamelouke and or at least make them hit a bit more diagonally.

They are also super slow to make.

half your list minimum is units that a unit that is intended to be anti cavalry should lose too.
also 2/3 of your list is unique units, largely that aren’t cavalry. so yeah.

mamelukes need a buff for sure, but you’re reasoning is terrible.

i’d reduce the training time and cost of them for starters.

Mamelukes yes they need a buff (Perhaps some cost adjustment and training time reduction), but that’s it, I don’t want this unit overbuffed, especially when all pros know how powerful they can be.

this is your 3rd thread about the mame.
And for the third time: Mames are absolutely fine.

Mames hardcounter at least 2x more unit types they are countered by.
Mames are the best Cav counter in the game.
Only in Castle age they aren’t that strong as in post-imp. But that’s ok because you want them as a hardcounter if the enemy overextends in cav.

Give me one game where a pro used them recently. Hera? more than 2 years no use viper? 1 year no use compare this to mayans archers or mangudai, kipchak the unit is not overpowered at all.

unique units in general are rarely used in todays day and age.

Exactly, so if a unit is good they will use it for sure. You can be sure pro players will seek every bit of advatage where they see fit. Thats why mayans plumed are often used, kipchack, mangudai, conq etc

Mamelukes are only good against cav not super just good. make a scenario urself and put 40 franks paladins vs 40 mamelukes and look at the results for a unit that needs a castle and cost 85 gold an super slow to mass. and a good frank player will just the mameluke diagonal attack weakness. They are good vs elephants and thats about it. 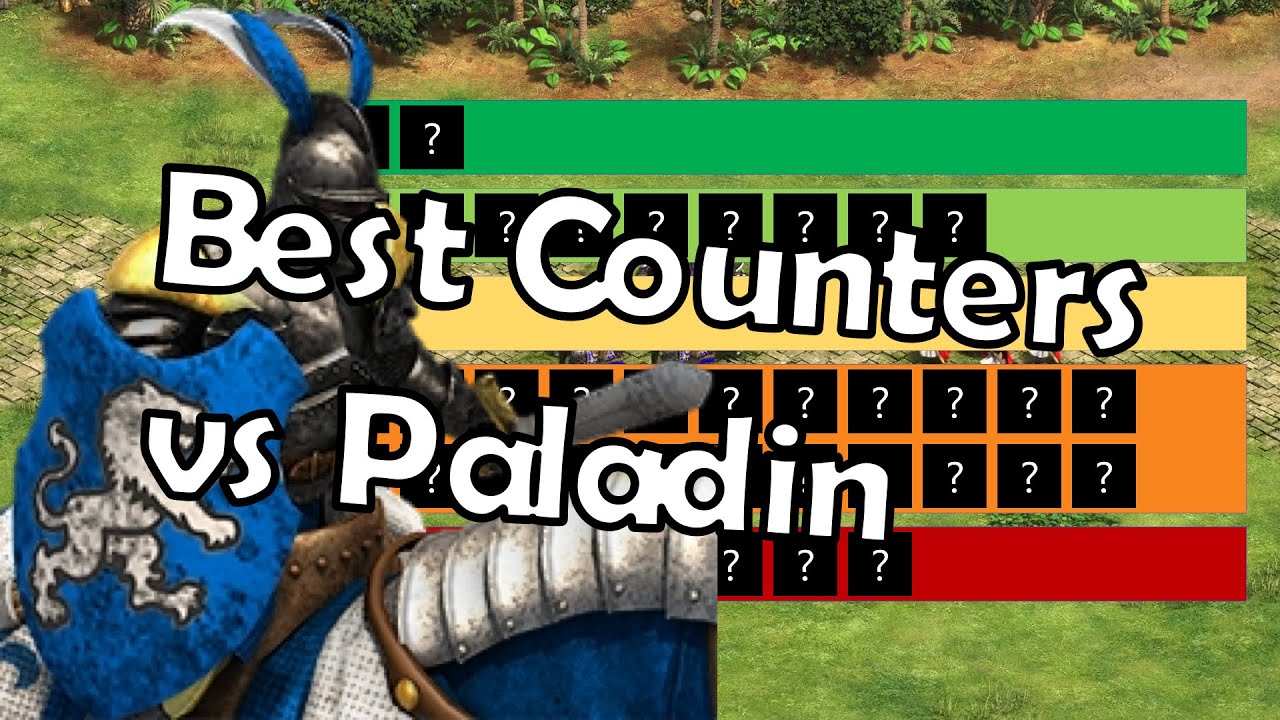 They shred palas completely, even without micro.

its equal to a 30g unit that trains 130% faster and is tanky vs archers. Mameloukes should not have archer armor class like the throwing axeman. Its not upgraded from the archer armor at the blast furnace.

its equal to a 30g unit that trains 130% faster and is tanky vs archers.

it uses equal resources for the tests.
kamayuks have 6 PA total so they take 20 shots from arbs to die.
Mamelukes have 4 PA total and take 22 shots to die from arbs. they also move faster so they have a better chance of running away from arbs.

Mameloukes should not have archer armor class like the throwing axeman.

you mean the throwing axeman that moves much slower, have a larger frame delay, and lower health?
the mameluke was given the archer class armor because it can literally run away from or range pikes.

Then just use archer, archers melt mameloukes. And You need to actually pay attention to your mameloukes which have a very low range instated of microing your eco. Archers are cheap compared to them. Especially castle age mameloukes. Or you just send camels which will outrun them and are way cheaper.

working as intended. mamelukes are an anti cavalry unit. not an all purpose unit.

Actually if you know how to micro, mames can be decent vs archers. Their advantage: they can chose if they want to engage.

But of course building mames vs archers isn’t the greatest idea.

Yeah but they never get used because its a never purpuse unit. I showed you all the hard counters. So yes paladin get countered by 1 trash unit which is halbs, mameloukes get countered by halbs AND skirms. To acutally cvounter massed balista elephants you need to have seige onagers and at least good unit to protect them from hussars

I showed you all the hard counters.

no, you showed us a list of hard counters and units the mameluke shouldn’t be used against.
calling the archer a hard counter is stupid, because no one would be stupid enough to make mamelukes against archers. you make them against cavalry.

Thats why pro never use mameloukes, yourself in other posts said that the game should be balanced around them. It’s always stupid to go for them because they are too weak. Even a cav archer like kipchack which mameloukes should counter get out-countered by. And against cavalry its alwaysbetter to go vs camels because if the enemy has camels he will just counter you with his camels so you spent resources for elite mameloukes for nothing.

Thats why pro never use mameloukes, yourself in other posts said that the game should be balanced around them.

no, i’ve literally never called for unit balance. i’m fine with buffing mamelukes because Saracens were recently nerfed and could use alittle love.