The Fog-of-War in the game is a feature, that shows previously explored areas that are currently not in line-of-sight as darker than ones in line-of-sight. This works similarly in any RTS game.
On the map Ozarks the elevated Trading Posts on the central Trade Route look like they are permanently in line-of-sight, in spite of the fact that they are not. Please refer to attached video. I suspect this is a problem with the global lighting of the game, or the opacity of Fog-of-War.

The problem persists 100% of the time on map Ozarks. Perhaps it is also there on other maps, I have not checked.

Trading Posts should be displayed as within fog of war. 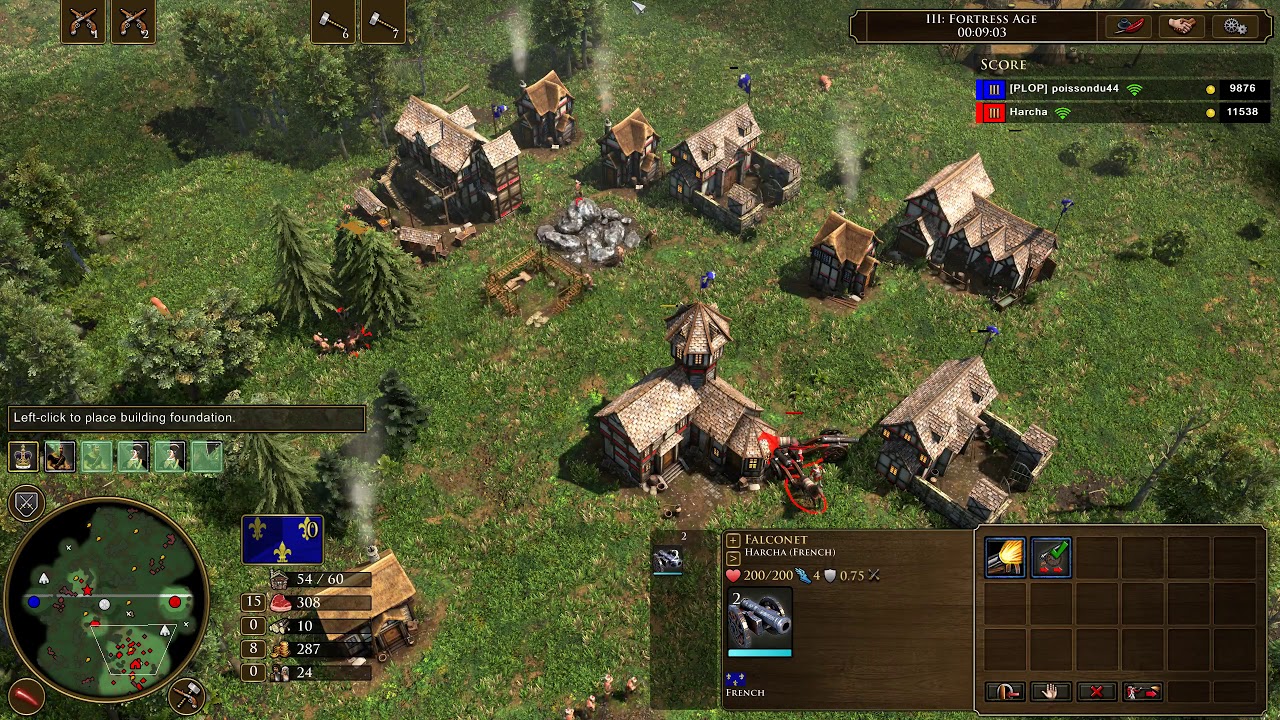