Mines not spawning correctly on Saguenay

Sometimes the mines on Saguenay don’t spawn correctly. By my understanding there is always supposed to be a mine that spawns to the north of the cree village that spawns to the north of your town center. In this case it did not. I believe this was because my first mine spawned south of my town center, which caused my second mine to spawn north of my town center which finally meant that my third mine wasn’t able to properly spawn north of the cree village.

What was supposed to happen if the bug you encountered were not present?
There will be no mine north of a cree village on Saguenay. I have only noticed this happening to the north of the western cree village, but I haven’t studied it enough to know whether it is also possible on the eastern side of the map.

What actually happened (what went wrong) because of the issue you’re reporting?
A mine didn’t spawn north of a cree village on Saguenay 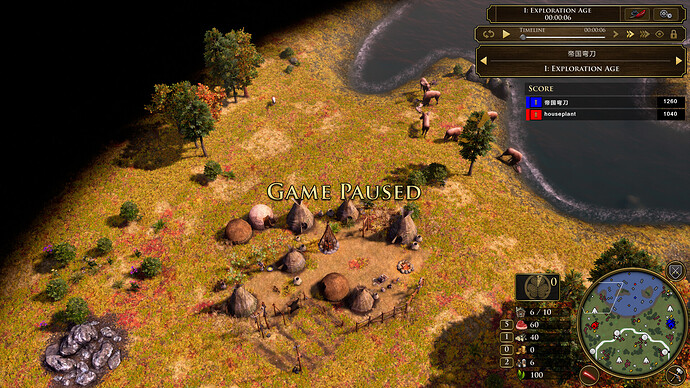