Sometimes health bars of selected group of ships are missing. I came across that in the 4th Gajah Mada mission (the issue is linked with galleon which were brought to me as reinforcements, I did not create them). The other case was in the 6th El Cid Campaign.

I have never seen that on the land - all land units work well. 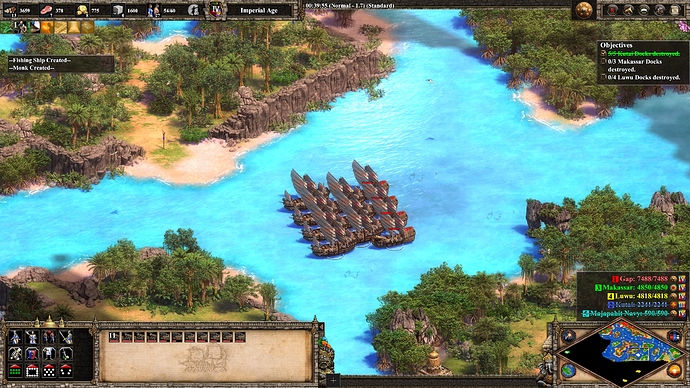 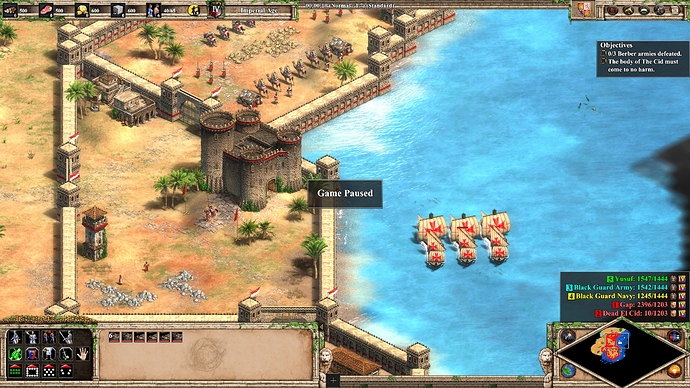 Still this bug is not on the track list. Of course the solution is to delete those ships and build my own which always have bars.

It is annoying in micro to think whether my fire ships have enough health to withstand another attack.

This problem is still present in build 35584, please fix it with next update.

Some War Galleys in the 3rd mission of the Barbarossa campaign have no health bars, seems to be all the starting War Galleys (including the enemy War Galleys). This happens whether health bars are set to default or always on. 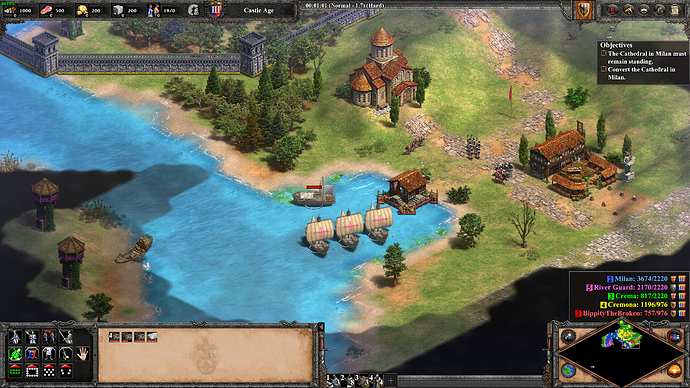 @GMEvangelos can you add this bug to the tracklist? It is still present in the latest build.

On some ships, which you get initially with the start of the scenario, the health bars are not displayed. As far as I can tell, it happens with heavy demos, fast fire ships, galleys and war galleys (maybe other ships too, I haven’t tested them all). 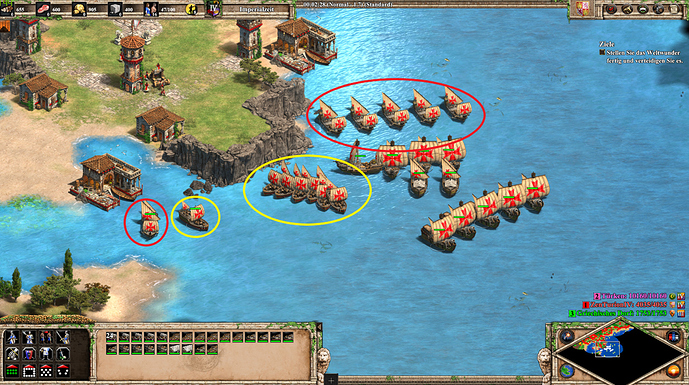 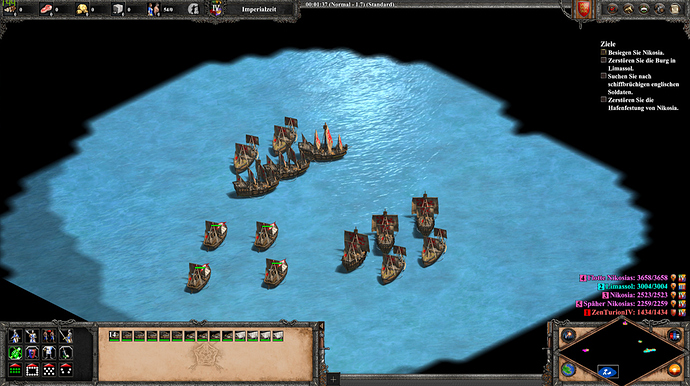 Thank you for the additional examples! I can confirm that we have this task in our backlog, and have added it to the Known Issues page for visibility.

Same in Montezuma campaign 5th scenario, these are the starting ships: 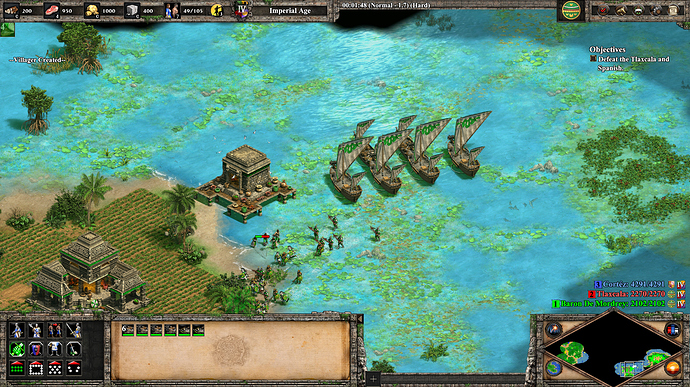 @ChristheCo sry for the ping but is this issue still being tracked? This bug is on the list of known issues since ages and there is still no fix.

Hey, yes if issue starts being tracked it will never become “non-tracked”, but we cant promise fixing every bug fast. This issue isnt very game-play important and is mostly a visual bug so it might not be so high on our priority list.
thanks for the understanding and have a nice day

It seems this issue occurs in any campaigns or scenarios if there are any existing units which require techs to upgrade to like war galleys, fire ships when starting in Castle age and war galley has not been researched yet, or even researched.