There are some glaring blank spaces in the current map of Asia that are just begging to be filled in as well as many inconsistencies that should be fixed. Something similar to the map below would remedy many of the issues and fill in gaps like southern China, Siam, Philippines, and Moluccas. 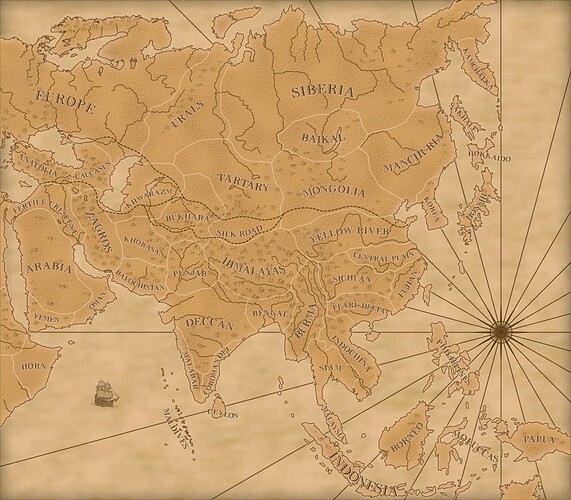 Here’s an example of what one of these new maps could look like: 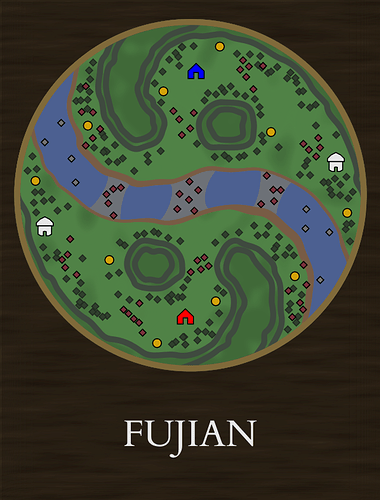 Settlements - Shaolin
Fauna - Deer and Serow on land and Giant Salamanders in the river
Features - Sheer mountains run along the course of the river providing shelter in the valleys. The inspiration for this map was the Wuyi Mountains shown below: 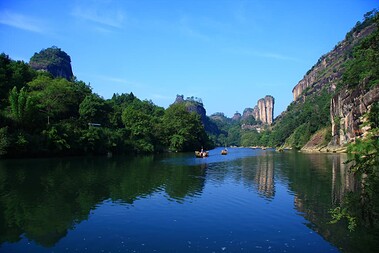 image1024×683 66.6 KB
Similar geography can be found elsewhere in China, so this could also work as a map for the Sichuan region.

12 Likes
Renewals to the original content and its first two expansions
NikolieZeppilen January 12, 2022, 9:38am #2

Im always impressed with your well designed maps and attention to detail. Good stuff. wish you could pair with the developers and implement some of these.

I think the middle east will likely be a DLC

A Middle East expansion with Persia and Oman and the map’s and minor factions from that region would be awesome.

But we do already have Fertile Crescent so it’s not entirely absent at the moment.

Yeah but there’s the South Africa revolution, so probably the new maps would be free.

There’s plenty of potential civs in that region beyond South Africa. Zulu, Mutapa, and Kongo would be a great DLC.

100% agree with this tho I’m glad M00Z1LLA made an Asian thread instead of an American one.

I like Fujian. Yo u always nail on map concepts

Commercial route? Perhaps a route on each side of the river that turns around once it reaches the shoal.

I left off trade routes because I thought the map was a little bit too congested but it could possibly be sandwiched between the mountains and river. The river would be too narrow to turn around, but a route that fades away at the shoals or continues straight through might be an option. 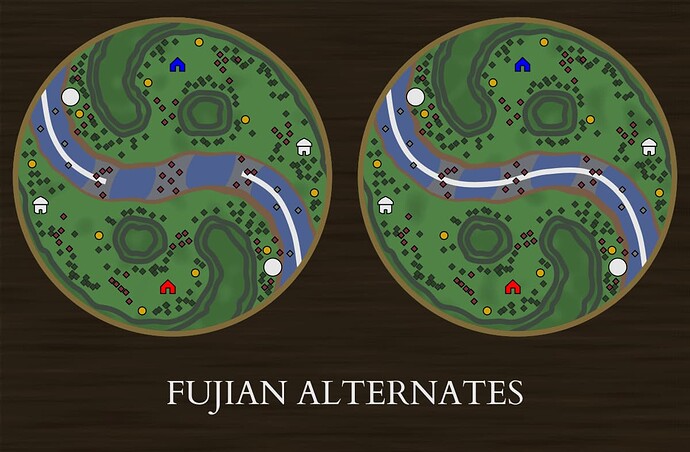