What kind of civ do you want?

denmark (only colonial power not in the game), sweden and austria.

beyond europe i dont know, Persia perhaps? inca i suppose (though id be a little afraid making aztec 2.0).

I’m really hoping the United States makes it in somehow, even just as the “13 colonies” or something like that to make the timeline work out better. The other one I’ve heard brought up would be a native civ from the southwest, like the Navajo, Apache, or Pueblo. I personally prefer the native civs so I would like to see another one.

@Jonasnee8581 I also agree that Inca might just be Aztec 2.0, but it would still be just as different as the European civs are to each other.

I would find it refreshing seeing Danmark or Sweden,
1 to 3 African Empires, an empire or Natives from the Oceania,
and a new Empire from the Middle-East.

Is there a proof that they are going to add new civs? i hope so

I assume that if any new nations would be added at all, there would no more than in previous additions, so max 3 new nations. Civs would probably be added according to some system. I see several options:

Extension of each existing group with one new nation:

Extension of only one of existing groups with 3 new nations:

IMHO the most probably are options with new african group or extension of each existing group with one new nation. Others are rather unlikely. There is also the possibility that there just will be no new nations.

Personally, I would also to see Maltese playable in multiplayer, and because they are already in game (but only in campaign), I didn’t considered them as completely new civ.

so i dont think they will do it x.x

But i hope so

I have a hard time thinking they’ll drop Age 3 DE without any new content. Maybe some people will buy this just to see French cavalry get nerfed but I think everyone is expecting 3 new civs since that’s what the expansions had.

The Kingdom of Zulu (/zuːluː/), sometimes referred to as the Zulu Empire or the Kingdom of Zululand, was a monarchy in Southern Africa that extended along the coast of the Indian Ocean from the Tugela River in the south to Pongola River in the north. The kingdom grew to dominate much of what is today KwaZulu-Natal and Southern Africa. In 1879, the British Empire invaded, beginning the Anglo-Zulu War. After an initial Zulu victory at the Battle of Isandlwana in January, the British Army regrou...

and British will be the villain again.

Koreeans - excelent turtle ships with nice canons (Admiral Yi, one of the most apreciated admirals in earth’s history, he has an amazing life story) 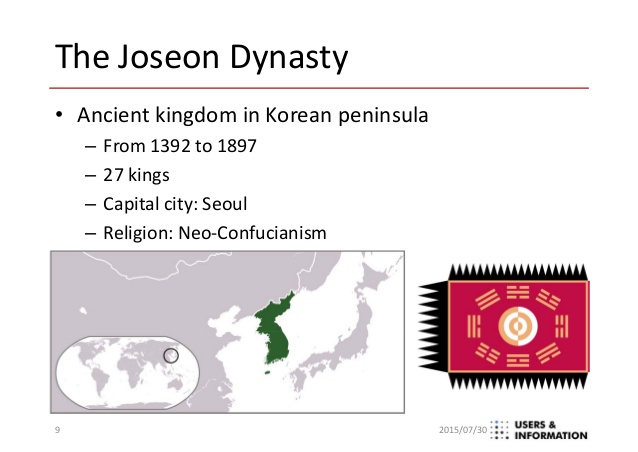 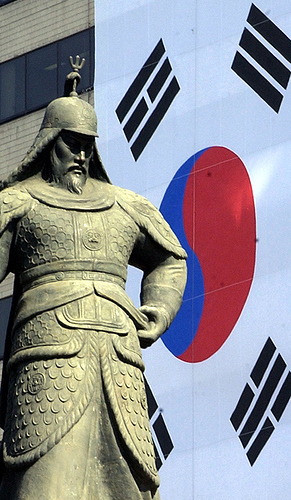 I have a hard time thinking they’ll drop Age 3 DE without any new content. Maybe some people will buy this just to see French cavalry get nerfed but I think everyone is expecting 3 new civs since that’s what the expansions had.

Only thing that would make sense

my top choices would be Inca, Korea, and Persia. All important and interesting and would add on to the expansion cultures that are currently lacking in representation.

They need to add everything that is in the Wars of Liberty Mod. Over a period of time of course!

How sweet of you. Always nice to see something like this.
Greetings MaxyKing

Remember that AOE1 didnt get anything.
Aoe3 is a curse. Microsoft rather sucks D on good paying AOE2 fanboys.

I think the game can have 3 new civilizations, no more of that

Even, there may not be new civilizations: /