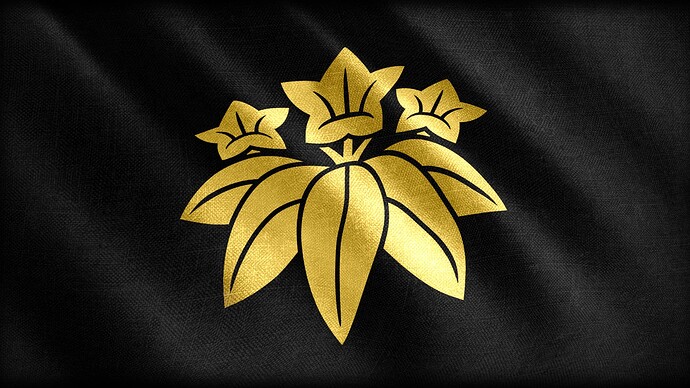 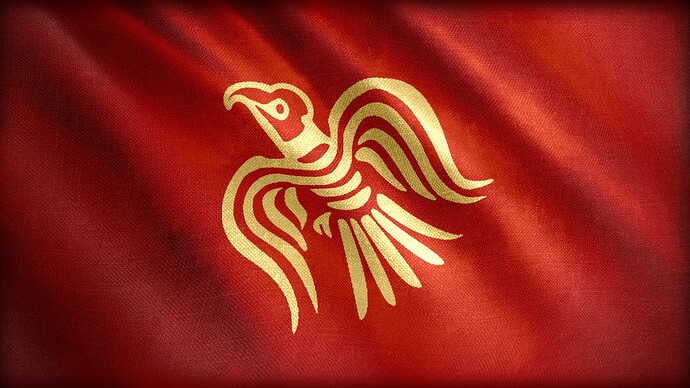 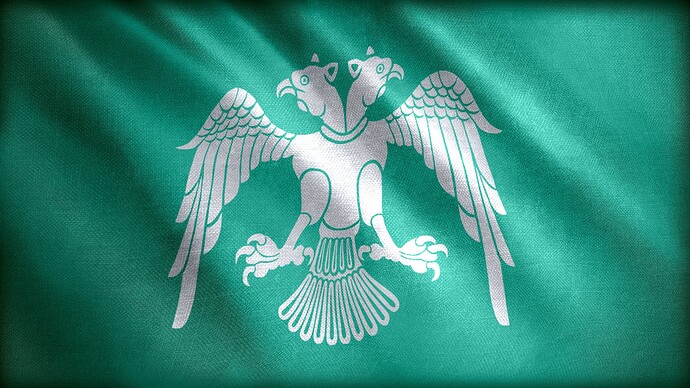 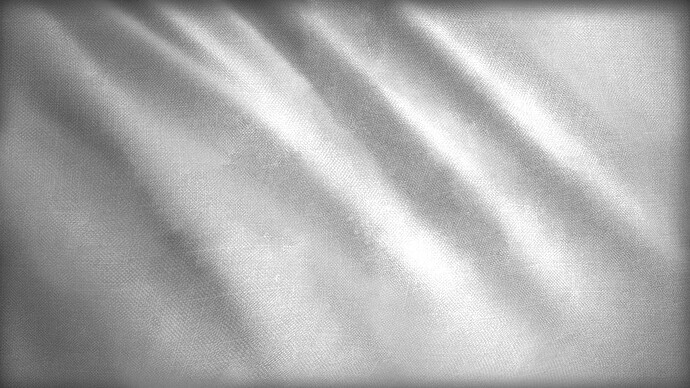 Big question to master @Seicing: Can’t you make the purple version of the Byzantine Empire flag? There are too many red flags already. Also a flag for Inca, Mali, Persia and the Ottoman Empire? 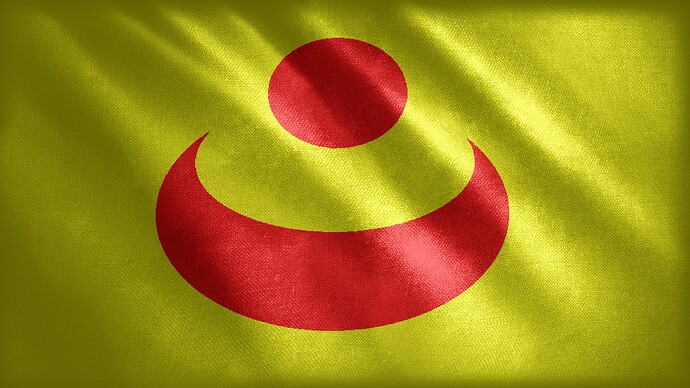 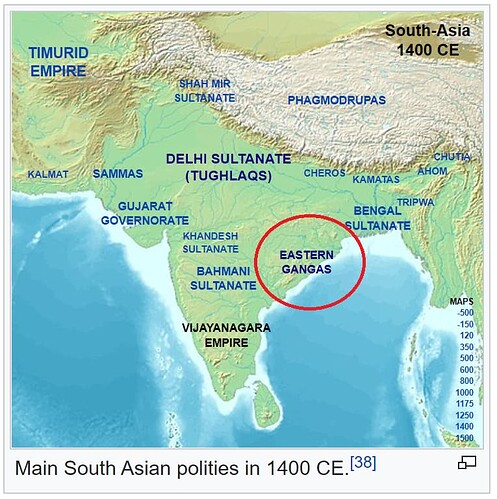 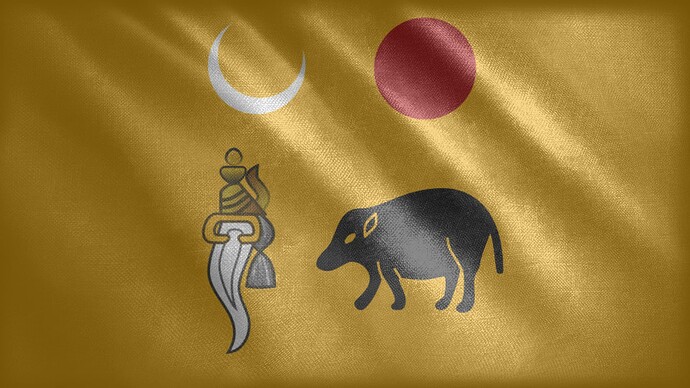 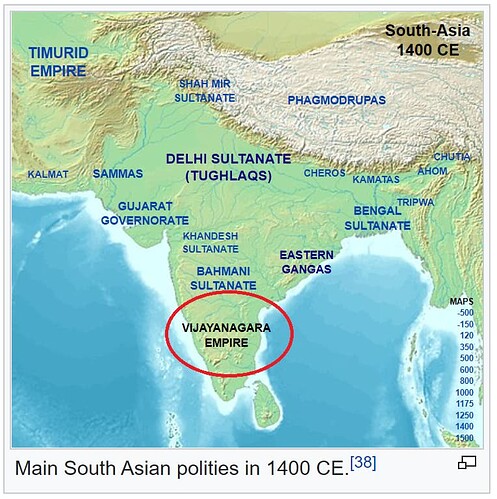 I want to run my hand over those. They are so beautiful. 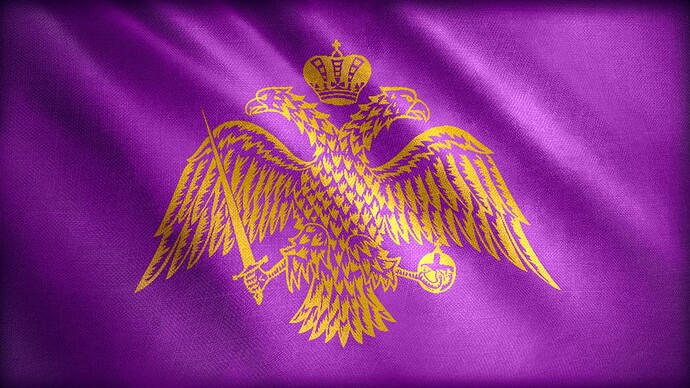 Masterpiece! Personally I like this one better, because it has personality and uniqueness. Too many red flags dilutes it imo.

Can’t wait for concepts for Inca, Mali, Persia, and the Ottoman Empire (check the DLC investigation and poll) 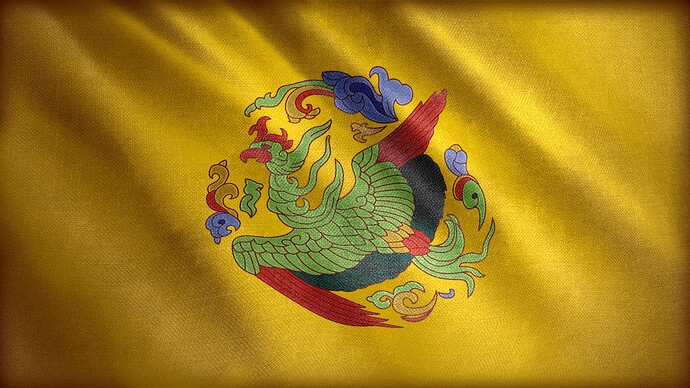 Beautiful too! I’m glad the DLC investigation can serve as inspiration for such masterpieces 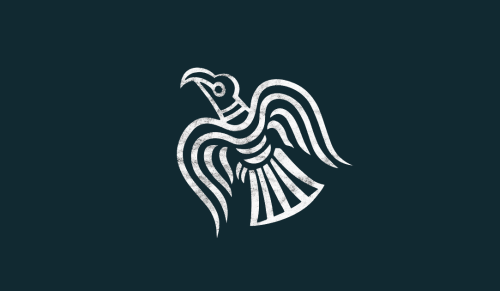 I would like those color for a norsemen/viking civ 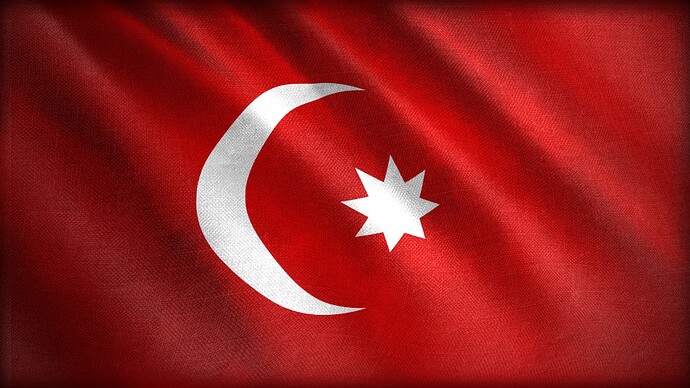 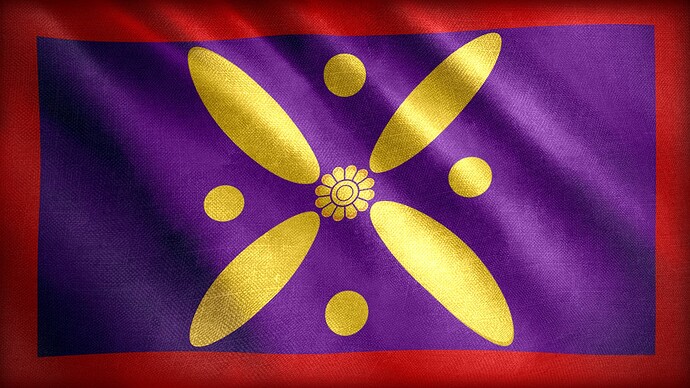 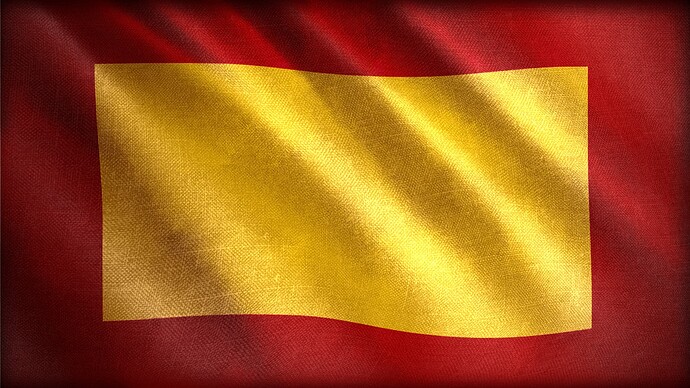 I can’t find some good symbol of the Inca Empire 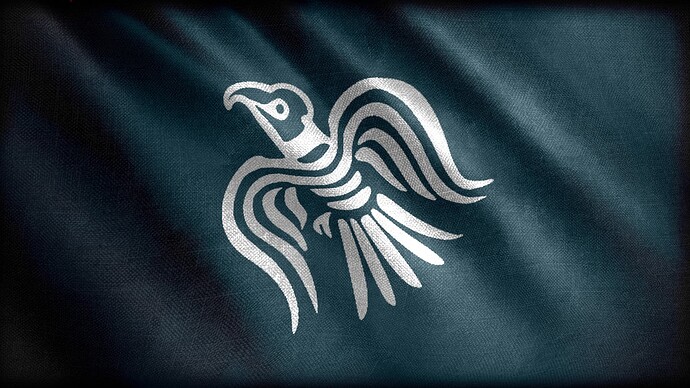 Hard to decide which one is best.

For Incas, you could use the Wiphala (same as AoE3). It was supposedly only created after the fall of the Inca empire, but AoE3 already uses it.

You could also use the Inca cross, but there’s no proof of it being old or relevant enough either.

The chakana (or Inca Cross) is a stepped cross made up of an equal-armed cross indicating the cardinal points of the compass and a superimposed square. The square is suggested to represent the other two levels of existence. The three levels of existence are Hana Pacha (the upper world inhabited by the superior gods), Kay Pacha, (the world of our everyday existence) and Ukhu or Urin Pacha (the underworld inhabited by spirits of the dead, the ancestors, their overlords and various deities having cl... 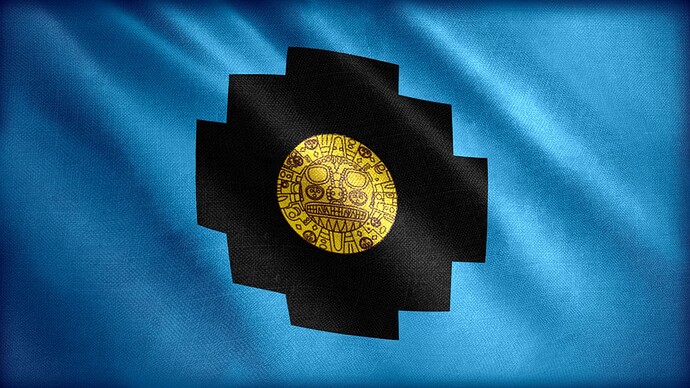 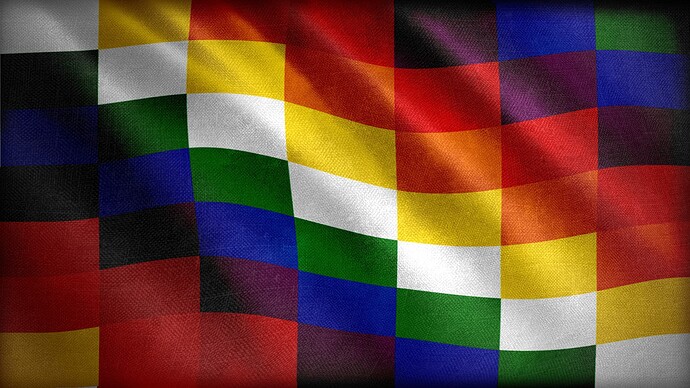 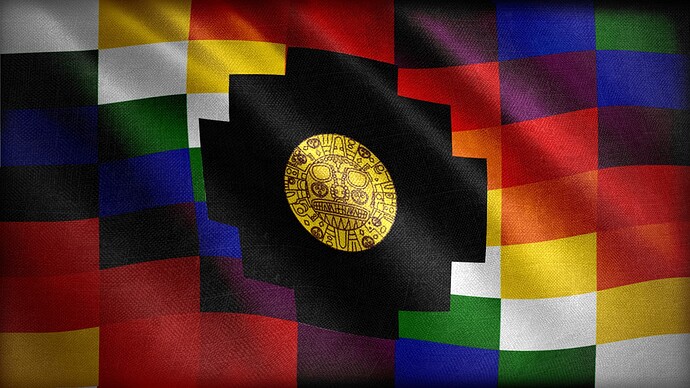 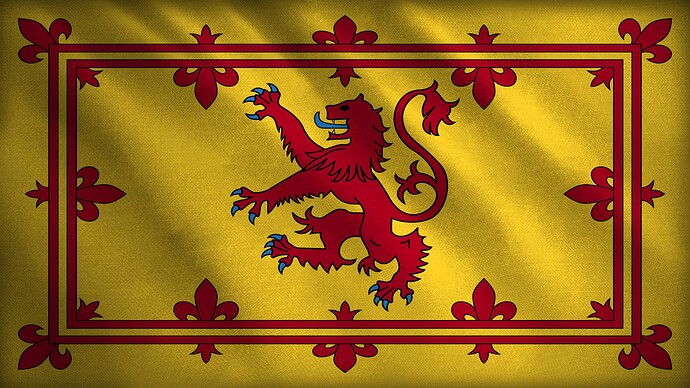 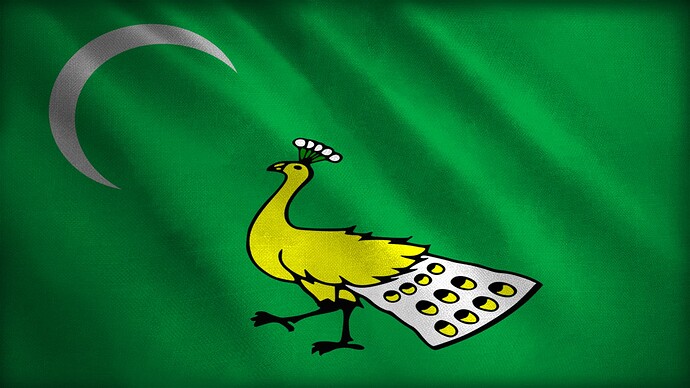 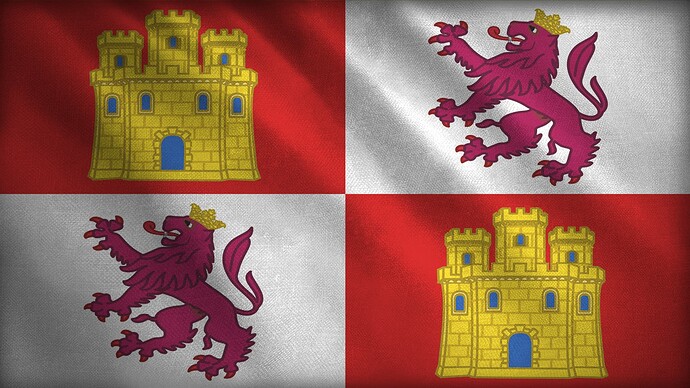 Wow these are awesome!

I made some Civ concepts I would love if you could make some for them!

Flags I would love to see is:

Khmer
Burma
Dai Viet
Champa
Thai-Kingdoms (A common flag for the Thai and not necessarily just Ayutthaya. Similar what they did with the flag for the Chinese)

The Nusantara (The Dynasties of the Malay and Indonesian islands: Alternatively, the Majapahit empire)

Dear @Seicing Could you give us your Spain, Khmer, Dai Viet, Moors, Safavid Persia flags? For the sake of completeness to my investigation + poll 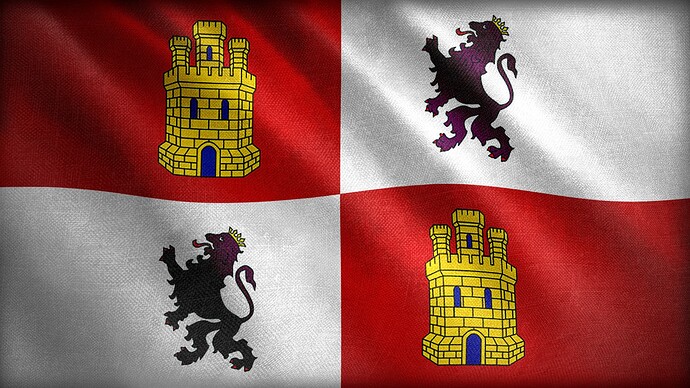 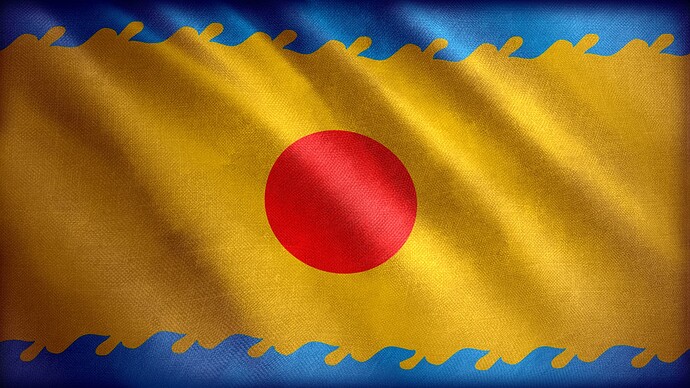 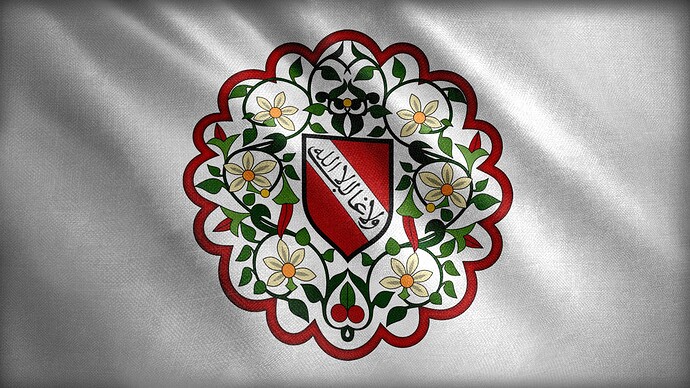 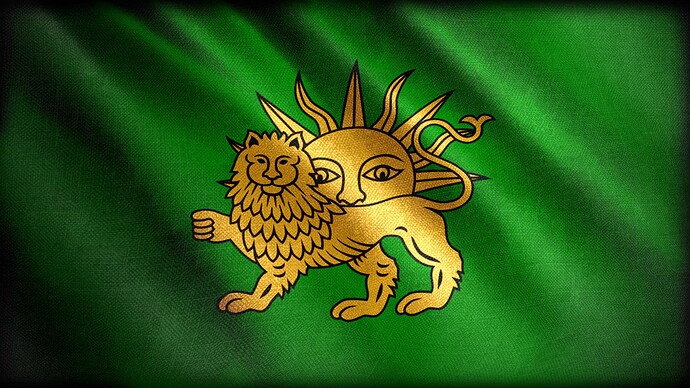