You will notice that there are a bunch of editor-only units that can’t be recruited in normal games: Iraqios Warrirors, Amazons, Norse warriors, Eastern swordsmen, etc…

This is very useful for people who want to create imersive, distinctive an flavorful scenarios, and it would help to have more such units.

I have a few suggestions, feel free to comment on them or add your own to this thread: 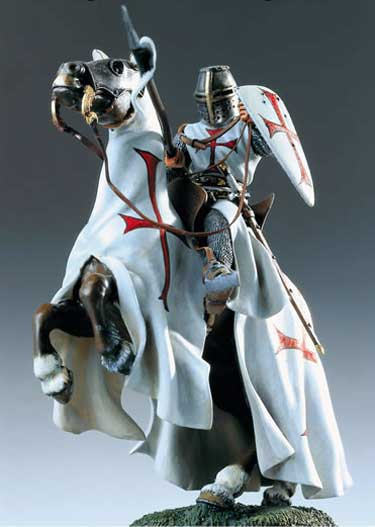 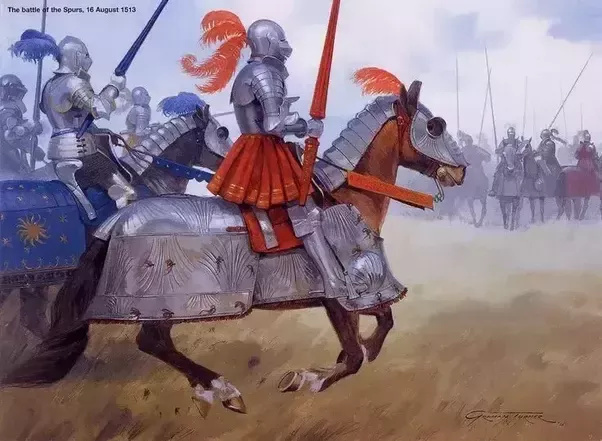 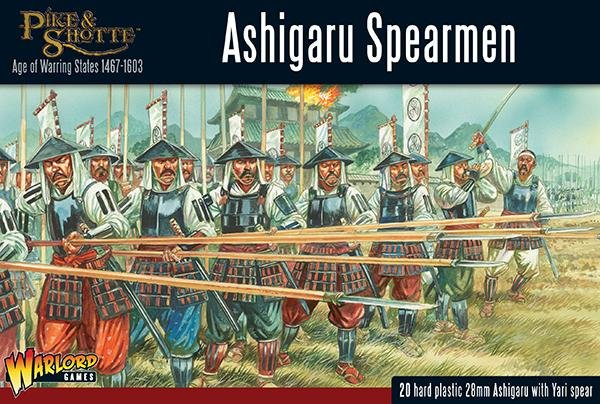 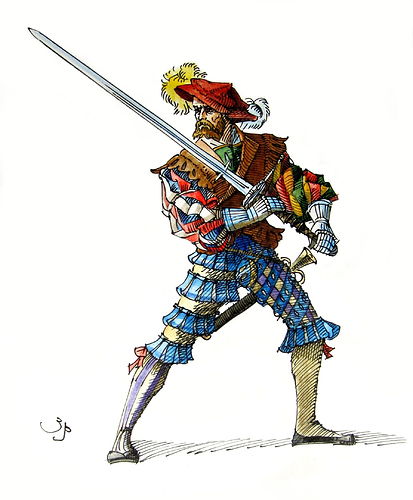 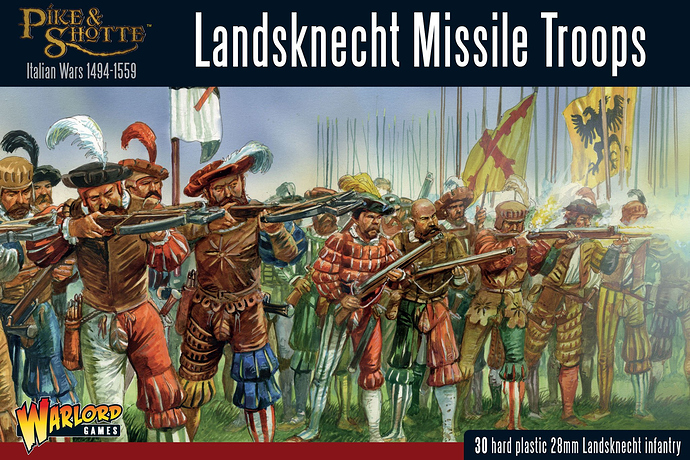 Agree that more Asian flavoured units are needed; swordsmen and pikemen and archers. I would like to request the addition of Indic/Southeast Asian themed longbow/bamboo archers and Middle Eastern composite bowmen on foot, so we can have scenarios/campaigns with good aesthetic flavour. Some designs are below. 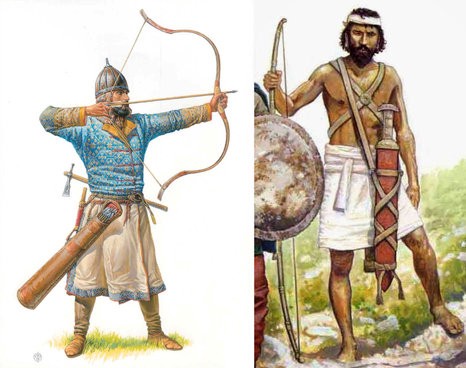 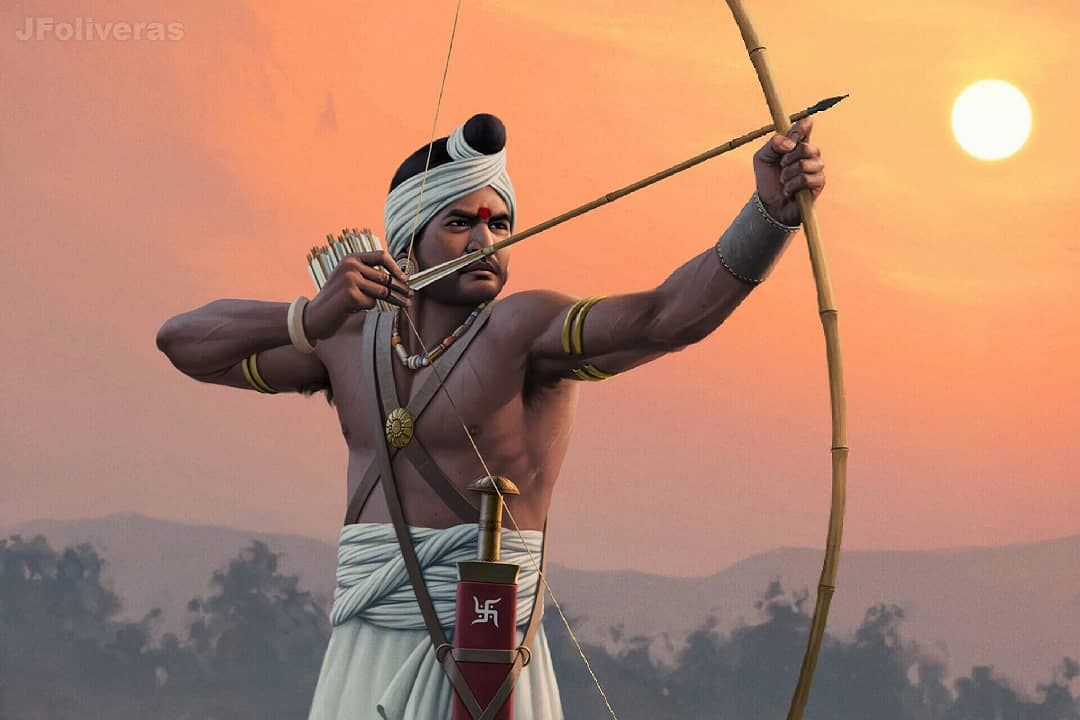 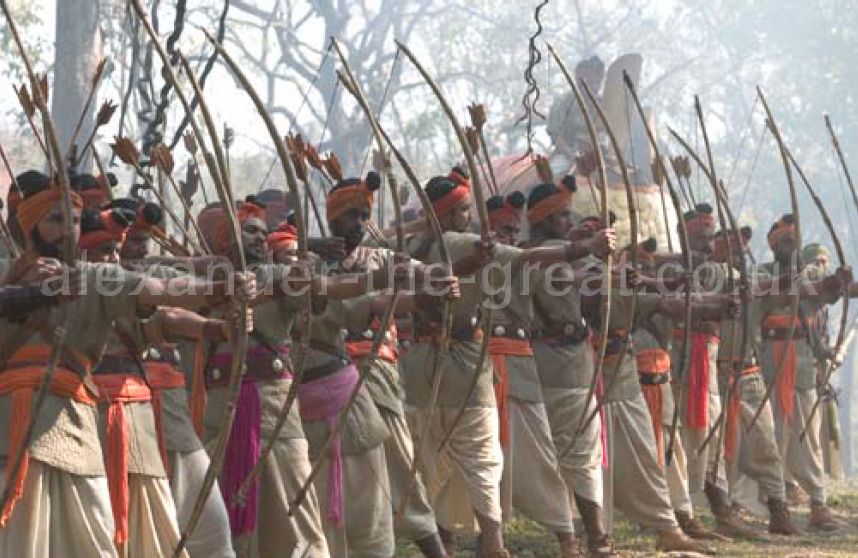 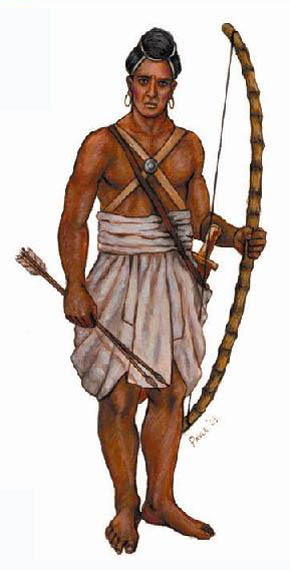 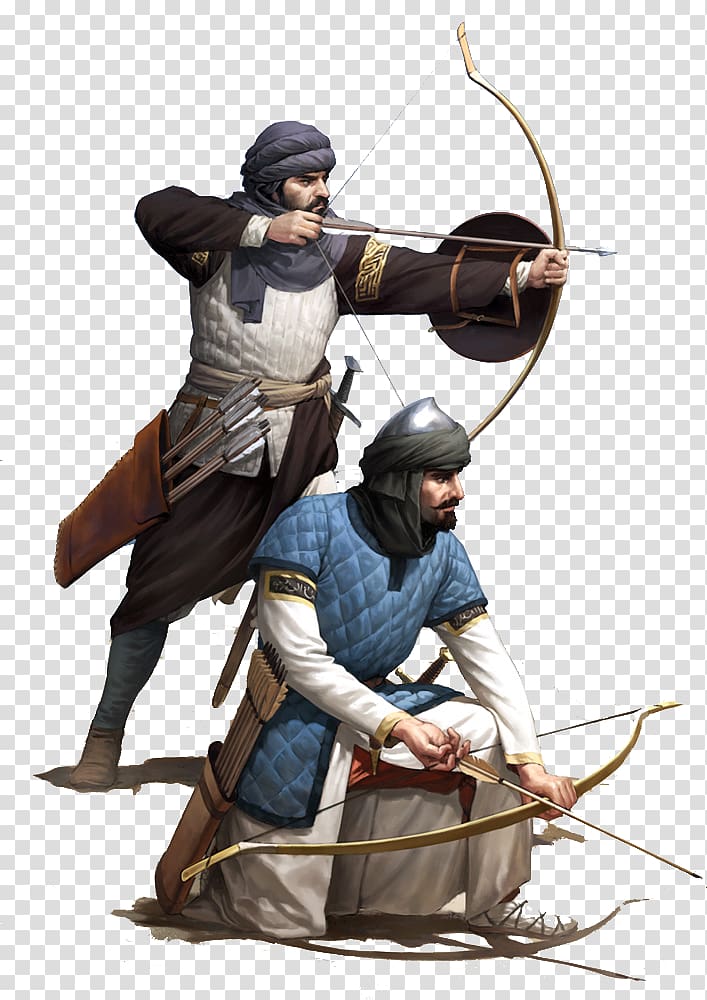 Good suggestions you have there, gamer

Thought of some more: 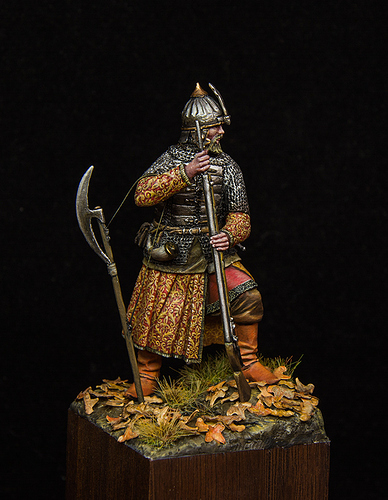 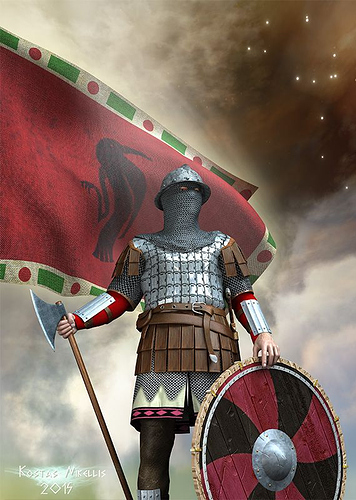 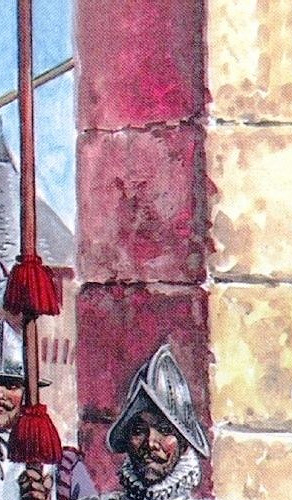 Agree with your Chinese/Asian spearman idea. The Arabic and Indian/Southeast Asian archer is vital. Indian bowmen with their large bamboo bows were famous and played important roles in the battles of the subcontinent and beyond.

Also we need proper civilisation specific skins for the merchant unit not just a copy of the King. Also the camel caravan unit for both single/double humped camel. It would be simple to create given that both camels are already in game.

Also agree with you that we need an axe-wielding armoured foot infantry. Which could double as both housecarls (English) and Varangian guards!

I was looking at some of the units in AoE DE and some of the regular archers look like the Indic archers in your example. I wonder if it will look weird putting AoE units in AoE2.

The AOEDE Slingers would be a good addition. Any screenshots? 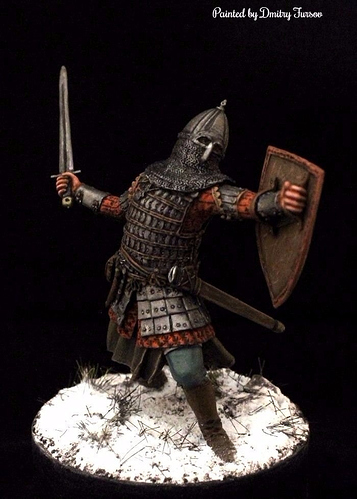 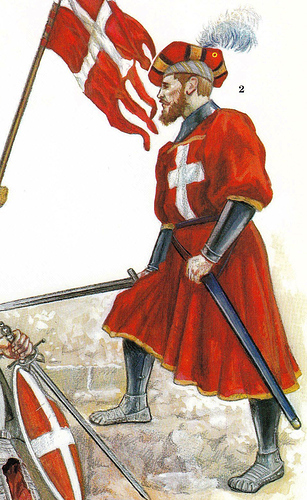 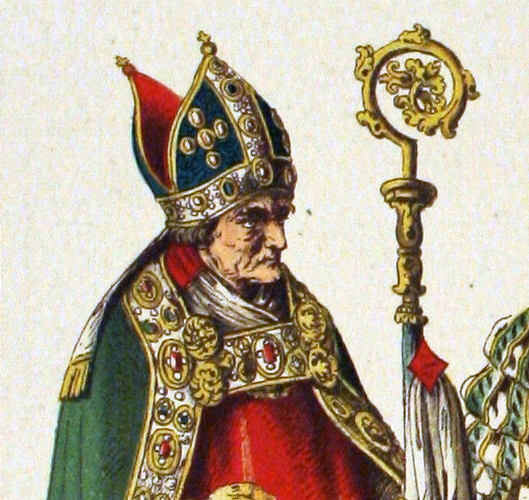 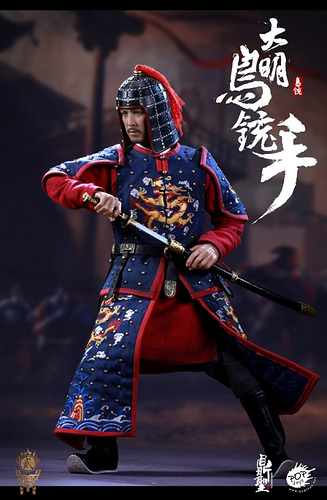 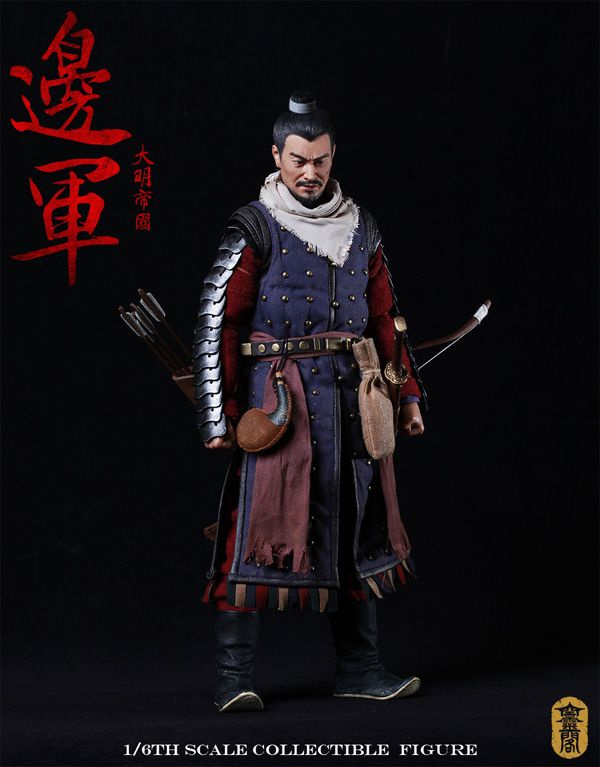 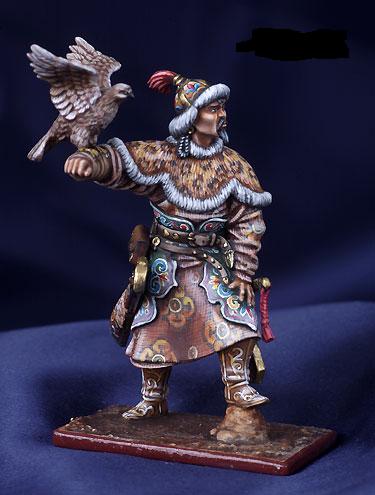 Alternate skins for the Queen unit. 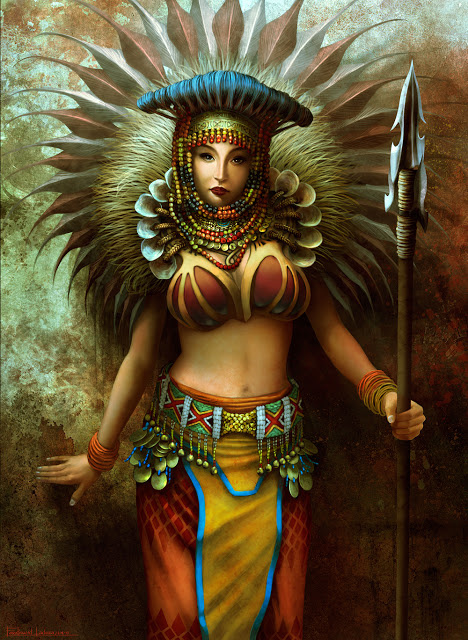 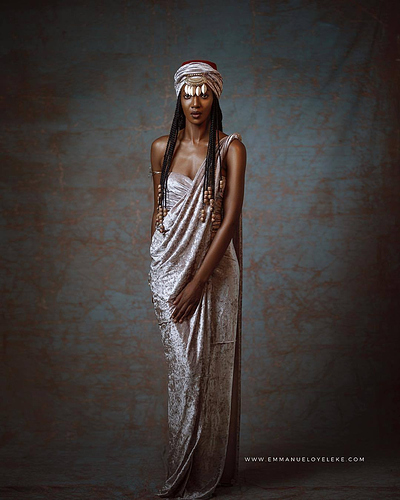 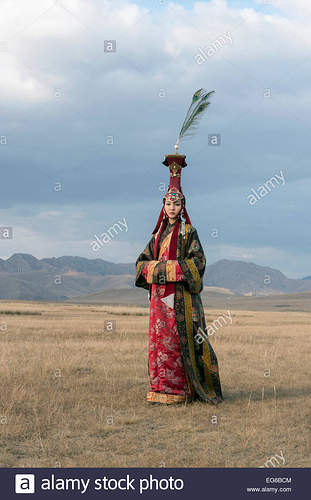 Does anyone know how to add these archers from AOEDE into the AOE2:DE game?

Any conversions of graphics required?Resizing?

Bumping up this thread especially concerning the alternative skins for some of the units like Queens, and bishops, Chinese swordsmen/pikemen, and the Hospitallers/Templars, etc.

Does anyone know how to get access to the AOE DE slps? They seem to be locked in the Assets folder and cannot be opened. I am using the AOE DE from the Microsoft Store. Any urgent help would be appreciated! 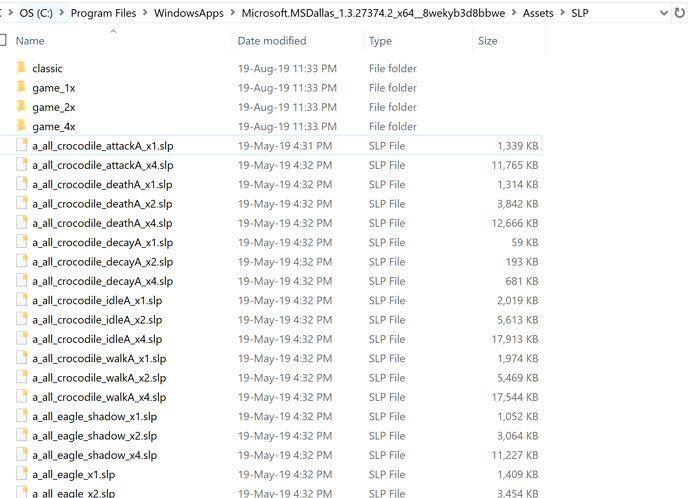 Someone who has Steam version, can probably send you those files. I have heard, that Microsoft Store games prevent access to their files.

It seems so. I’ve tried everything. Is there anyone with AOE:DE on Steam? I just need the Archer line Slps and the Slinger Slp for some modding purposes.

I’m actually working on an Age of Empires DE Total Conversion Mod for AOE2:DE. I can provide you the smx files for the archer units later that day or tomorrow.

How large is the file if you could upload all unit files(only units not buildings) in a zip?
Preferably only units with soft shadows
I also want to try to convert them to smx…

Yes please. The three archer graphics sets plus the slinger set as well please sir! I’ll PM you my email.