Last hotfix came with an image where you can see a new unit (or model?) among the units. Is this a hint for the probable DLC, and if so, which civ could it represent? 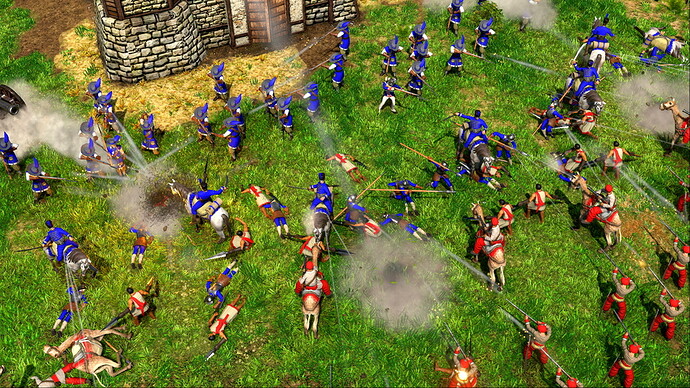 Actually 2, since Indians do not have Horse Cavalry.

It is not a Jat Lancer either, as they have guns.

But the guy you pointed out, is apparently just a Caçador.

No Cacadores do not have bayonets or white pants. That looks like a guard/imperial musketeer with a slightly different color scheme.

That’s a camel dude… The unit is called Zamburak

Definitely not a Cassador, they don’t look like that in any age.

But this model has a bayonet and white pants. While the bagpack looks like the cassador, all of the rest is different and points to a musketeer type unit rather than a skimirsher.

Also, the architecture of the fort could be a hint, unless they are using it to misdirect us.

EDIT: Also, the same unit shows up in the main patch image too, again as a single unit in a mass of musks. 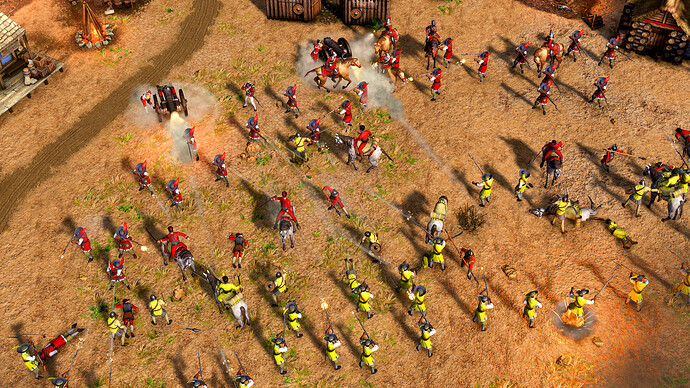 Top left, between the falconets.

It is, but look at this image from italian soldiers (taken from the discord, where they think the fort is a misdirection) 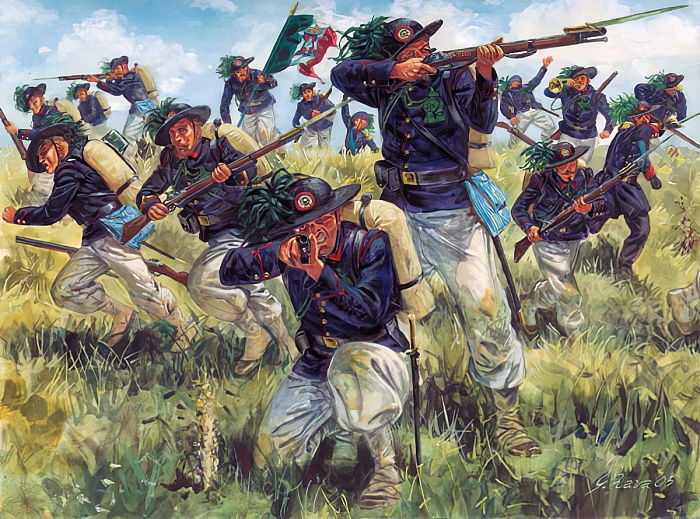 Oooh, maybe! They also seem to be wearing lobster-tail burgonets of the northern italian style in the screens!

A Burgonet would be anachronistic with teh rest of the uniform, plus the rifle.

Well, if its a preview it’s a WIP.

EDIT2: I looked again, they’re definitely hats, not helmets. Mea culpa. They’re wide hats with a feather on the front, a white trim, and a short front/back.

This one is very interesting. From that angle he’s definitely not wearing a shako.

First impression when I see the hat:
https://wiki.totalwar.com/w/Company_Infantry_(ETW_unit).html 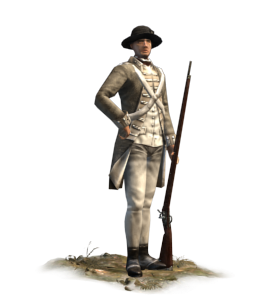 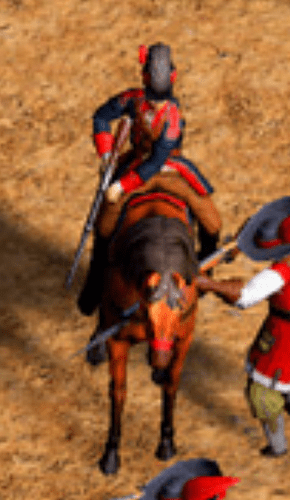 Romanian revolution has a unique dragoon skin, but this one does not look like that.

There is one weird looking gun cavalry unit too, which seems to be wearing some sort grenadier hat with plume. (horse grenadier or something)

It is actually a unit I always wanted in the agme. 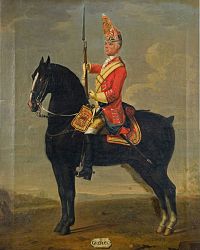 The Horse Grenadier Guards, usually referred to Horse Grenadiers were a series of cavalry troops in the British Household Cavalry between 1687 and 1788, who used grenades and other explosives in battle. Originally attached to the Horse Guards, they became independent for a century before being disbanded. However, the men of the troops formed the basis of the new troops of Life Guards. The origins of the Horse Grenadiers lie in the grenadiers a cheval of the French l'armee. Louis XIV added a ...

Could it be that they are just new models for imperial musketeer/dragoon? I mean I want to have new content but I’m trying to tone down my expectations and they do look quite similar to their “base” units.

I hope that eventually every royal guard unit gets a different model from normal guard units. For example spanish tercio will look different than guard pikeman.

That will just cause extra difficulty in identifying unit rank at a glance.