I write the age of 3 forum that I cant see clearly units. They are small. I understand devs opinions about readability and I agree with them.

Yes, they basically were forced to make original age 3 even better because of complaints by the community, but the truth is that age 3 was doomed as an HD game because the camera angle/distance just makes high polygon count + detailed texture incredibly hard to see stuff or find units between trees, etc.

I dont like some tree and grass models because they tires my eyes. They feels me so many trees are there and I am lost with my units. Apart from these, I think age of 3 is good game. I dont agree who says bad game.

Yes, most of the AoE playerbase do want to just play single player. It’s what the data says.

“Manor Lords”? I forgot about it when the AoE IV was announced. Thanks for reminding me, although I’m not likely to play ML ever. Lesser readability and playability, too focused on city-building, which is too complex, and especially small battles compared to Total War but almost identical battle style with the TW franchise… Not a great game at all, just a decent one. Better stick with Total Wars than playing Manor Lords.

Why do units look like they are made of Plastic or Clay? Age of Empires IV

we don’t necessary look to Ancestor’s Legacy or Spellforce3. You should stay into the Aoe Saga and for everyones are saying “AOE has always been brillant and realistic” i can answer “YES” but those words should go togheter. Aoe4 seems Brillant but not realistic and i think it depends by art style. I installed Aoe3de for a right comparison. Please click on them to view in the original resolution First of All these are my specs: [2021-06-29-1] Yes, these are High Specs and not everyones could …

A possibile solution? This, imho

@RELIC AND WORLD Edge " develop a GRAPHIC DLC":It could be a solution for all of us Age of Empires IV

We seen how many people around web Simply don’t like the new art style, Low textures and animations: there are thousand of these comments in every AOE4 discussions. This Is a Fact and all we know that the First impressions are decisive for a game success. All of us wanna this game Is going to be a Great title but developers choice due the feedbacks from pro-players and competitive gamers, are broking the fan base. I think a possibile solution to make Happier the most of players could be a “s…

You should make a video about what people think on a possible Graphic DLC.

Bla bla bla. So many words with no content.

Yet another person assuming that I’m judging the game solely on its graphics. Reforged didn’t fail because it looked pretty - it was a disaster from start to finish, including its launch tournament. If Reforged was built and handled significantly better, it would’ve been treated the same way AoE2DE is right now. Attributing Reforged’s downfall to its graphics is straight up wrong. Also attributing good looking RTS games’ failure to only graphics is also wrong. You hurl an insult to folks that “mentioning graphics have 0 idea what they’re talking about, end of the deal.”, yet you make general statements like this as if the crappy RTS games that failed were because of the graphics.

The games you’ve referred to failed because they were primarily bad games. Civ 6 got a huge backlash for its graphical direction compared to its more realistic looking predecessor, Civ 5. Guess what? Despite a section of the fanbase boycotting the game, Civ 6 still looks amazing and is an expectedly polished game like Civ V. It became the best selling entry in the franchise because it’s a bloody good game. Games with different art directions, like Civ 5 and Civ 6, can co-exist, but they need to achieve that high level of polish for both. Civ 6 was bought and played primarily because it’s a great game - but if its graphics, regardless of the art direction, was significantly worse and less polished than Civ 5, it wouldn’t have sold as much. Graphics are a part of every game - not everything, but certainly not nothing.

Here’s what people skip for some reason: It’s not binary - games can look good AND readable. Why do you think they’re charging $60? What are the designers’ job? It’s to make games pretty AND readable. So if they are going to charge the same as other AAA games, we expect both great gameplay and great graphics. Why should Age of Empires get special treatment? I don’t agree with the argument: “As long as gameplay is good, they can be absolutely awful with anything and I’ll be okay with that.” Not at $60.

While possible, I’m not sure the devs would go for it. Interestingly, I remember seeing an unofficial mod that changed Civ 6’s cartoonish graphics to Civ 5’s realistic ones. For folks who got so bothered by the art style in Civ 6 but really liked the game, it seemed like a working solution.

Whether or not the devs could do this is a separate question. And even if they could - whether they would is ALSO a separate discussion as well.

TLDR; I’m all for giving the consumer options and I like the DLC idea, but I highly doubt the Devs would spend the time/resources to implement this.

I’m not sure I agree, but I acknowledge your points and it’s definitely subjective. Manor Lords seems for now (we don’t know yet) that it will sit between AoE and Total War. I personally don’t like Total War games, it just doesn’t appeal to me - the scale and the gameplay. That said, I still wish the AoE would have more then the 200 pop cap… perhaps 1000? So while I do like AoE’s model better, I wished AOE4 would’ve upped the ante a bit and still play like an AoE game.

The complexity of the City building is subjective - some people like it, some don’t. I don’t mind either to be honest, but everyone will have their opinion on this. This is a very good point which puts the whole thing in a completely different light.
It makes perfect sense and more understandable why the pricetag is so high… it’s just a market strategy to focus more on the Xbox Game Pass and establish it in the long term.

Well for me AoE4 is not expensive, it’s exactly the price it is supposed to be. Every AAA title is like that or even more.

For me it’s okay with the price, because for me the Age of Empires series is a childhood memory, I grew up with it. I’m just happy that there is a successor after such a long time. 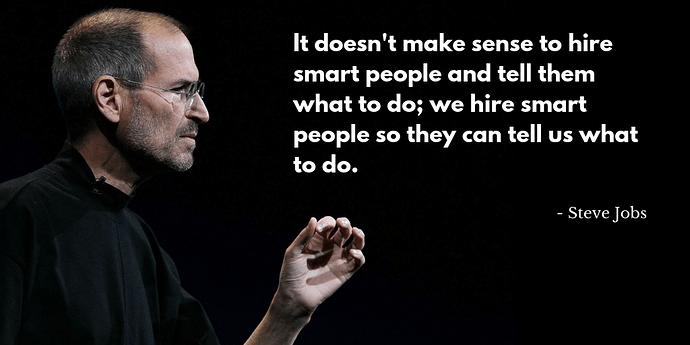 You can always find something to argue about if you just search, but I think Microsoft is doing pretty much right at the moment.

Overall Xbox Game Pass reminds me of their Streaming Service Mixer, launch too late very expensive half baked idea, while your competition is well established and has legitimately the better product.
Even Electronic Arts realized their store won’t sell enough game passes, so did team up with steam.

And Steve Job is with his old quotes very right, so Microsoft hired Relic and told them what to do, so the result is clearly not the best Game Relic could have had made. 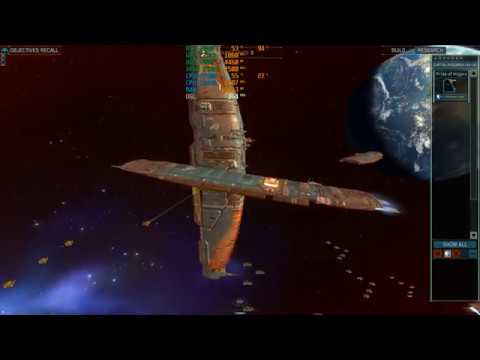 Homeworld 1&2 are absolute masterpieces. Relic at its peak.

Except that the Game Pass is actually a really well thought out idea. After seeing the Video from Aussie Drongo I’m actually considering getting it because I think it would actually be really nice to play all these games on launch as well as AoE4.

Except that the Game Pass is actually a really well thought out idea. After seeing the Video from Aussie Drongo I’m actually considering getting it because I think it would actually be really nice to play all these games on launch as well as AoE4.

An Idea, somebody else has already better done.
The games there are either something people already own, or won’t spend much time with.

Homeworld 1&2 are absolute masterpieces. Relic at its peak.

Relic at its peak would be Dawn of War and Company of Heroes their Magnum Opus of game design.
The thing is, back there they had a completely different publisher. THQ.