ok ok , first i want to congratulate developers , relic , forgotten , world edge , you guys done a fenomenal job on doing the ottoman and malians , both feel unique and fun , im having a blast with the viziers stystem and making my cattle on malians side .

Now i found hidden stuff not noticed on the patch notes wich honestly deserves its attention. ive made a video so you can clearly see you the shirts are moving because of wing , this was not in the game and its honestly and amazing casual detail wich btw im happy for it. Little things make bigger impact at the end .

Second thing ive found its that ottoman GREAT bombard has a nice feature we all asked in the past , that siege should move according to the trerrain like on aoe3 for example 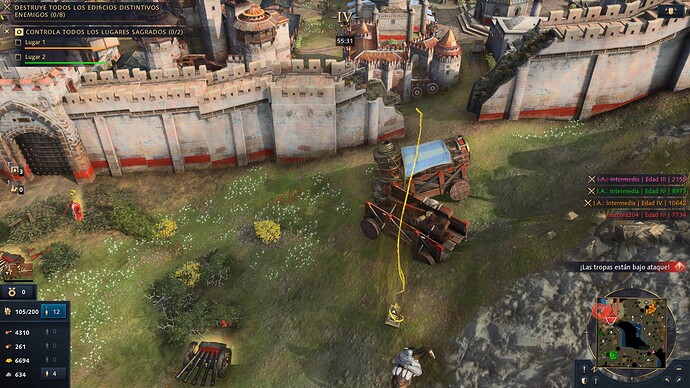 As you can see the great bombard compared to the mangonel isnt floating in the air when theres a hill and auto positiones it self moving fully 3D reacting to the terrain .

I think this should be applied for all siege units .

And im still finding new details! Best update to date for sure!!!

Great stuff! I love how they included waypoints without warning anyone and even made them look better than before

Nice catch! Now they just need to free the chickens and horses from their frozen prison…

Nice catch! Now they just need to free the chickens and horses from their frozen prison…

Great stuff! I love how they included waypoints without warning anyone and even made them look better than before

yes! they announced waypoints marker long ago tbh but its nice to have it back!

cmon jimmy join the train! Its always nice to have little details like these , it improves visuals a lot. 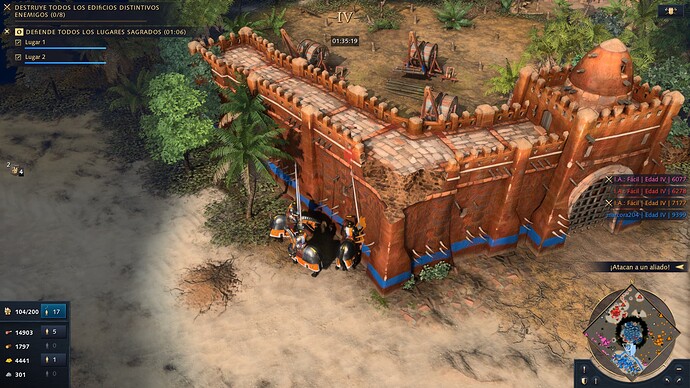 Btw look at the new horse armour , u cannot say it does not look like metal!

Nice! So where are the crew moving the bombards?

Btw look at the new horse armour , u cannot say it does not look like metal!

Try to zoom on It and you we’ll see how really units look like. The low textures Is what actually blocking me to feel immersion during the Battles. Weapons are like plastic Toys. Some armours are good.

Simply question: why do you think that developers didn’t released a zoom in similar to AOE3de or Company of Heroes?

Idk ! Probably in the future

Simply question: why do you think that developers didn’t released a zoom in similar to AOE3de or Company of Heroes?

Prolly because daddy says how to play , they have done this since launch , btw if you zoom out as the level of aoe3 DE you prolly only see fow as the game is designed … 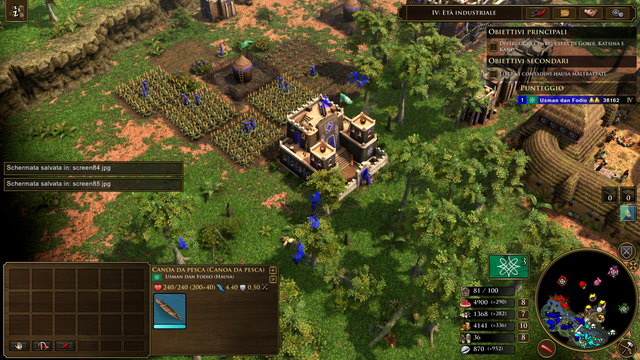 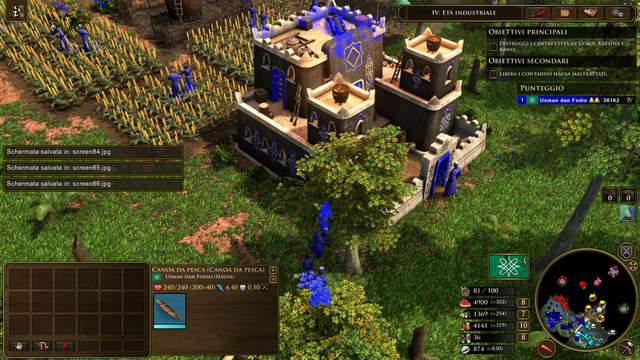 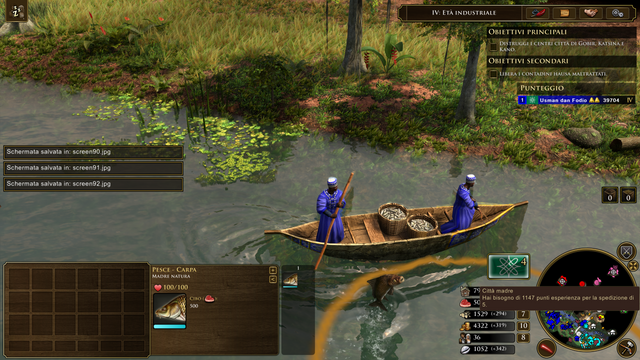 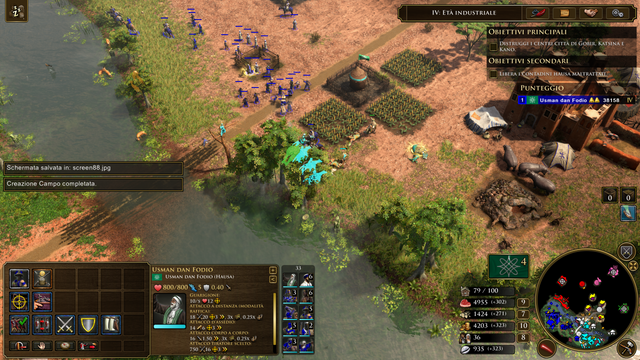 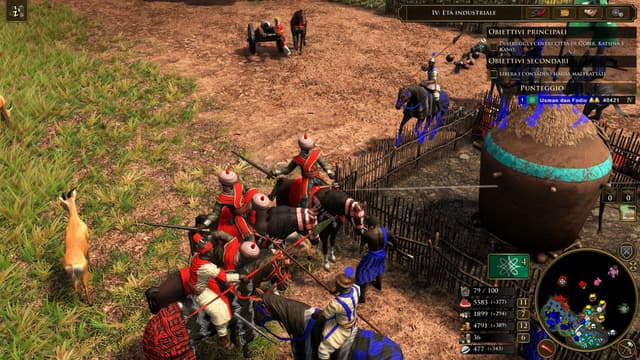 I mean I’m not saying that aoe4 looks better than aoe3 DE on any way x) , obviously looks more detailed and realistic , but what I’m saying it’s only to inform that graphic and visual changes have been done and it’s always a massive step forward

The graphics are good enough, the game-play is more important to make great and I beleive they have done that.

I’m sure they will come with a graphic patch later down the road, but most likely not anytime soon.

Could be a DLC not a patch.

I doubt. I Think we’ll remain with this graphic.

and here he is ladys and gentleman - jimmyrandomnumber again.

please be honest, there are improvements and there will be more. but i think that doesn´t count for you - because you are here to rage and troll not to debate and improve our beloved game. we understand you don´t like it - its ok. but maybe go on with your gaming life and don´t make this place worse for others. thank you

I doubt. I Think we’ll remain with this graphic.

We will nearly-absolutely stay with this style. But things can always be improved here and there, which is what I think others mean

Yes I agree with this to a certain extent. It’s all the same complains about graphics and if that’s so important then there are many other games that has that. For example Anno 1800 has amazing graphics.

I understand his point, we all probably want everything to be as good possible but at some point someone needs to understand a) it won’t happen or b) maybe in the future and either way no point on bringing it up like he does as that won’t change anything.

thank you for your words.

i also understand his points, in the beta long time ago i also enjoyed some of his ideas and posts. but sadly he lost his spirit somewhere and now it feels repetitive, the same posts, the same screenshot, the same complains.

“You Either Die A Hero, Or You Live Long Enough To See Yourself Become The Villain”