No in-game option for "game speed control"? Apparently you wont be able to change the game speed?

Jump to your Town Center, queue up a quick chat with your team, and find that dang Idle Villager who’s just been hanging out taking up space. Today we’re excited to give an early look at some of the hotkeys you’ll have in your arsenal to help build...

considering by RTS change the game speed is key tool for accessibility.

True, they should implement what they preach : P

Please devs, give us a speed adjustment. I can’t play this very well as fast as it is.

You just think you want that feature but you really don’t.

Outside of Starcraft Broodwar, What other RTS gave you the option to change the game speed?

I’ve never seen it in aoe2,3,aom,sc2,wc2-3,battle for middle earth, company of heroes, etc.

If you play in single-player you have by Age of Empires 1, Age of Empires 2, Starcraft2, Warcraft 2 and C&C from Westwood such ingame option to change the game speed.

In C&C Generals, C&C3 Tiberium Wars and Age of Empires 3 you can set speed prior to the game. 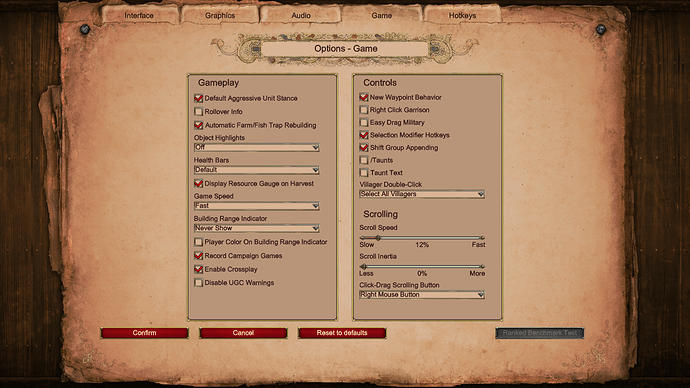 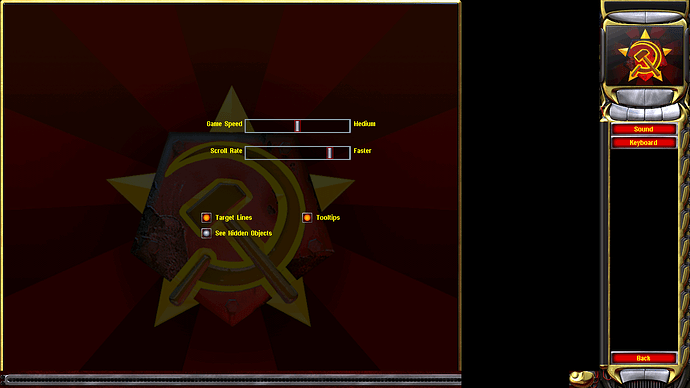 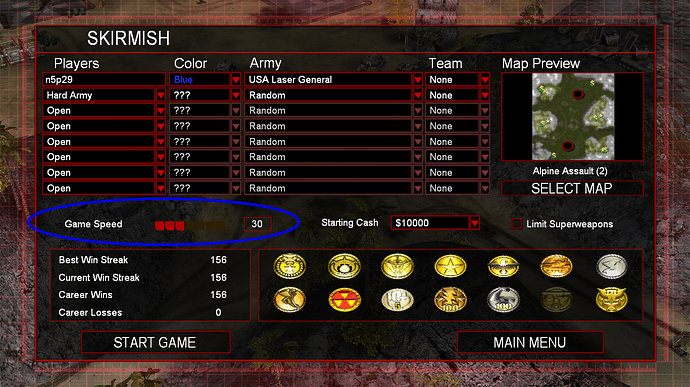 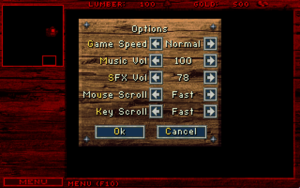 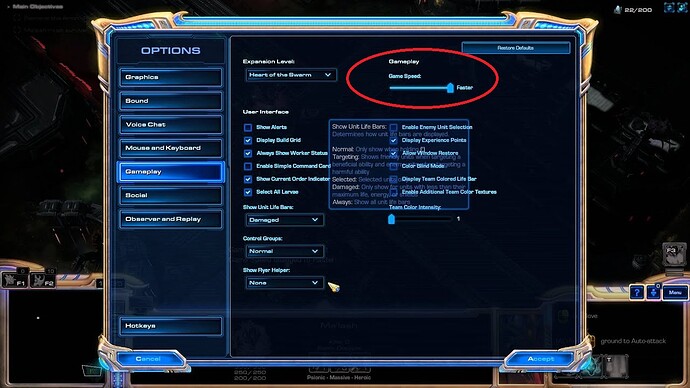 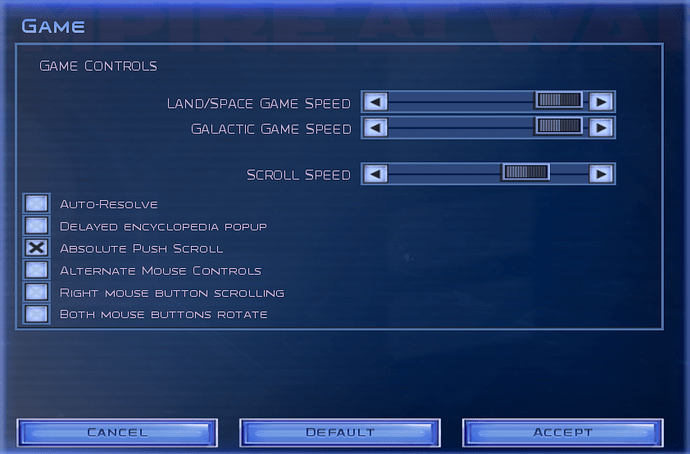 Dang. I guess I never needed to ever adjust the game speed Cause I never knew these games had it lmfao.

Though I guess the main questions would actually be.

Cause I would say that 60-70% of RTS players are like me and didn’t even know this was in other games. We just played the games out of box as is and most aoe4 players also don’t mind the speed of the game.

We cant even choose our color, or choose “Random civ” on the selection tab… xD

I find it very hindering that there is no adjustment for game speed. When we are playing against each other games currently take up to 1+ hours to finish which for our feeling is too long. We have been playing SC2 for the past years and we’re looking for a new start however at this speed we only get to play 1-2 games which feels very unsatisfying

I’d say giving us the future to play as Random civilization, random map & be able to choose your colour is far more important than changing the speed of the game.

In my opinion the game speed is fast as it is already in AoE4.

You have it mixed up, The people who want it, think the game is too fast.

Changing game speed “in game” is considered has a cheat and was put whit the cheat codes.

If I can’t set hard game difficulty and slow game speed in game menu, I just don’t buy the game. It’s game breaking for me. I’m too old for this speed, and too wise for this.

Well, this is where my search led me. Disappointing.
I personally love being able to toggle my gamespeed in single player rts.
Speed it up to build a stack of units, slow it down to micro large battles.
I find it helps with immersion and my personal gameplay style and what i really love about the ocd rts antfarm experience.
Please put it in, it’s such a minor tweak and would service all the people (game speed tweakers) who have been following the franchise since inception.

Well this is certainly a major disappointment.

The unit speed in this game is quite acceptable to a spastic teenager on a sugar high, but that’s not who this game is meant to be for. Why are the units so much faster than the previous games? You barely get a chance to even know they’re near your encampment before they’ve already slipped past your defenses like a modern hypersonic cruise missile.

Grabbed the scout thinking I’ll see what’s in that direction and I’ll recall him if something comes up, look back at the camp, and back to… oh, where… he’s already crossed the entire map!!!

This is ridiculous. It’s supposed to be a strategy game. Not a neurotic click-fest best played with a pound of cocaine.

I’ve still been waiting for this feature before I buy the game, I’ve tried it on gamepass and loved it but my accessibility needs require a slower pace, after having undergone chemotherapy that wrecked me.

Why is it so hard to include this feature, when it’s always been there?

This is ridiculous. It’s supposed to be a strategy game. Not a neurotic click-fest best played with a pound of cocaine.

Just wanted to second this too.

Just use the Advanced Game Settings mod. It has speed settings.