What was supposed to happen if the bug you encountered were not present?
should be 99 out of 99 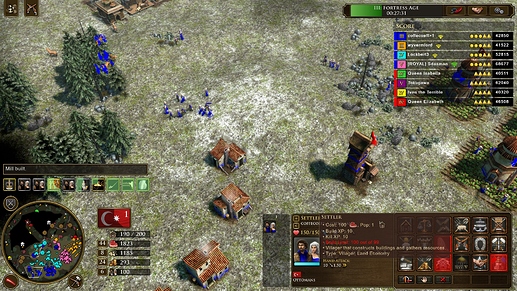 Your eco is MASSIVE NOW! xD

Also there was a problem in age 3 complete collection that i couldnt send a card of deck in india, because my villager population was 99 and the card give 1 villager when sent, so when the time of sending lapses the card is not sent. There was a headache, i had to be sure that i have less than 99 villagers in every metropoli send or otherwise the card didnt arrive even though it completes the time for arriving.

I haven’t tested this supposed bug, but is it possible you got a villager/cdb from a treasure?