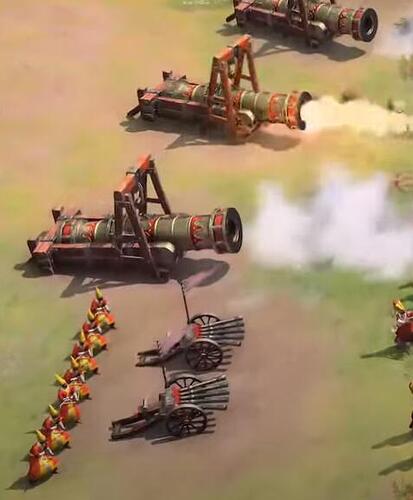 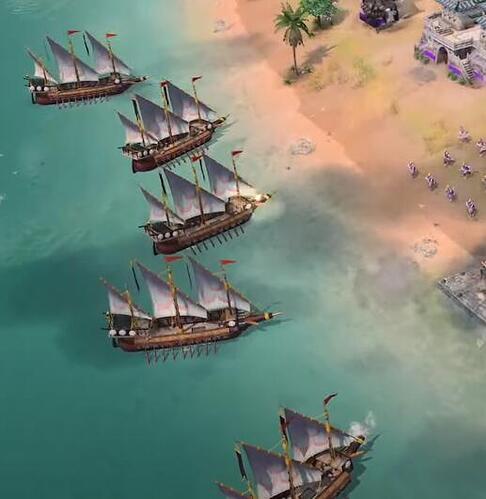 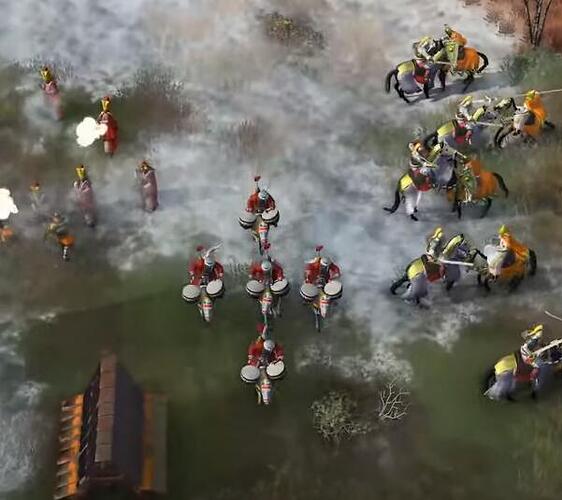 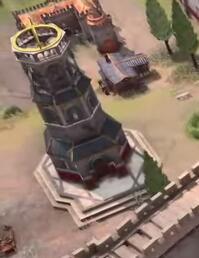 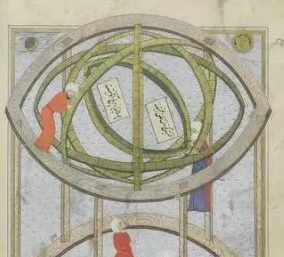 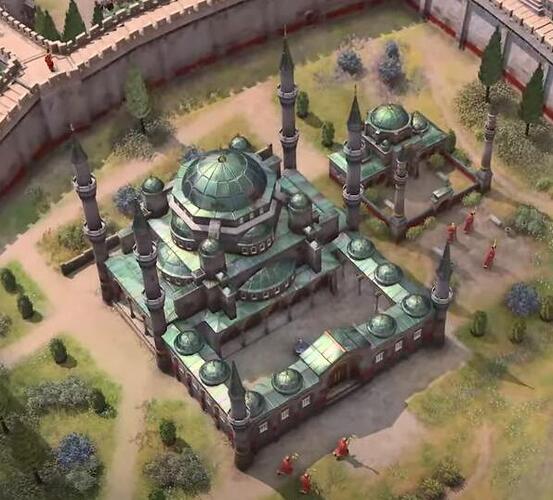 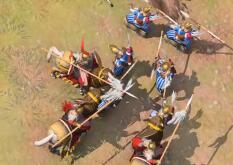 Sipahi
They seem to be switchable between melee and ranged modes 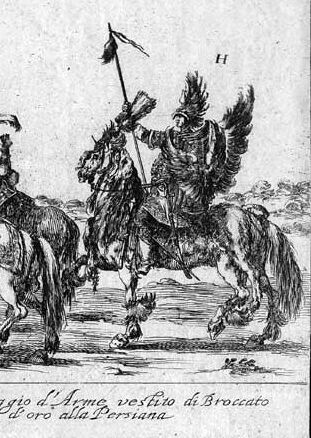 if this is Hagia Sophia it’s not true to history as that was the Byzantines and not The turks who built it.

It’s not Hagia Sofia, note the number of minarets.

Portraying the iconic Greek Orthodox church of Hagia Sophia as an ottoman wonder would be extremely stupid. I’m fairly confident they wouldn’t do such a rookie mistake. It could be the blue mosque with which the ottomans attempted to imitate the architectural marvel of Hagia Sophia or another mosque. After all the ottomans adopted a ton of elements from the Byzantine society, including the architecture.

Yeah I hope you are right as I want them to get the Greek byzantines correctly in this game.

You forgot Horse Archers by the way. Confirmed for Ottomans. Note that they have the same lion dressup as the horsemen. Not sure if that means it’s the same unit. 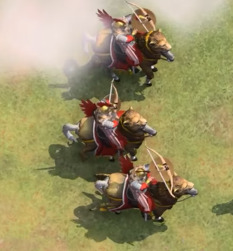 The octagonal top and the prominent side hall feature clearly, the Ottomans added 4 minarets to Hagia Sophia after their conquest of Constantinople, I hope this is not true, as it may mean that we cannot get byzantines

Anyone know how many unique units this civ will have? Any unique buildings?

Don’t think they have updated this information yet, maybe tomorrow we have the full details.

With the mounted archer mentioned above, I think it will have 5 unique units

Well, technically the Romans built it before the split. But yeah. I think that building is the copycat one the Ottomans built way later.

What do you mean the Romans?

Thanks. I can’t wait to see their men-at-arms and knights.

It seems so, we may still get Byzantines later

Here, the ‘lion pelt’ is on a horseman, but the horse is still white. So it may be further confirmation that this is a combined horseman/archer unit 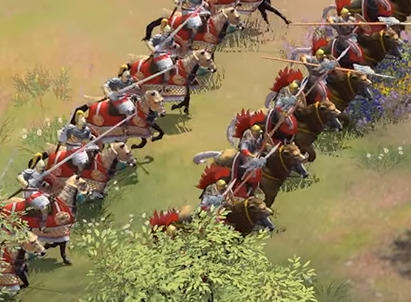 Thanks. I was being facetious though. Every civ in AoE4 so far has the exact same units with a few unique units stapled on top and very little building diversity compared other age games (except age 1 and age 2). Hopefully these new civs will feel more unique and immersive in these ways.

I think the original was built under Roman Emperor Constantius II not long before Western Rome and Eastern (Byzantine) Rome split. I’m not really sure though as it all happened before my time.

@GeerOfWar1426 is right. This building is modeled after the great masterpiece Blue Mosque, not the Eighth Wonder, Hagia Sophia. Worry not, Byz is still on the menu, boys. 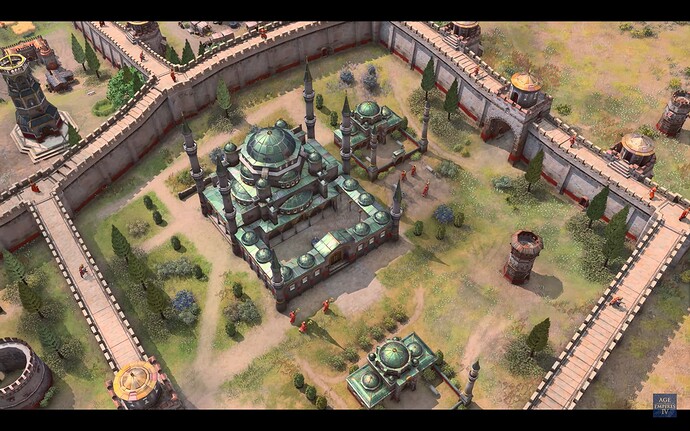 So If new civs are getting 4 unique units, will that means that current civ will also get 1-2 new unique units ?