Outpost is useful in the beginning and after replaced by towers, but it will be cool to add more strategy for this weak buldings.

Outposts are not used after Castle Age a lot (by my experience), they are generally used for rush and spy in the beginning and fast replace after by towers, i know they can be use after, some players used them sometimes but they are destroyed very fast and are not really useful than a single tower in general who have more HP and attack and can tank more than a lot of outposts. This is why, it will be good to upgrape them each Age.

In University i imagine an update like “Tactical Outpost” in Castle Age where you increase their Resistance like architecture but only for outpost.

Outposts will have just three update like the towers, Tactical Outpost I, II and III. 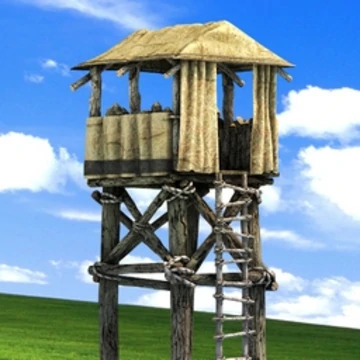 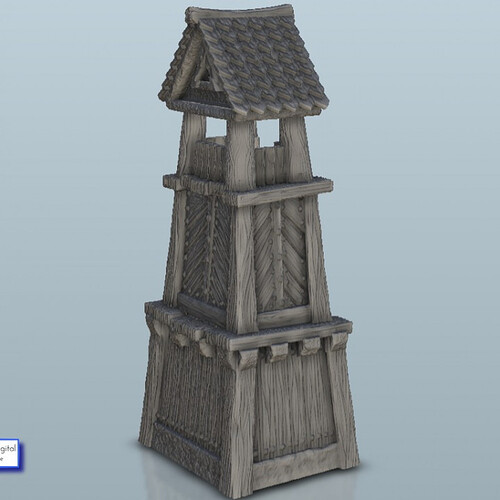 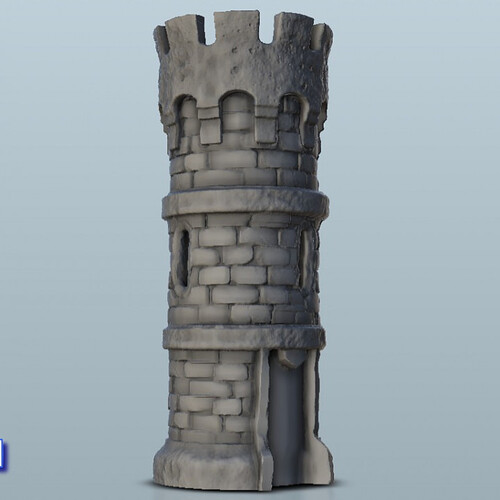 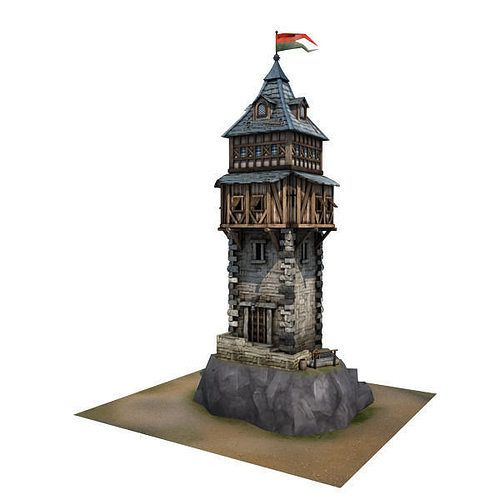 Outposts will be better like that in mechanic, strategic and logically, because they feel like obsolete, like you see all the buildings evolving with new decorations and more resistant, and outposts are just woods.Even if yes they have some bonus with university , it’s still small and they can be still easily destroyed by 3 melee units.

This is why allow them to get better for each age could be really interesting, for new strategy, diversity and make them useful, so use more often in ranked match in big map.

If anything outposts are actually used more in the later game by more skilled players. Due to the LOS to either scout the late game map quickly with Vils looking for Res, or to alert for raids. Their low price also makes this viable.

Upgrades will be nice for diversity, but unnecessary balance wise.

On a similar note, the Ethiopian bonus should increase the LOS cap on outposts or apply to more structures.

By experience it depens some players use them often, but a good part don’t. And honestly it will be more good like you say for diversity, and for the balance why ?

Because it will add more strategies in this game. Even if Ethiopian have a bonus, it’s just them, it will be more good if it impact all the civilisations.

Some civilisations of course can have a malus and some advantages with outpost.

I had this idea a while ago. In fact the Armored/Siege Elephant was also my idea as a replacement of Rams. Hope that it will also be implemented to the game.

That’s a good idea too, me too.

You lost me with the stone cost increase. After Feudal, I’m not willing to pay stone for anything that isn’t a Castle or TC, maybe a situational wall, and I think most people feel the same, which is more of the reason Outposts aren’t used. In Feudal I’m rarely willing to pay for towers, but that would be the only thing I really consider. Even building one outpost means you have to mine/buy stone if you want 3 TCs.

After for the stone it’s one example it could be less expensive 10 rocks maximum or just woods (but more woods), the idea is too avoid spam. But yeah agree with you.

It doesn’t matter really. If they get an HP buff and vision increase each age at no extra cost, that would be fine. They still cost some stone.

Ah, you mean don’t change their cost, it could be fine in a way. It was just some arguments if some peoples find it to OP.

Outposts are some of the most dangerous buildings in the game, they offer invaluable LOS. Some players may replace them with towers, but that is unusual, as 125 stone is quite pricy for the amount of map needed to be covered in 1v1 games. One of the things that makes Outposts so valuable is precisely their dispensibility, as sunk costs add up.

Most dangerous buildings in the game definetely no, i’m not agree with you, it can be dangerous if you are exposed constantly or some spaces with no activity but if you destroy them all it’s not a big problem at all with some troops it can be 3 cavalry some infantry and even villagers. A lot of players don’t care about outsposts for the rest of the game, and knowing how easy it’s to destroy them, those adds will just make them better.

A good portion of the players don’t use outposts, because they don’t know how useful outposts are. You see pro players always doing them, and I’m sure one of the reasons is their inexpensive cost. With Town Watch and Town Patrol, the Outposts already get very high LOS, so these upgrades feel a little redundant. Having higher stone and wood price makes them even less appealing.

I think they’re fine as they are now, really.

imo outposts shouldbn’t be affected by town watch and patrol, instead having the extra LOS from the getgo.
It makes it kinda punishing even more than the res investment to place outposts early.

Outposts get more LoS for free each age, so they kinda already upgrade for free.

Outposts in your base, the player is just bad xD

The problem here is that outposts are still weak, a lot of people know how to use them, it’s just a waste, you can just build a tower literally it’s more expensive but it’s better.

I’ve got an idea about that, the university tech, make them just more resistant then and each update make them more strong instead of just a piece of woods. It’s not really logic, this is why some update who increase their Hp, it will be less than a tower but still useful.

Here right now a lot of players feel they are obsolte and need this really.

Yeah i corrected this, outposts vision won’t change since there is thos mechs, they will have just more HP for each update and in university make them more stronger.

Hi i correct my thread, it’s not about LOS but HP and resistance now, because actually they have small HP and can be destroy by just 3 units in a short period of time. The idea is that they have more HP for each update but yeah still easy to destroy but more interesting, more durable, viable and more strategie and especially logic because outposts are not just a piece of woods except in dark age.

Else i take a consideration your argument and change my thread about LOS, nothing change it’s just the HP, and resistance now.

By that, outposts are more interesting, by diverstiy, strategy and utility