Age of Empires III: DE III - Discussion
KingStarscream9 April 10, 2021, 3:28pm #1
What Native American civs would you like to be playable?

I’m not expecting another Native American civ but it isn’t outside the realm of possibility and there are certainly many historical Native American peoples who would be suitable for full playable civilization status.

One of the “issues” with Native American civilizations is that there were so many distinct peoples in the early modern Americas that it can be difficult to reach any consensus as to the top contenders. I’ve read a lot about the most prominent groups during those times and I’ve done my best to pay careful attention to Native American civs that have been frequently mentioned by others in the AOE3 fanbase when creating this poll.

So then: What Native American civs would you like to see as a major playable civ?

Based on power level the Comanche would make the most sense.

Mapuches for South America (being replaced with Tupis on the maps) and Comanche for North America, would be good additions.

If I could have any Native civ I wanted, though, it would be the Caddo, however.

Problem with Mapuches, is taht tehy would have Bolas Riders, and that is already too close to what the Incas got.
I would love some Ironwood Clubmen as regular units, though.

Comanche were a very strong regional power, before the US finally defeated them.
They beat the Spanish several times,
It was really cholera and smallpox that broke them. 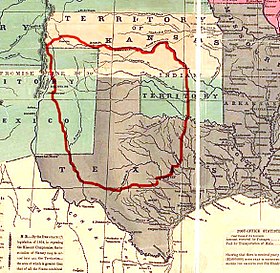 The Comanche Wars were a series of armed conflicts fought between Comanche peoples and Spanish, Mexican, and American militaries and civilians in the United States and Mexico from as early as 1706 until at least the mid-1870s. The Comanche were the Native American inhabitants of a large area known as Comancheria, which stretched across much of the southern Great Plains from Colorado and Kansas in the north through Oklahoma, Texas, and eastern New Mexico and into the Mexican state of Chihuahua in ...

Also, Comanche adopted Mail Armour, as evidenced by Iron Jacket, a famous Medicine Man of theirs. Would be cool to have Chainmail Native Cavalry in the game.

I may be biased 'cause I’ve Huron blood, but imo they should make the current native civs playable before introducing any new ones… although there’s little hope of that

We are all biased

Adding Huron would just split up an existent umbrella (Iroquois).

Better to add the natives with no umbrellas yet (like Algonquin, of which is a part of my blood

, and is currently being badly represented by Iroquois civ )

As soon as a civ isnt anymore from a continent that has been visited it basically must have unique “base” mechanics like every other civ.

And with base mechanic I mean stuff like the fire pit, consulate, monks, warchiefs, monestaries, etc. They should get different stuff then Native Americans.

Also Id rather see other civs then Maori.

As soon as a civ isnt anymore from a continent that has been visited it basically must have unique “base” mechanics like every other civ.

No it doesn’t. You can do whatever you want as a developer. Hell, the War Hut mechanic was already in the game as the Blockhouse, some native civs have cavalry and some don’t, some have siege and some don’t. Two of the asian civs train unique ships, the other trains European ships. The civs aren’t from outside Europe aren’t 100% unique and distinct.

Also, we’re getting the United States as a “European” civ and if that doesn’t break the mold I don’t know what does.

And with base mechanic I mean stuff like the fire pit, consulate, monks, warchiefs, monestaries, etc. They should get different stuff then Native Americans.

Too bad the Maori literally had all the unique features that makes the Native Americans have: war chiefs, community meeting places, tribal councils, etc.

Also Id rather see other civs then Maori.

Not relevant to why they shouldn’t be in the game.

I really don’t understand why people like Cherokee so much. They’re like the Iroquois only not as powerful or as cool.

I would like the cherokee. They are one of the most relevant native civs, having waged SEVERAL wars again the European and the USA. and are not represented in either the hauds or lakota (some of the tribes like comanche and cheyenne are closer to lakota).

Iroquois is no longer an umbrella civ considering the name change. It only represent the confederation now. But I agree with you, algonquien (or other related tribe) would be good. I believe they have a semi nomadic life style though, similarily to the sioux.

Looking at the big buttons in this video at 19:48, I think either Mapuche or Apache is going to be added as a new native civ. Whether it’s today or in the future we will find out soon. 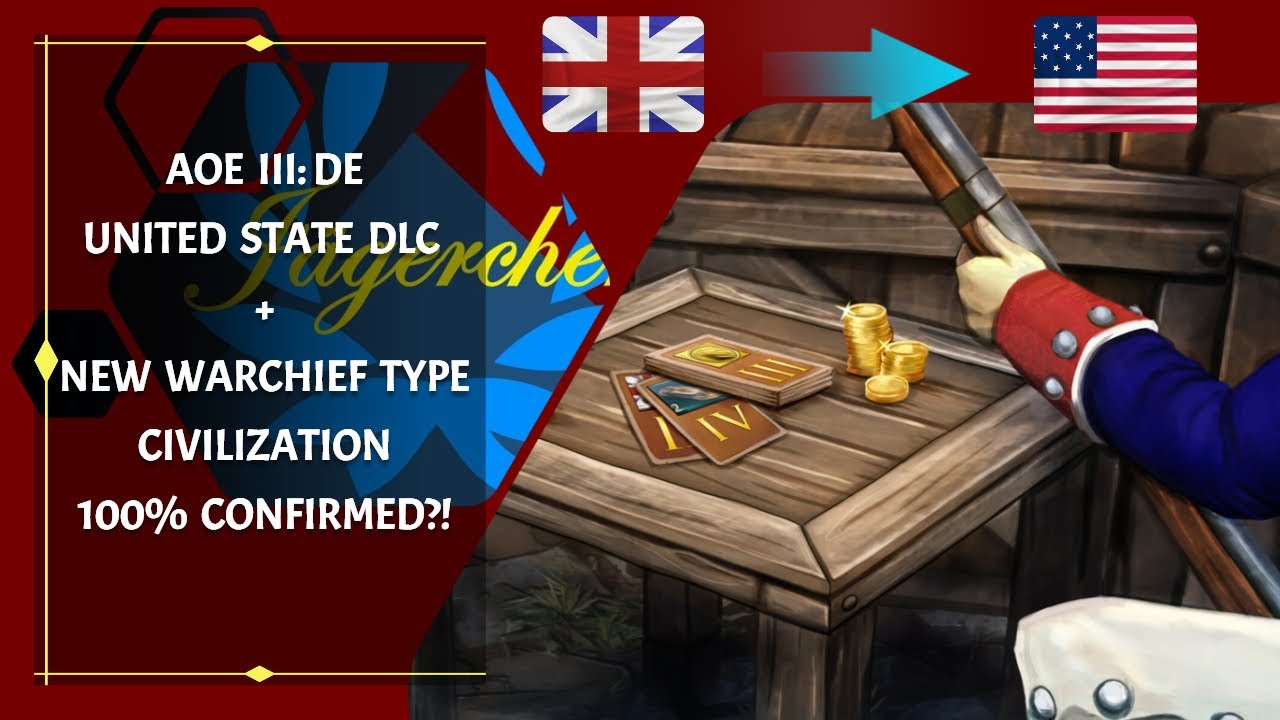 I think USA will just play like a hybrid European and Native civ, rather than a straight up Euro civ, and that is why it has Big Button techs.

Yeah maybe they will have a native embassy kinda building where you can research big button upgrades.

No, I think they will just skip some Euro features like Adv Arsenal, and Revolutions, and just have Big Buttons instead.

what is big button??