Hi, I created this overlay app for AoE4. It show you information about your allies and opponents. Plus it provides additional stats, has a civilization/map randomizer, and supports highly customizable streaming overlay (via CSS and JavaScript). 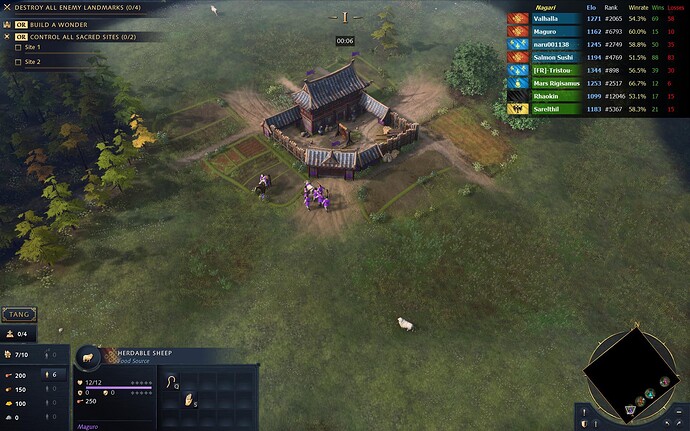 Everything is described on the github page.

This is great work, well done!

I will try it out when I can.

It works even better now. I have made some updates.

In regards to safety, downloading anything from the internet is risky. But you can review the source code, and run it directly if you want. I also check that no major anti-virus is triggered by the application.

It seems like right now you have to manually enter name of your opponent in? Any chance in future it could pull that data from the game without user input? Maybe once they enable modding later this year?

You only have to enter YOUR profile_id, steam_id, or your username. You only need to do that once. If username isn’t unique it didn’t find you, then enter profile_id or steam_id. After that it will find games automatically.

I misunderstood the screenshots. Thanks for clearing that up! That is very cool

I just started using it a few days ago, and i am simply LOVING it!

I can confirm it’s very easy to install and use and works well.

I started using it because i got suspicious about matchups.

I mostly play during nighttime in Europe when everyone sleeps, and I got my a s s whooped a few times within minutes.
So i started to think that matchmaking is failing a bit on ELO ratings when there isn’t enough players of the same ELO.

But so far so good.
Got matched once with someone 70 ELO score higher than me, almost every time a plus/minus 20 on ELO.

That is a good time to play to increase elo

I’m using it because I end up always checking out my opponent after so it saves time.

@Maguro2062
How could we capture the overlay in OBS? it only detects the app itself where you can set up the tool.
I want to capture it as a separate window because I am using gaming capture to get the Age of Empires game.

According to the README: 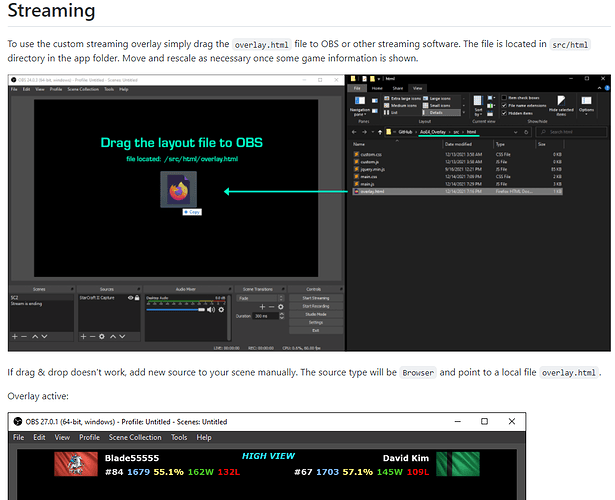 It’s about ELO, not score.

I added support for showing your custom build orders or notes.
(Plus other fixes and tweaks) 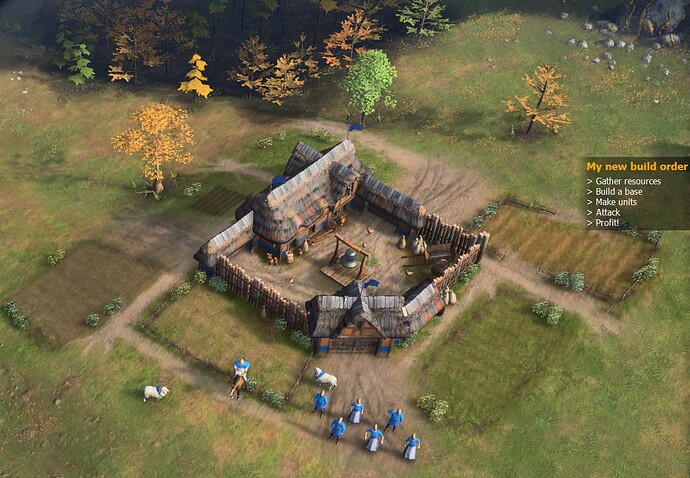 Thanks man!
App is amazing!
Only slight ,problem, I have with it that sometimes it shows lost instead of win and ELO is - instead of +

But overall thanks for all the job man! its really handy

Usually, my teammates are not refreshed in the overlay. The enemy team usually is as soon as we get into the game. My teammates only show their civ and name. The other info is not shown.

If things like ELO aren’t shown, that means players haven’t played enough games to be ranked (~10)

Thank you so much!
That makes sense, I will keep my feedback going

2 Likes
Developments and Experiences with AoE IV
next page →