2% of land units max hp bonus is keep and can be stack infinity times.

this fixed for japanese on this new patch, but i dont know if for brits too, i dont think so

by thw ay, how do you see all those commands?

You have to use the AGE 3 DE Mod tools to extract the relevant file from the game’s data files. This one is called techtreey.xml. You can find this in Game/Data/Data.bar. 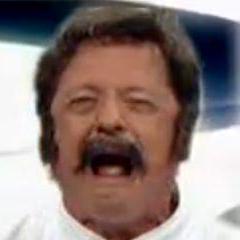 The most disapointing thing is the developers should completely clean and reformat the techtreey.xml and protoy.xml when making AOE3DE.

I wish if the developer could release a blend project of UI and expand the game engine for unhardcode.

I can confirm this bug. I had noticed it before. Hope they fix it.

This issue is being tracked already, thanks for the report! 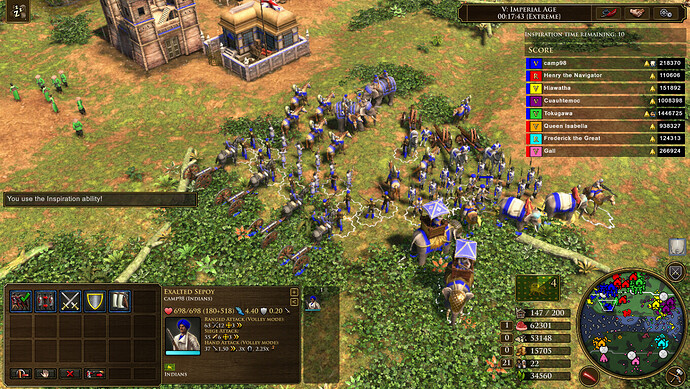 my god this devs…fix it now!

PLEASE have this bug fixed by next patch