Petition to have a campaign for each civilization

Here are my ideas :

Campaign about French Vs Russia in 1812 with Napoleon who is one of the main character. You will mostly play in Industrial Age and in the end only imperial.

Campaign about the hundred years war with the England.

Orange War about the independance of the Portugual.

About the War of Liberation (Independance)

War against Portugual for destroy the civil war about the independance.

Russia Vs Turkish about the Turkish who want the Russia.

War against Portugual for destroy the civil war about the independance.

The story is the same with the conquistadors.

Story about the fight for take over a forteress who explote indian like slaves. Where you will
fight the americans for free your people.

Story about Ethopians who will fight Italians encouraged by the Pape.

Story about them against England and Ethopians.

Story about the Independance of Mexico, you will fight the spanish.

You can give the assets, and the winner win a prize and his level are in the game, but it will be good if some developpers could make those campaigns too. Historic battle are less interesting than campaigns, campagins in Age Of Empire III are more alive, with dialogue, story, voice, sounds, it’s like a movie, this is why transform historic battles into campagins.

Age Of Empire III is for me the most beautiful game you have created so make it more beautiful by this.

Thx for reading me what do you think.

It would be amazing but won’t happen, it’s too much time and resources for little financial gain as it’s far easier to just make a new civ.

I know this is why they need to create a team or event where some peoples can make campaign, because seriously why make an editor modes if nobody use them, i mean some peoples use them but it’s for fun, and some others game developpers, but make a use for this.

I’d like some campaigns for every civ, but a lot of these suggestions are pretty bad.

The 100 years war is well before the timeline Afonso de Albuquerque, 1st Duke of Goa (Portuguese pronunciation: [ɐˈfõsu ði aɫβuˈkɛɾk(ɨ)]; c. 1453 – 16 December 1515) was a Portuguese general, admiral, and statesman. He served as viceroy of Portuguese India from 1509 to 1515, during which he expanded Portuguese influence across the Indian Ocean and built a reputation as a fierce and skilled military commander. Albuquerque advanced the three-fold Portuguese grand scheme of combating Islam, spreading Christianity, and securing the trade of s...

Sweden’s campaign should be focused on the Great Northern War.

The Russo-Turkish wars of the period were almost always about Russia invading Turkey. The Crimean War would be a good option.

I don’t think the Hausa ever fought Ethiopia, and the British didn’t get there until after the game’s timeline. Something about the Fulani Jihads would probably be the best campaign.

British and French should be the seven years wars from their perspectives or British trying to quell the 13 colonies with an alternate ending, and Quebec(France renamed for campaign purposes) during the revolution when the 13 colonies invaded Canada.

After it’s just some ideas of campaign, all the ideas i gave are historical battle, a critical period for each country for a great campaign, after yeah for the 100 Years i was wrong.

They will not make campaigns since time and budget are limited, at most historical battles … and about the hundred years war, they will not do it since it leaves the historical period of aoe 3 … although you have a customized battle made by troteck if you like…the Aztecs are your allies in the Blood campaign and enemies in the Chinese campaign and the Incas are your allies in both the blood and steel campaigns…the Lakotas have the shadow campaign and the Ethiopians and Hausa their historical battles…and about Mexico they already have what you mention… 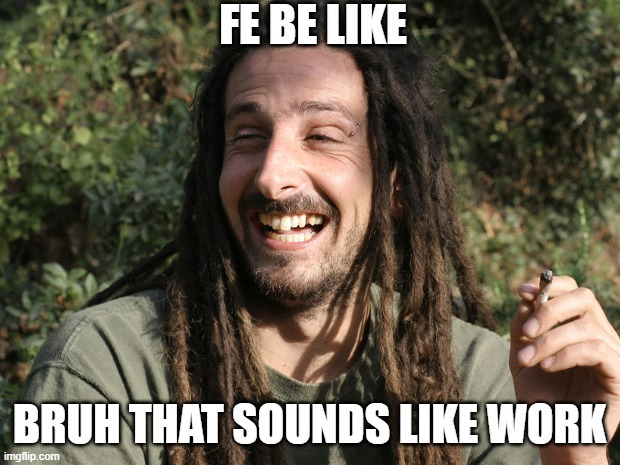 Leave the Seven Years War for the British or Germans. The French should get a colonial campaign based on the Nine Years War/War of the League of Augsburg, where the French actually triumphed against the British in all relevant global theatres. It could give some well-deserved attention to many Canadian heroes from that time like Governor Frontenac and Pierre d’Iberville who unfortunately go forgotten since it wasn’t an Anglo victory.

A DLC with campaigns would be difficult to price.

If they are making European civs that need fewer new assets, then they could include one or two campaigns like aoe2de dlcs.

That would cover most civs without a campaign.

BTW Dutch and Swedes do not even have a single appearance in the campaigns or historical battles devs.

idk, I’m not a big fan of aoe3 campaigns… i think more historical battles would do the job… maybe some related battles like: Borodino 1812 → Battle of the Nations/Leipzig 1813 → Waterloo 1815 to tell a short story

They are not going to put new campaigns to aoe 3, because the time and budget is limited …

From the beginning, NO campaign has been added to III. We see so many campaigns and civilizations added in II; for III, few civilizations have been added, some historical battles, and nothing else.
But I’d make a small proposal: Microsoft is from USA, so why not making two campaigns about American Revolution and Civil War? It would be… ahem… “very American”, but also very nice.

For some of these civilizations, they already are sort of featured in campaigns.

Knights of Malta are reskinned Spanish, Black’s Mercenaries are functionally the Germans, and the US are, ironically, a reskin of the British (they don’t even have the “Redcoat” upgraded musketeer renamed).

Regarding the other civilizations, the original suggestions may risk feeling repetitive. A campaign should pit the player against a variety of opposing civilizations in novel scenarios. Some campaigns in the Age series have a recurring antagonist civilization (like AoE2’s Joan of Arc pitted the Franks/French against England), but most give you an assortment of opposing civs to demonstrate your player civ’s strengths and weaknesses.

With that said, I’d like it if every civilization got at least its own Historical Battle as a demonstration of the civilization and its strengths and weaknesses. Sweden needs one, as do the Inca, and the Portuguese could do with a better one (the current Christopher De Gama doesn’t really show the civilization well because you need to use shipments and local units, rather than building with the civilization).