POLL: Is it time for new civs?

So you are a Byzantines fan eh ?

they’ve been my favourite civ in aoe2 for many years, on 3 meanwhile, that status goes to spain/british (i love both equally, since i tried that age 3 demo back in the day)

this games goes from mediavl to start of the Renaissance , so technically spain is still a very important civ and empire.

I would literally destroy my monitor to buy an 4k one just for the ocasion , seeing spanish tercios and reconquista?! Nah bro , bring me an ambulance haha. (Soy español)

Spain being the PIKEMAN civ would be the perfect match for those philthy french royal knights !

Bring me a campaign map of Rocroi 1643 and i can assure you im finding the way to not lose this time .

How about a Tercio formation buff? Imperial tech - pike+handgun in one formation gets a buff… That would be awesome

I love the game; but there is no ranked for teams, there are still a lot of issues with players joining the lobby, being assigned to the team and not dropping out. The UI for watching a replay is “meh” at best; let alone that even watching replays or observing like games is pretty much still in BETA; viewing replays from pro players is just a strange route that feels like an unintended route they forgot to hide or something. When I play with friends we get spammed with notifications and friends leave the group when they quit the game, why? Nobody knows but that is how it works. Match making is very slow to home in on actual skill level, creating quite a gap in skill between players from time to time. The main menu UI interface is just sluggish as hell, just like chat; taking 2 to 30 seconds to send a chat message. We can’t see the map on the loading screen nor in the trade menu when the game starts. Random as a faction is bugged (shows race at start in lobby and it will re-pick the race from previous game…), religious units are still included in the select all army and although most high profile bugs have been fixed, also many remain. Units sometimes glide, sheep may get stuck at palisade gates and typically playing walls is just overall very funky where units can slip through pretty much non existent openings like they are flatlanders.

There is not yet a veto system and water usage is pretty much gone in competitive play due to its balance. But balance overall is not that great; for example HRE wins 35% vs French across the (ELO) board and some factions may just not yet be as they are intended such as French basically spamming knights on knights and getting away with it in any match type in any matchup on nearly any match. At least for the lot of players. How score is determined simply seems bugged as someone with a top score in all may not have the overall top score and nobody understands how this can be. In team games, even 2on2, it feels even more horrific how some faction combinations are just a thorn in the eye when it comes to how simplistic they can pull of very, very effective strategies. People now may spawn in the middle of mountain pass which gives them control of huge chunks of the map at the whim of the RNG spawning.

No, this game is not yet ready for new civs. In fact: by market standard 10 years ago, this game is not ready for release. Don’t get me wrong, I like this game. But I like it for its potential. I don’t play it because it is perfect. Yet. I play it because it keeps homing in on that. As soon as this game gets new additions that expand on its fundament, rather than stabilize its fundament, I’m really worried about how the infrastructure will look in a few years. Much like a Jenga tower I imagine.

New civs will be nice. But the time isn’t there yet. I’ll in fact be disappointed as it will once more skew balance and likely introduce notably amount of bugs. The fingerspitzengefuhl on how this game operates is not there (including the devs at times, it seems). It should be.

Fully customizable keybindings. Devs know it needs to happen, it’s in production que, but it dosent change the reality of today. Not everyone uses or likes universal grid. I’ll admit, outside of science/research, I find it amazingly hard to commit time to COE 4 gameplay.

Creating muscle memory is work, it’s practice, why would I want to spend the time training my hands to do something that is ultimately less efficient to my gameplay experience and then have to retrain my hands when proper key-binding support is released? It’s an uncomfortable limbo.

Is this a ‘developer issues’, or a ‘people tend to go for easy unga bunga strats because they are bad’ issue.

While I do think English and French are quite strong, this is most likely because the meta right now is fuedal aggression which is what these 2 civs are best at. I think nerfinging these 2 civs could help, I also think adjusting the game to be more “late-game” favored would solve the same issues.

And not only is the meta that way, the late game civs tend to be more complicated, and lets face it; the general population doesnt have the APM of BeastyQT, so of course they are going to lean to the easier civs.

Its the same for all competitive games. The eaiser something is, the “better” someone will perform in it until you learn the basics and reach a certain skill level

Bug fixing is necessary, not sufficient, for AoE4. There’s a difference. It’s still very welcome but doesn’t cut it anymore, DLC does. Plus I’m not the only person here who think the vanilla civ choice was poor.

The game is dying because everyone cries and wants to make an age of empires 2 from it. If someone comes to this forum or reddit they will turn away from this game immediately. Unfortunately, no one wants to accept that this game is not age of empires 2.

We will see how long Microsoft plans to support the game, but I assume we won’t receive DLC this year. Only a few fixes.

RTS games are not popular anymore compared to other genres.

i agree, it should have been called company of empires 4, thats what it fundamentally is

casual players are more interested in cooperative play, I don’t know if it will be ready for the second season. I have seen an example in cho2, the game has a long time and the average elo players I only see them in cooperative qualifiers 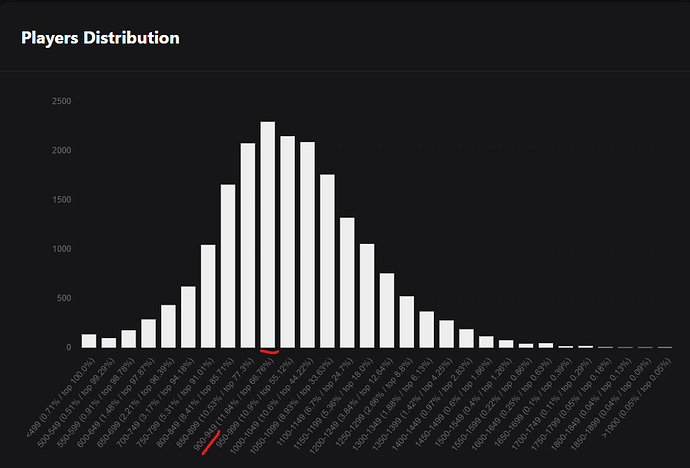 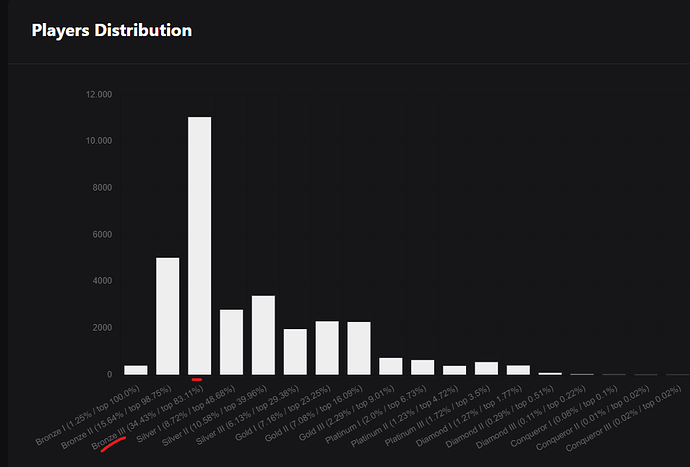 No, it’s not time yet.
Only after some patches and then, we can start thinking about new content

No, it’s not time yet.
Only after some patches