I’m not MantisAoE, but I found his channel super cool. 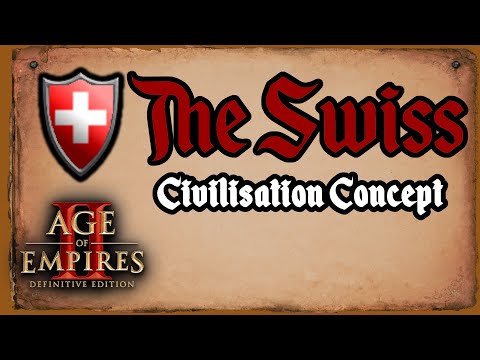 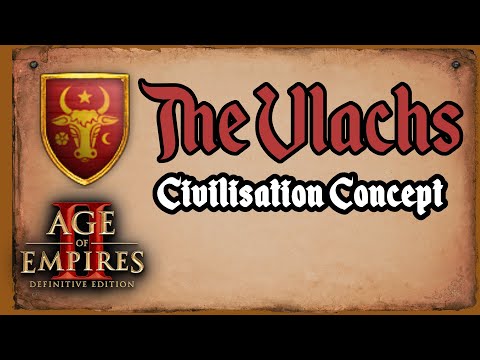 The devs will likely not want to add these civ concepts due to them wanting to make something original and not just a copy-paste of an already existing concept.

However, I believe even in that event there would be something to learn from these videos.

His exact designs no but can take some inspiration from them and other mods.

Better solution is to enable adding news civs in to the game so anyone with modding skills can add these.

Agree, many of his civs are weirdly disbalanced. And not in a way that is interesting, will produce very repetitive gameplays that don’t fit in the basic way the game is played.
They would most like jsut converge to noob basher or anti-civs countering one specific metaplay but getting destroyed by bascially everything else.

I think there is nothing wrong with civs that encourage different opening strategies, I think this is actually an interesting concept. But the civs need to fit in, allowing for a balanced semi-meta followup of these openers. Both for the civs themselves as for the opponents.

I myself often think in the different way to bring intersting things to the game, adding stuff that somewaht breats the meta predominance in the mid and lategame. But I think the key is to tackle it from all sides just a bit. The goal shoudln’t be to destroy the meta but instead add some more viable off-meta stuff so there are sometimes “uncommon” situations you need to creatively adapt to.

Absolutely agree with that! And his concepts proove that we could have another 2-3 DLC for our great game!

Generally, I think you might have trouble getting responses to this – expecting people to watch about three hours of videos is a big ask. (Although there’s a lot of filler and you can skip through to the details – which is mostly what I did.)

His designs are clearly a labour of love that he’s put a lot of thought and effort into. Generally I think there are some interesting ideas in there, but they tend to feel a quite unbalanced. Here’s what I make of the individual designs.

Gaels
Given that Celts are already in the game, adding Gaels seems excessive. Some parts of the design feel like a different way of executing the same concept as Celts anyway, e.g. the sheep bonus. They specialise in defeating infantry, which seems too niche, and I think they’d really struggle against archers.

Zapotecs
These seem like a sensible choice. I like some aspects of the design, particularly the faster moving/attacking Eagles and the free unique unit upgrade. I think he overestimates how good Monks could be as a substitute for late-game siege weapons, especially since they have no Sanctity – you’d just end up using Trebs instead. Also, the civ seems to be hard countered by infantry.

Swiss
I find this design kind of odd, to be honest. They’re missing the Imperial Age upgrades for their Arbalests, and are instead supposed to transition into their unique Arbalest that sort of covers for the lack of upgrades but has a shorter range. The Imperial Halberdier seems less interesting than other Swiss Pikemen suggestions I’ve seen (which usually involve +1 range).

Georgians
I really like the idea of cheap Dark Age Stone Walls, but I know a lot of players would hate it! The Monaspa (anti-gunpowder cavalry) seems much too niche, especially in the Castle Age when there are almost no gunpowder units to counter. I don’t get why having good Light Cavalry means they shouldn’t have Heresy – who counters Light Cavalry with Monks?

Cholas
These are effectively in the game now anyway as Dravidians, who I think are a more interesting way of executing a similar concept. I think the Galley line bonus (+1 attack and range) would be too powerful. I don’t like the idea behind the Chinese Engineers unique tech – why would having Chinese engineers give you something that Chinese themselves don’t have?

Vlachs
I like the idea of the Skirmisher bonus (+1 attack per age), but I think I’d prefer to see it for an American civ. Otherwise, this design feels a bit all over the place – it’s labelled “Cavalry and Infantry Civilisation” but it’s more like a Cavalry and Infantry and Skirmisher and Siege civ. Also the word “Flailman” sounds really goofy.

Kind of an inbetween, it’s nice to see new ideas but not 100% from his vids…Could take a uu/ut/tb/bonus or two from him.

Why not just give a tech tree summary for those of us who don’t care enough to watch any of the vids?

At this point I just feel like some of the youtube creators are using sock puppet accounts to promote their vids on the forums.