[Poll] Should AoE4 get Native Americans?

I don’t think this game is, which is why I now have the opinion that they shouldn’t. I have zero faith in the devs to be able to create a Native American civ with any accuracy, and I feel they’d end up creating a useless stereotype with zero regard for historical accuracy because it’s difficult to find.

It took them how long to get a simple color picker that cannot override an options menu setting?

I love the game, I want it better, but…

Even slingers to replace xbows role

Slingers need to be a worldwide unit. They existed in most regions in medieval times. Very accurate and hard hitting

The Main problema for natives would be seige

Spearmen and archers were very common worldwide
You could have eagle or jaguar Warriors as a heavy infantry, maybe give eagles an Anti siege bonus and a little more speed

Even slingers to replace xbows role

Realistically speaking, technically, they would sooner or later simply buy know-how from old world civs.
And in various situations they did ally themself with an old world Civ.

Maybe the market could act as mercenary building for natives, where you can buy units like “Siege Experts Engineers”, who could simply build for natives siege weapons. Or get access for some kind of Spanish expedition force.

As pure civ:
wooden shields for cover. while as any civ, even Aztec did have siege ladders to climb walls
Canoes were sometimes used both for cover and as ladders for scaling the walls. 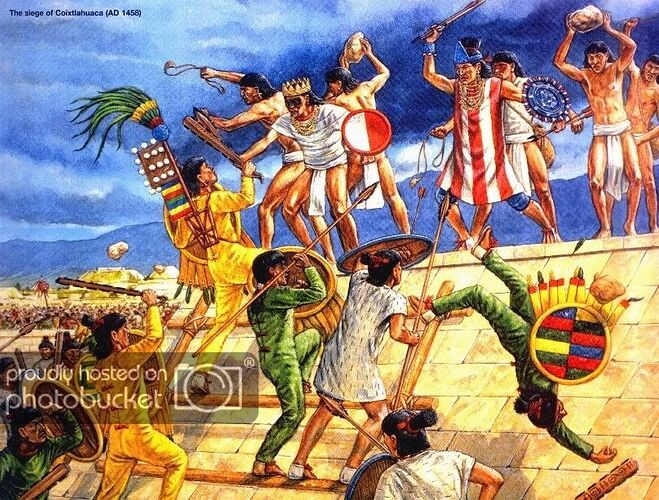 heeOSwoBOjk Yes, you heard me right. :tongue: Well, Mayan to be precise; Mexico didn't exist yet. :D I'm not entirely sure how they achieved this. I know the Maya made limited use of the wheel, but perhaps they just used giant rolling logs... 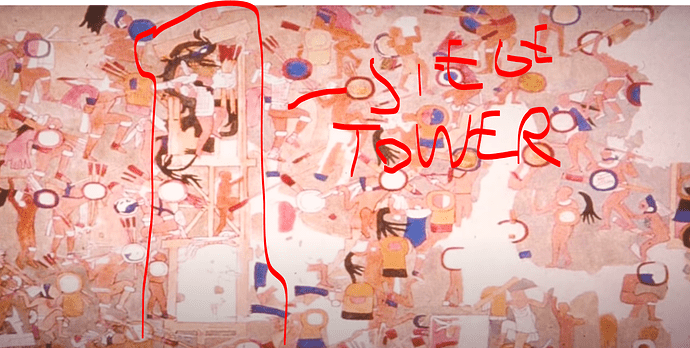 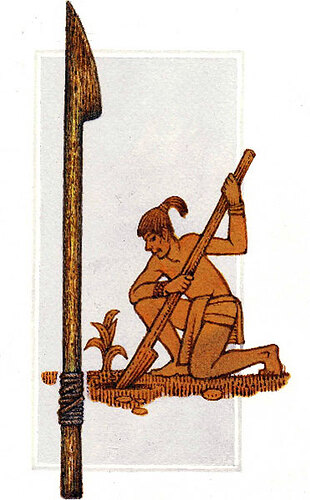 This is a case where the lack of an animated siege crew really hinders the game. For native siege the crew would be a much bigger part of the unit. A native siege unit could be a crew protected by a mantlet that would undermine walls and smoke out defenders. It could also possibly have ranged attacks with flaming arrows and projectiles hurled by lacrosse sticks.

The Incas used boulders to smash through walls. Boulders could be an option for emplacements on outposts and the outpost could then be used to attack enemy walls by rolling boulders at them.

Adopting European technology could also be an option. The Spanish used a trebuchet against the Aztecs. Trebuchets can also be made from simple materials.