Porto info that we collected

This gonna be an unofficial announce with that we got

Play around India with 2 (it’s not confirmed but also Gujaras) new confirmed civs, The Dravidians, and The Bengalis, with new units: The chakram thrower, the spear guy, the Urumi (possibly),the elephant with a rug, the ligth cavalry with a shield, Ratha (chariot), And the simple elephant archer, which is maybe a new regional unit. Here the images:

Here we have a image of a possibly Bengali Unique tech:

Porto Super Secret page revealed the campaigns. Behold. We have Babur for Hindustanis-Gurjaras and Rajendra for Dravidians. Bengalis one aren’t confirmed bcoz we can’t reveal it. 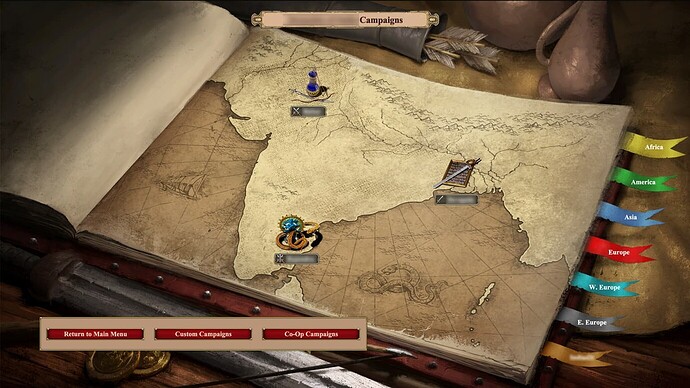 (@GenoeseXbow post) BEHOLD! THE STARKET! (This Is a joke, we don’t know what is this building as a fact, but have relation with market sure. Look at the discussion below. Go look https://www.reddit.com/r/aoe2/comments/u370j8/spoiler_speculation_all_porto_dlc_secrets/ for info speculation about this building

Here is the hint that revealed Racha is a chariot:

Here we have a hint that reveal the type of the shoots of the dravidian unique ship: 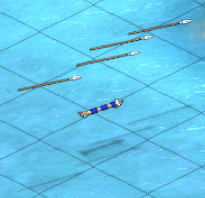 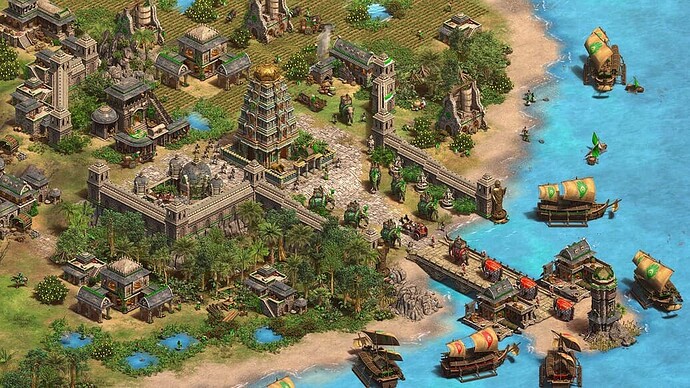 We also got that one of the civs have access to stable, but miss all cav imp upgrades: Hussars, Cavalier, Heavy Camel, Elite Battle Elephant and Elite Steppe Lancer. Here is the image:

Also, (thanks to @PalladiumTheCon for remembering it) We have this suspicious image of the stable from one of the civs tech tree:

Here we have SUPOSED civ bonuses, but the source of this image that were drop on Tatoh stream isn’t determined. I repeat that this image could be FAKE; Careful with it. 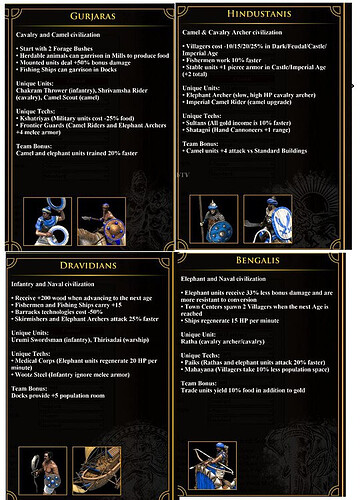 You need to include this because the stable here has 7 lines where they normally have 5.
https://forums.ageofempires.com/uploads/default/original/3X/2/7/27e2b48d5a2fae9bc30c86dfbf0eb404e1c2048e.png

It’s not the number, including bloodlines (the window with the different border color) and the meso knight that was already 7. (It is when I google it anyway.) It’s the extra feudal age unit, the camel scout presumably.

Urumi are whip-swordsmen. You can see them around the Dravidian wonder. I don’t think we know the name of the new unique spearman yet.

it’s 2 more lines of the stable

Seriously though, this is wrong. There are already 7 lines in the tech tree: scout, camel, bloodlines, knight, elephant, lancer, meso-knight. The news is that there’s an extra block in feudal age, so the camel scout is a prevolution to the regulat camel.

The tech tree leaks are legit

I know. Current tech trees we can google right now that already show 7 lines but only two starting in feudal age (scout and bloodlines) are also legit.

Edit: thanks for the edit.

edit thanks for the edit 11

If they truly renamed Indians they should rename Slavs too.

ofc, it would have no sense if they don’t

the 7th line is husbandry, not the xolotl

but otherwise yes (edit: actually still no, they have a UU in the stable, knights dont have their own line)

do we think its the gurjaras camel scout (feudal 2 units) and the image with zero imperial upgrades is the bengalis? (reduced dmg and better conversion res for eles, with military food discount and huge population)

seems that initial leak was real (even if a prototype) and the 2nd leak was almost definitely fake, since we know they’re urumis, not monks (still think wootz steel is simply a better version of garland wars)

then the camel scout is in tarkan spot.

i doubt it. the camel scout more likely forms part of the camel line, why would it have its own unique line when they potentially have a UU cavalry unit?

hmmm, as one person suggested, an feudal camel? i see pros rushing with them. 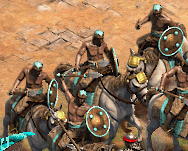 Could be camel scouts or the barechested cav