Portuguese Cassador when set to defend mode, will ‘slide’ along the ground instead of walking like other infantries when moving.

Set Cassadors to Defend Mode and have them move around.

Cassadors walks normally with their gun pointing downward a la Musketeers instead of sliding. This bug did not present in the legacy version and thus is only exclusive to DE 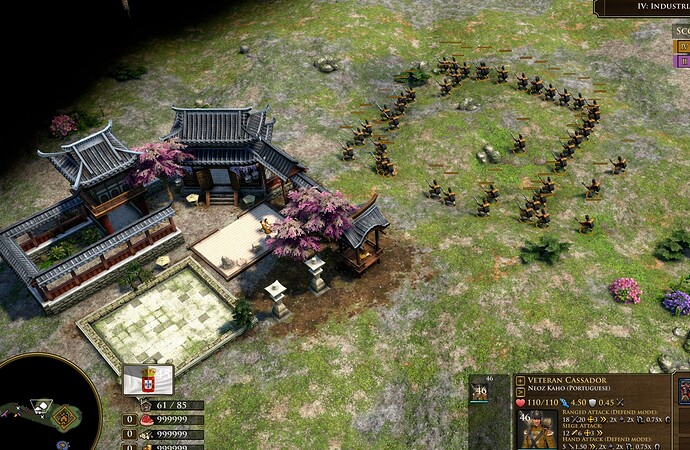