We are all invited to the funeral of Spain, RIP.

Can’t wait for all the posts about discrimination against the spanish and black legend again lol.

About the patch, nerf to spanish gold again not sure why. Some nice changes though combining the 2 training speed cards, 2 haciendas in age 3 is really good basically like 2 mills and 2 plantations, them spawning soldados is quite cool too. Age 4 card to boost ranged infantry by 25% seems good and probably why unction was nerfed by about the same. Better infinite card shipments with 14 rods and 7 lancers.

It doesn’t seem that bad, major nerf is to spanish gold of course but apart from that it’s generally improvements and some nice new cards, 2 battleships seems insane.

The age 3 card that makes settlers train and work faster for 365 seconds seems really good especially with more than 1 tc.

Might get nerfed, It’s basically a weaker eco theory card for 5 minutes but with faster settler training too. I’d like to try it doing a FF, age up to fortress with the bishop for a town centre, send the other town centre wagon card then send in the marvelous year card with 3 town centres up. The faster gathering would help support the production of the villagers too.

Dontcha love it when people rush to judgment by just looking at cards before actually seeing how they play out in games? You’d think some would know better by now. Doom and gloom. 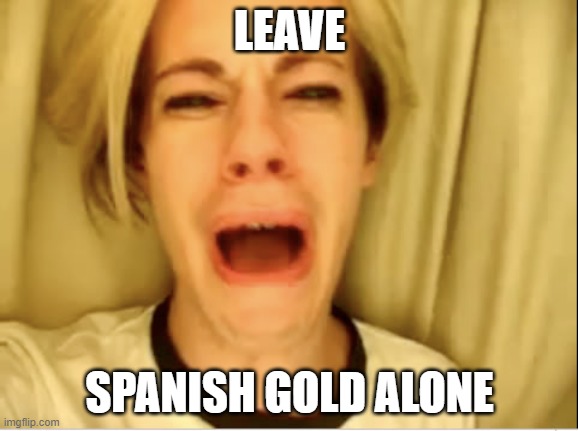 The number of new cards is huge. I think they are trying to make Spain less of an one-dimensional FF civ but more versatile especially in the mid-late game, especially with some eco-booming options.

+25% damage for ranged infantry is quite significant. Spain suddenly gains one of the best musketeers and skirmishers (they were before with unction+10 missionaries but that requires missionaries)

Other cards like the conquistador one looks more like memes similar to some other new cards recently added.

BTW a small complaint: the British rework looks very conservative compared to the Spanish one. Most cards turn out to be not so useful. And if Spain can “obtain” soldados and (semi-) salteadors I’d say it’s a better idea to make rangers similar to sharpshooters. Rangers are quite bad with the short range and low hp.

EDIT: now if one sends all the new cards, Spain gets:

Seems a bit too radical. I’d expect the stats to be nerfed before launch like some Chinese cards.

Also the general change to culverins looks quite interesting. I always have no idea what to do with my culverins after sniping all opponents’ artillery (but to win the artillery war you still need to make a lot of them). 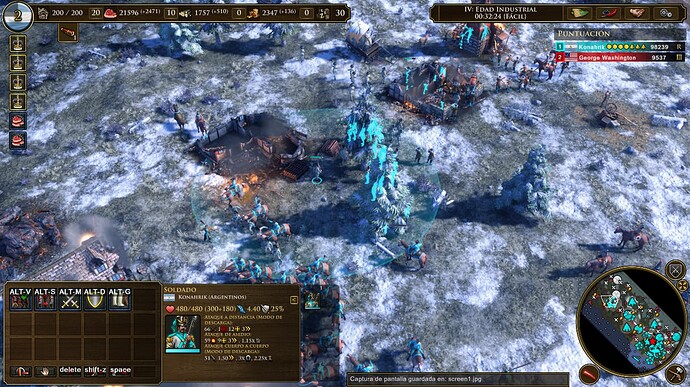 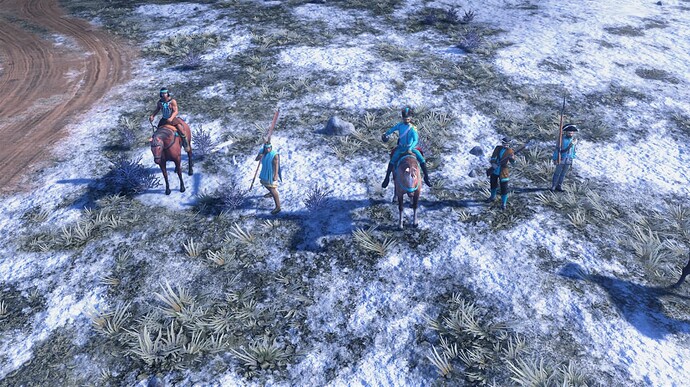 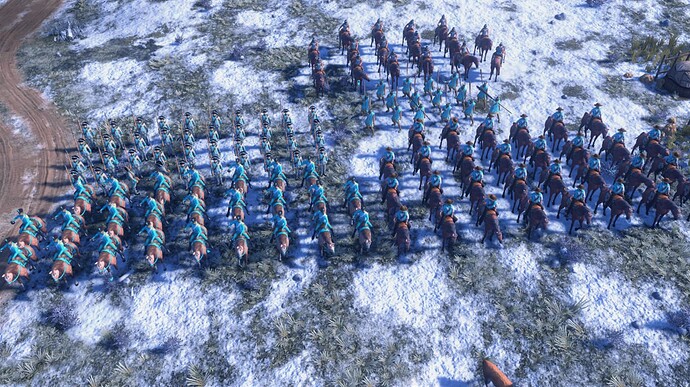 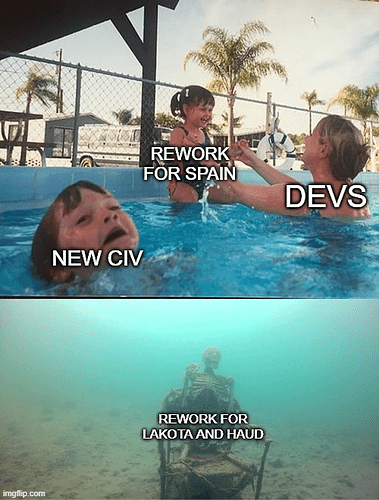 I know right, I don’t play them thinking I want to learn the new them 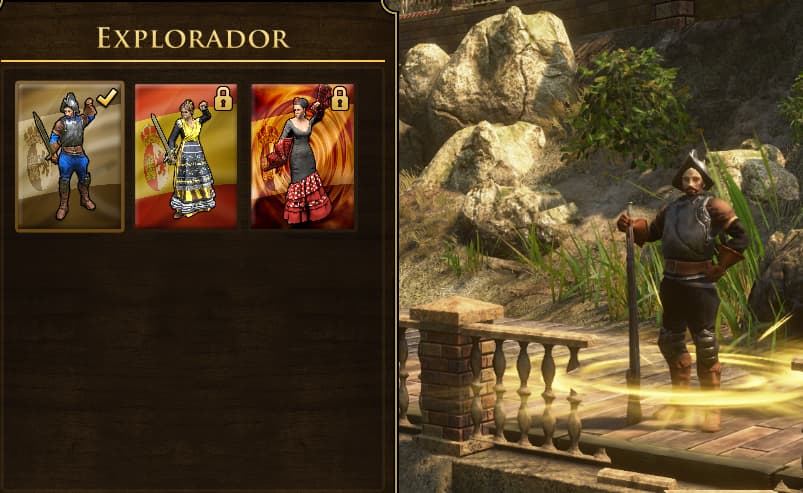 They seem to want to reduce the reliance on unction, now unctions like 25% lower total attack increase but the ranged attack card gives you that 25% back so you can just settle for the card and get a reasonable upgrade without messing about with missionaries.

The soldados that spawn from the hacienda seem to be just basic soldados with no way to upgrade and don’t shadow tech, so not sure how good they’ll be as the haciendas can’t even be sent until age 3.

Also agree that rangers should be more like sharpshooters, very underwhelming currently.

Nobody expects the Spanish PUP!!

And are very strong with unction and the age4 card.

Also worth the time spent in the hacienda with vils.

I guess I didn’t notice, thanks.

Everyone is blindsided by the Spanish rework, but why the culverin changes lol?