Reason why Malians and Ottomans are bundled together

They’re both important Muslim Empires fitting well with the new animals, plants and bioms coming together with the big update.

Just reading through the description of both civs will give you a small glimpse on why both are excellent additions.

The Ottoman civilization benefits strongly from their military prowess, their Imperial Council system, as well as their unique Military School system.

In Age of Empires IV, the civilization of the Ottomans spans the years from the pre-imperial Ottoman Empire period in the 11th century CE to the mid-16th century CE. Originating in Anatolia, the Ottomans rose to become one of the longest lasting empires in history with its effective and stable government, supported by a famously well-trained and regimented military.

In Age of Empires IV, the civilization of the Malians spans the years from the pre-imperial Mali Empire period in the 11th century CE to the early 16th century CE. Uniting from a collection of independent kingdoms, the Malian civilization coalesced into one of the most influential West African empires in history, as well as one of the richest trading nations of all-time.

For further reading on the Malian Empire, I suggest following books:

This one is the best: 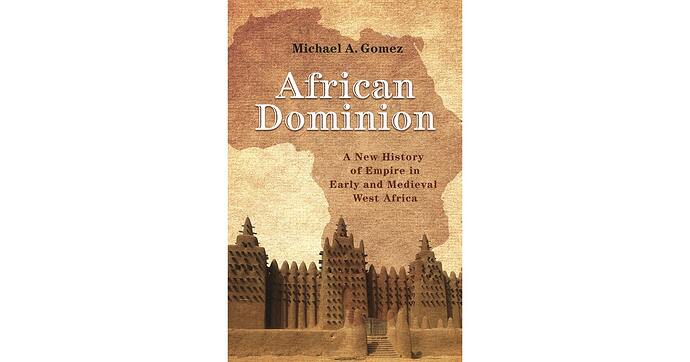 The other two are more about Precolonial Africa in general, but they talk about Mali too: 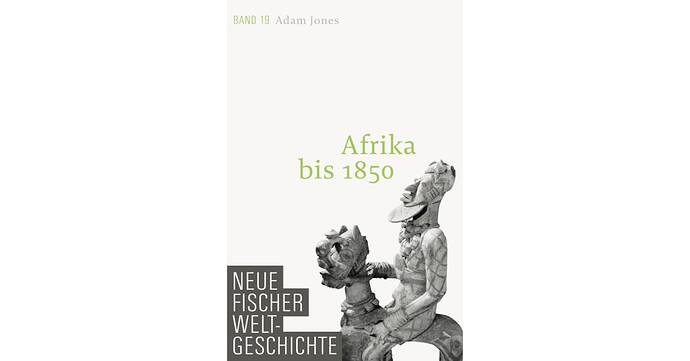 On the Ottomans, I only have some German book recommendations, but those are the two I’ve read about them (One more focused on the region and the other less so): 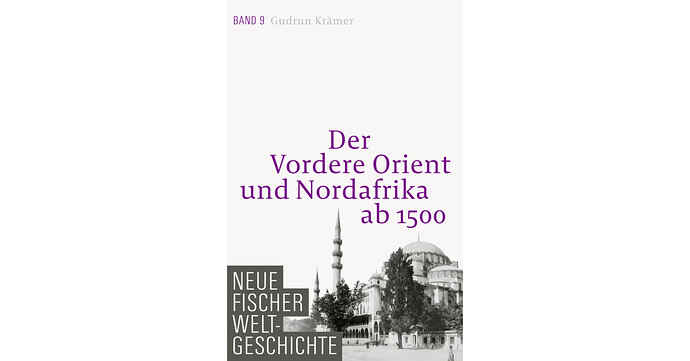 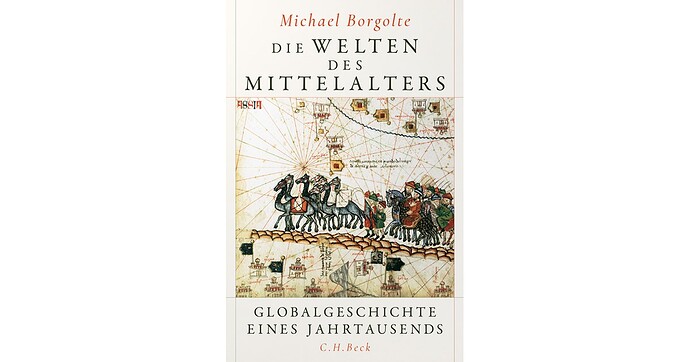 I’d say it is because both were mighty empires during our era who occupied different areas than the original 8 and that expand the reach of the game to better fill the shoes as a game focused on the best empires on the planet. A fifth European civ should wait

I actually don’t think it even matters if pairs of civs that are added are thematically tied together or interacted with each other at all.

They can individually be good additions and expand the roster in different directions.

Clearly they went for two empires that enlarge representation of present-day populations. They didn’t look at historical importance much, or else Byzantines would have been added by now already. Basically every European and Muslim empire’s wet dream was to be like the Romans, something true also for the Ottomans.

They both ranked very high in ‘Rise and Fall’.

Indulging AoE fans in cheap, hollow hype is ok. But gifting them the opportunity to open their eyes to different, less-known, often greater civs in history that shaped humanity, is far cooler and respects the tradition of a classic like AoE.

Religion was a factor for Crusaders (who ended up killing all religions).
But definitely it was not a factor here, as the religion-tolerant Ottoman Empire was allied with (Christian) France, Sweden and the Netherlands while engaging in constant bloody wars against (major Muslim power) Persia, and prided itself on religious freedom, even allowing each religious community to write their own different Civil / Family Laws (only human society ever to allow so).
Mali’s most important wars were against (equally Muslim) Songhai and Morocco, and had friendly trade with Christian Ethiopia.

below before you start reading the epic history analysis. Year 627 - T…

Something also true for the Byzantines considering they’re Greek and not Latin.

They might have seen themselves as Roman but they definitely weren’t considering they definitely didn’t resemble what the Roman Empire once was (Latin speaking, Polytheistic for a huge part of their glory days and roughly twice the size among other things)

Just to mention it, it’s a quite funny and sad situation to hear a lot of civs in Civ 6 claiming to be the Roman Empire, especially when Rome is part of the match XD

Anyway, I think Byz are likely to happen considering how frequently they’re requested.

Personally, I’d prefer an American civ first. Would be interesting to see the AOE4 design for them.

The Mali empire was the fourth largest empire in the planet during this era. The Ottomans were enormous and enormously important. Had they not taken Constantinople and cut off Europe from the Silk Road, Europe would have had little reason to sail west looking for India. If you are looking for civs to make current players feel happy, look no further than the English and Rus.

Mamluks in Egypt used to overprice the commodities they got from India, Portugal started to search a route to india through the african coast early in 1400.

And even if it did take a little more years with friendlier turks, once Portugal find their way through Africa, Castille would try to find their way sailing west

I’m ok with them being the new civs, I just dont want to wait as long for the next batch honestly

A fifth European civ should wait

Ottomans are the fifth European civ

Ottomans are the fifth European civ

Both yes, and no. It’s the only intercontinental civ.

If that’s how they are defined, then a sixth really needs to wait.

Mongols and Abbasids both had Empires spanning two continents.

Ottoman capital was in Europe so its based in Europe

Ottoman buildings as seen in the trailer also look more European than anything.

Mongols and Abbasids both had Empires spanning two continents

When the mod says an European civ or an Asian civ, he sure is not talking about setting foot or shortly conquering part of a continent

Mainland Asia and Europe are not different continents it’s a fact debunked long ago.

Them Turks did spend many a year assimilating into Anatolia after they took it. Makes sense that the Ottomans would have more of their local architecture.

Mongols and Abbasids both had Empires spanning two continents

Your observation is unrelated to this classification.

Both yes, and no. It’s the only intercontinental civ.

Ottomans is not European only.
It lasted centuries in the meeting point of three continents and later expanding in all three continents, slowly creating a new hybrid blend of cultures and civilizations. Central Asia, Middle East and Europe simultaneously.

So yes, the only correct classification for Ottomans is the (only one) intercontinental civ.

It may seem academic but does have big influence in choosing next civs.

Your observation is unrelated to this classification.

I am not suggesting any of those are a combination. I am pointing out that calling the Ottomans the only “intercontinental civ” is silly. There are a couple people here (and at least 1 person with multiple accounts) though that like to constantly refer to the Turks/Ottomans as the only one of a lot of things and the greatest thing ever. Usually with a weird nationalistic vibe.