Like a lot of players I experience lots of crashes. I want to highlight the repeated observations I have been making to the DEVS!

It is obviously an issue with the destruction of buildings. it is not 100% of the time but 80%+, the crash happens as I have just destroyed a building and it crashes as the destruction animation takes place.

The game was supposed to continue… it doesnt. 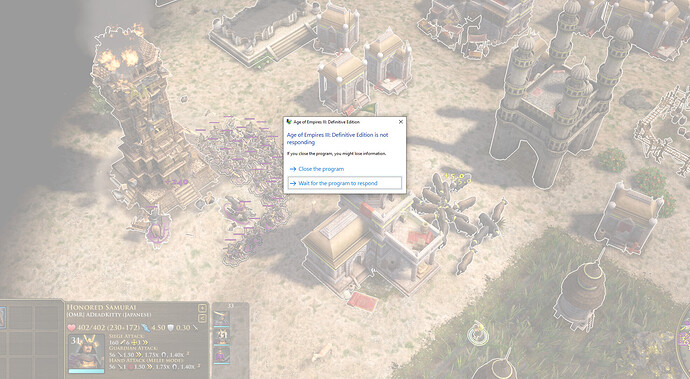 I get the same issue, it happens to me over half the games I play and is extremley frustrating.

Me again… IT IS THE PORCELEAN TOWER AGAIN!

The opposition team literally saying “gg” at the bottom, and it crashes when I destroy the tower.

DEVS, please enable a on/off feature for collapsing/destroying buildings. I would like it to look good, but not at the expense of the game crashing. 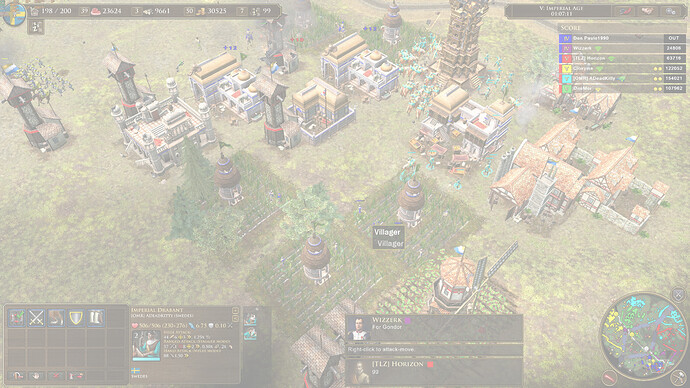