Instead of having one message per unique action performed, multiple messages of the same type are shown on-screen. 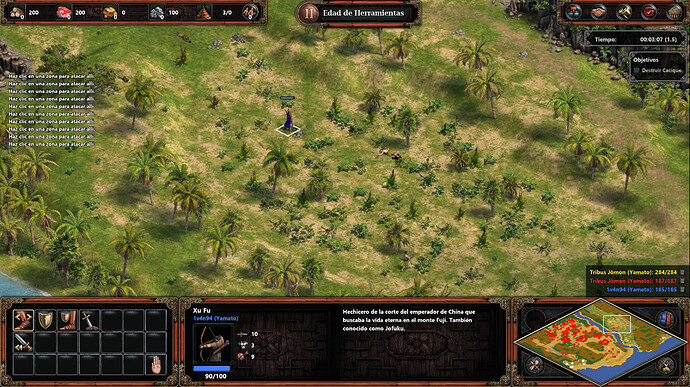 That only one message is shown per action performed, instead of having repeated messages popping up and stacking up, obstructing a valuable part of the screen. Certain messages should disappear instantly after performing their related commands, as in “select area to attack ground”, since after the click is done, message has no relevance anymore.